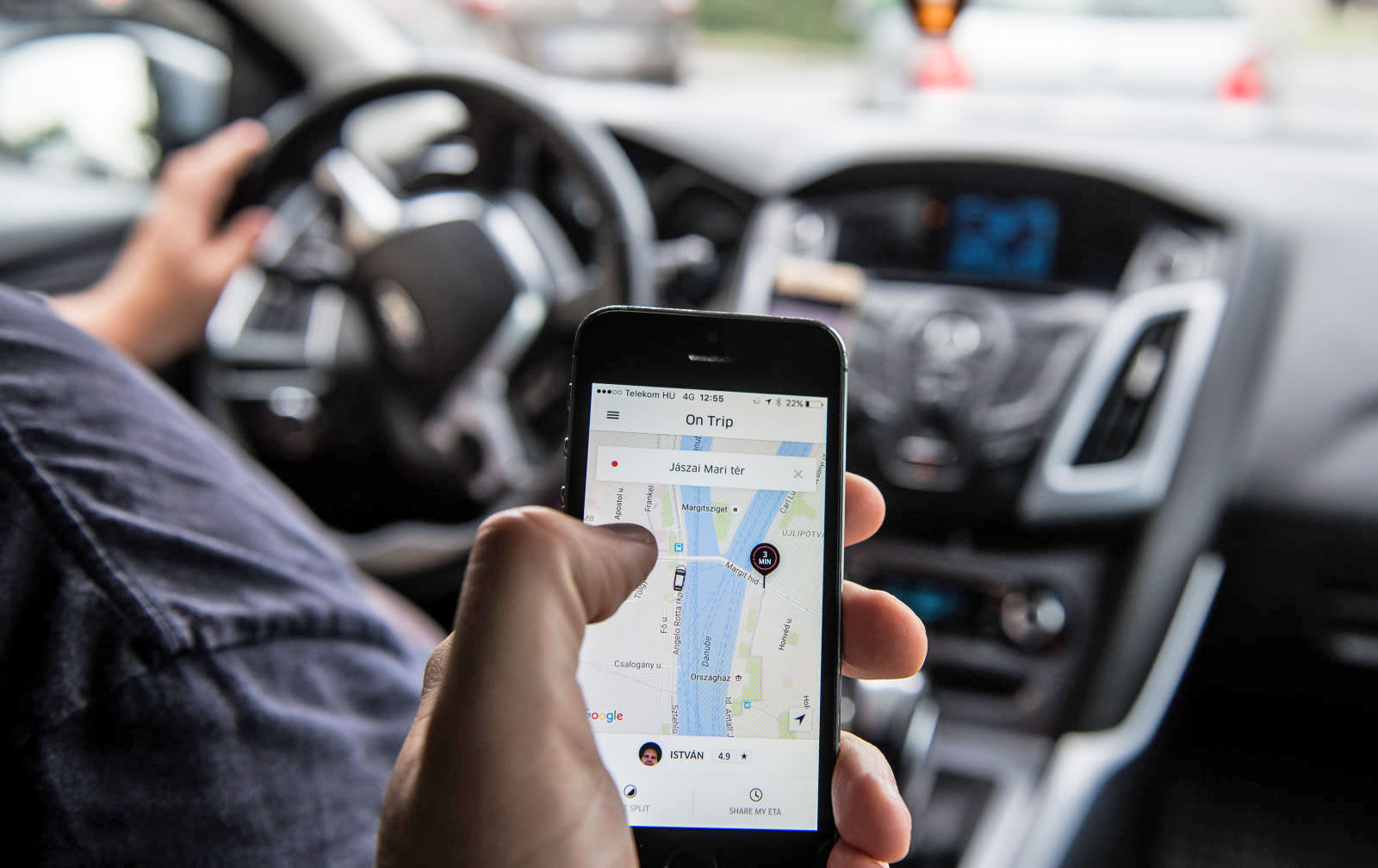 As Uber strikes million-dollar deals in China, it's also celebrating a milestone in one of the first places it established itself: New York. The company has announced that it's now delivered 100 million trips to users in the city, which explains why it's investing deeply in things like global mapping -- to the tune of $500 million. It's not all happy mergers and expansion: the company is still fighting bans, suspensions and fines across the world; you're still going to have to hire a normal taxi if you're planning a trip to Hungary, for example.

In this article: nyc, ridesharing, transportation, uber, ubernyc
All products recommended by Engadget are selected by our editorial team, independent of our parent company. Some of our stories include affiliate links. If you buy something through one of these links, we may earn an affiliate commission.