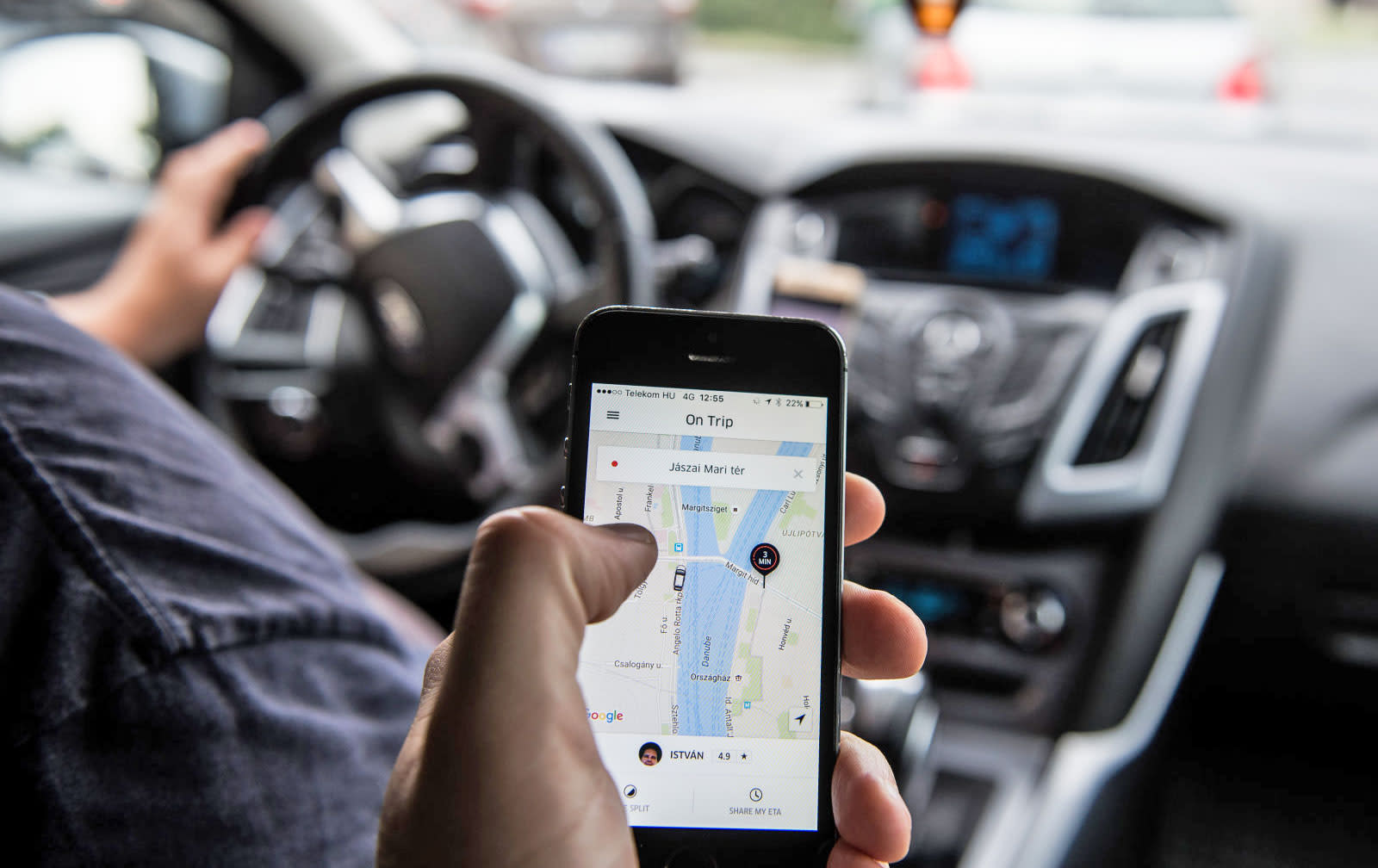 Every anti-Uber government has a different strategy for combating the ride-sharing app. For France, it's dealing out a $900,000 fine, which is a slap on the wrist for a company that just got a $3.5 billion investment from Saudi Arabia. But Hungary is hitting far harder, passing legislation that restricts the service so absolutely that Uber is suspending its operations indefinitely on July 24th.

The new law permits the Hungarian national communications authority to block internet access for "illegal dispatching services," according to Reuters. Like in many other countries, taxi drivers have protested the ride-sharing app, claiming that its drivers breach regulations that they adhere to. Uber says 160,000 people use its services in Budapest, but its 1,200 drivers would be in danger of violating the legislation and losing their licenses for up to three years.

But Uber insists that this is only a temporary measure, and they aim to reopen operations eventually.

"It is not a ban. Uber has not been banned in Budapest, it is simply a forced suspension, we have been left no other alternative by the authorities in Hungary in response to these developments," general manager for Uber in central Europe Rob Khazzam told Reuters.

In this article: culture, hungary, RideSharing, services, uber
All products recommended by Engadget are selected by our editorial team, independent of our parent company. Some of our stories include affiliate links. If you buy something through one of these links, we may earn an affiliate commission.