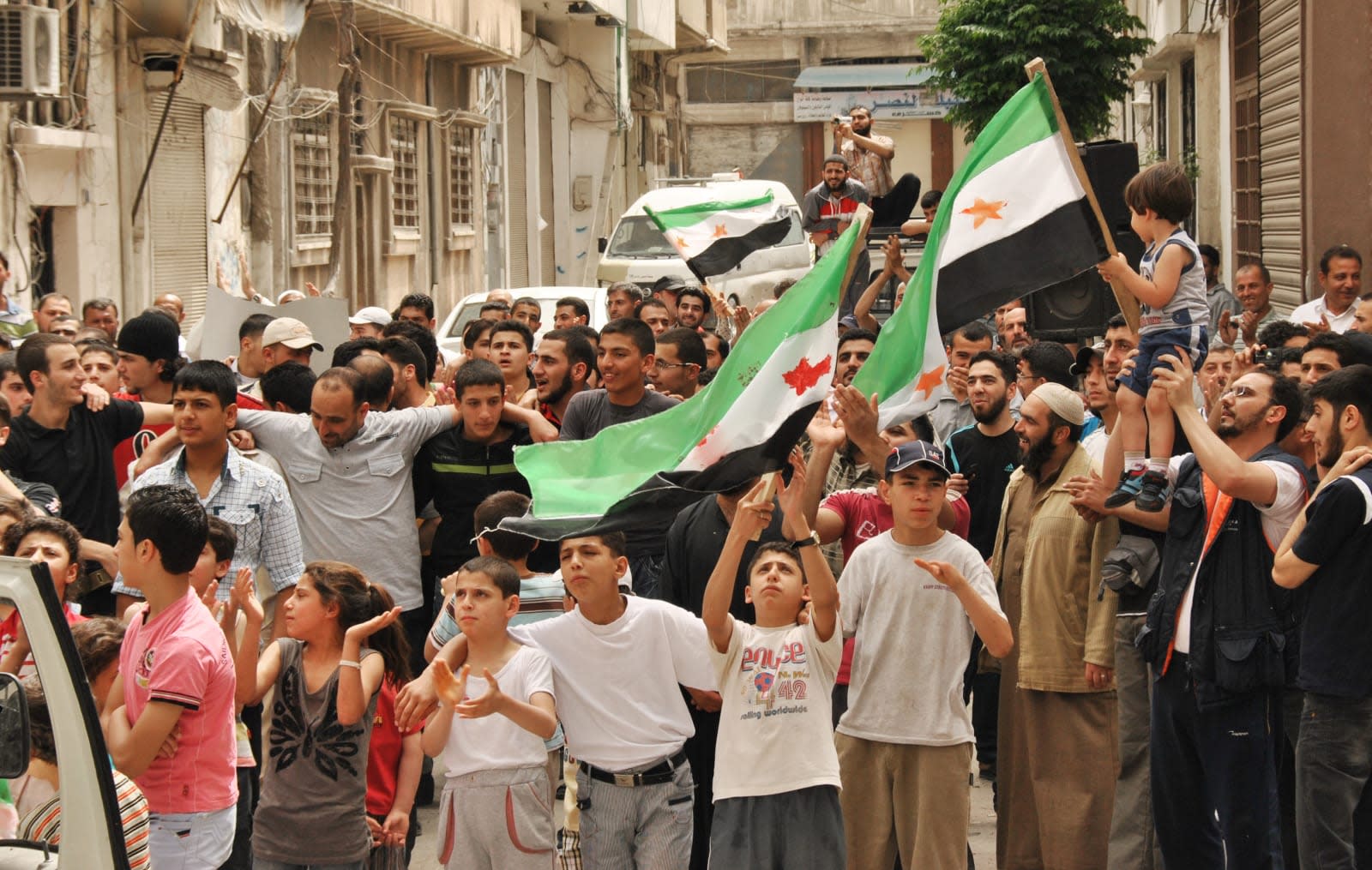 Intelligence agencies don't always rely on hacks to monitor and influence political events. Motherboard has learned that the UK's GCHQ created its own URL shortener, lurl.me, to both disseminate pro-revolution talk during Iranian and Arab Spring protests as well as track activists. Puppet accounts would use lurl.me to help get around government censorship, while GCHQ would send special links to help identify activists who were otherwise hard to follow. The combination also made it easy to understand the effectiveness of revolutionary campaigns online -- if many people clicked a link and behavior changed, GCHQ would know that its efforts made a difference.

The shortener doesn't appear to have been used past 2013, and it's not clear whether or not the agency has either switched shorteners or dropped the strategy entirely. When asked, GCHQ would only issue its stock response that it doesn't comment on "intelligence matters," and that all its activity is conducted inside a "strict legal and policy framework" with "rigorous oversight."

Specialized web links aren't nearly as intrusive as hacks, of course, but there's still a reason for concern. The same concept used to pinpoint would-be revolutionaries has also been used to identify Anonymous and LulzSec participants, and could be used to monitor any group a government doesn't like. Online activists can avoid this kind of tracking by refusing to click links from unfamiliar URL shorteners, but that's one more thing they have to worry about.

In this article: activism, arabspring, culture, gchq, honeypot, internet, politics, revolution, security, surveillance, syria, uk, urlshortener, web
All products recommended by Engadget are selected by our editorial team, independent of our parent company. Some of our stories include affiliate links. If you buy something through one of these links, we may earn an affiliate commission.