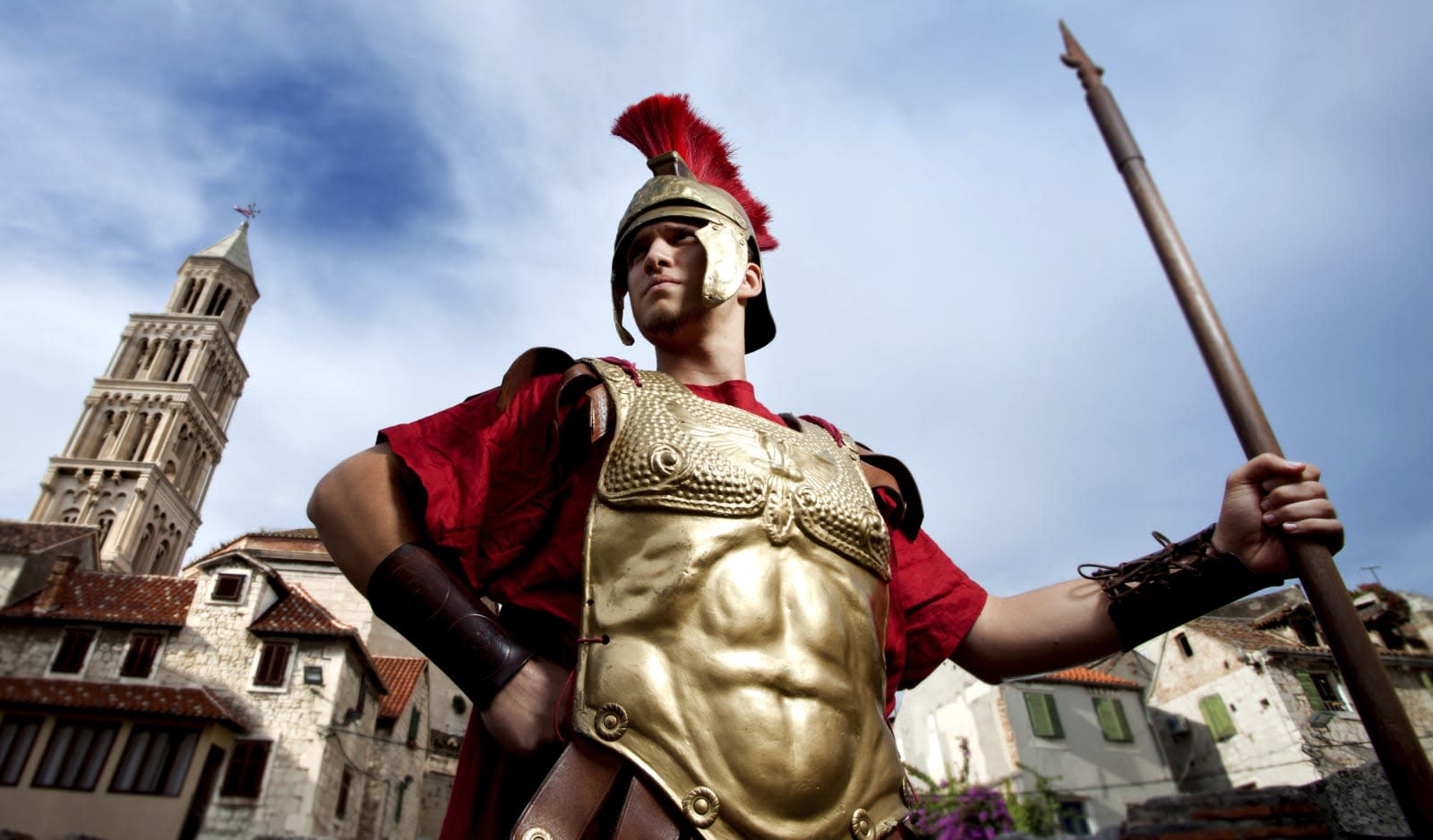 There's no grand secret as to why Sky is the dominant pay-TV provider in the UK. The movie premieres, exclusive sports programming and biggest shows from major US cable networks are what subscribers shell out the big bucks for. And to make sure it keeps the A-grade content coming, Sky has taken to cavorting with an on-demand enemy for the first time. The broadcaster and Amazon today announced they are co-producing a new drama series called Britannia, written by Jez Butterworth of Spectre/Black Mass/Edge of Tomorrow fame, and starring various people who's names you won't know but who's faces you've probably seen in something before.

"The 10-part drama is set in 43AD as the Roman Imperial Army – determined and terrified in equal measure - returns to crush the Celtic heart of Britannia - a mysterious land ruled by wild warrior women and powerful druids who can channel the powerful forces of the underworld," Sky's press release reads. Strong female leads, a backdrop of turmoil and war, a dash of magic -- sounds like we can expect Game of Thrones with Romans.

Britannia is currently filming and will debut at some point next year on Sky 1 in the UK and Ireland, with Amazon snagging exclusive rights for its Prime Video streaming service in the US. Two originals for the price of one and no regional competition to worry about? A perfect example of a linear TV provider and an on-demand platform coexisting happily together.

In this article: amazon, amazonprimevideo, av, britannia, entertainment, primevideo, sky, sky1, streamingvideo
All products recommended by Engadget are selected by our editorial team, independent of our parent company. Some of our stories include affiliate links. If you buy something through one of these links, we may earn an affiliate commission.