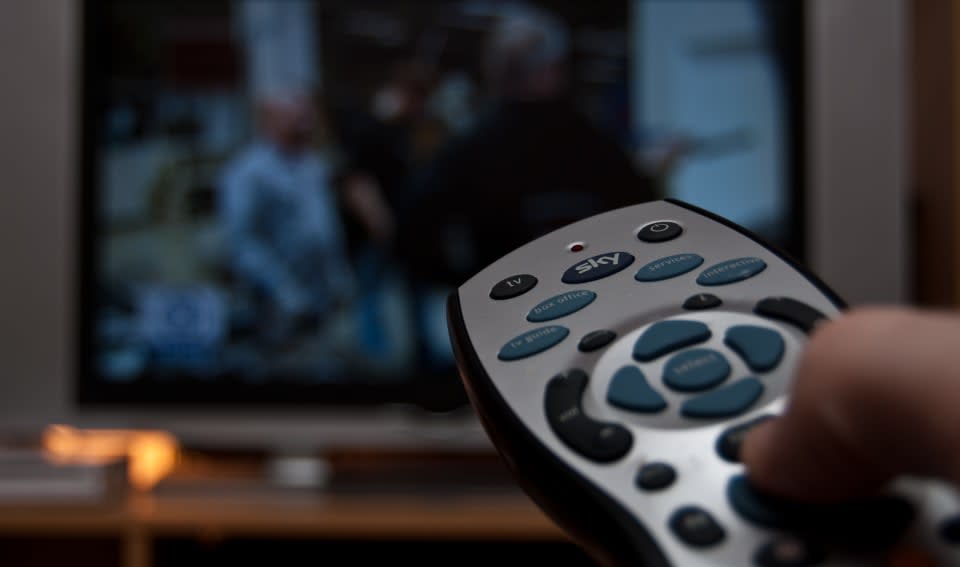 UK telecoms regulator Ofcom is currently taking a long, hard look at BT and its subsidiary Openreach, which is responsible for managing the company's broadband infrastructure. Ofcom's deciding whether it's in everyone's best interests to split the two completely, a move championed by several of BT's broadband competitors, Sky in particular. Recently, Sky published a report to further this agenda, using various stats to support its claim that Openreach provides an inadequate service that reflects badly on the companies using its network for their broadband products. It appears that BT has grown tired of being permanently on the defensive, and has today called for Ofcom to investigate Sky's dominant position in the pay TV market, which BT claims is lumbering Brits with unfairly high prices.

John Petter, CEO of BT's Consumer Division, has accused Sky of using the BT/Openreach debate "as a "smokescreen" designed to obscure the real market failings in pay TV." BT says that Sky customers are paying roughly £50 more each year for premium TV services than the EU average, and can be charged over £75 more than the average if they plump for additional sports and movie channels. Given these discrepancies, BT says that Ofcom needs to broaden its review of the UK telecoms market to "address competition concerns in pay TV." Petter patted Ofcom on the back for "delivering positive outcomes for consumers and businesses" with its approach to regulating telecoms, but asked that it "apply the same degree of rigour" to the pay TV market, where Sky has a seriously dominant 64 per cent market share.

Petter claims there is currently "a large unserved part of the population unable to pay the high prices demanded by Sky," evidenced by the 2.4 million BT Sport viewers who weren't Sky Sports subscribers. He also said that Sky increasing its prices following the launch of BT Sport was "based on a calculation that customers don't have anywhere else to go." Noting that the rate of customer movement in the pay TV market is 50 per cent lower than the switching rate for broadband, Petter says "it is clear we just aren't seeing the right levels of competition for Sky," and that Ofcom should "give the UK a competitive pay TV market this is fit for the next decade."

In this article: bt, hdpostcross, ofcom, openreach, paytv, sky
All products recommended by Engadget are selected by our editorial team, independent of our parent company. Some of our stories include affiliate links. If you buy something through one of these links, we may earn an affiliate commission.