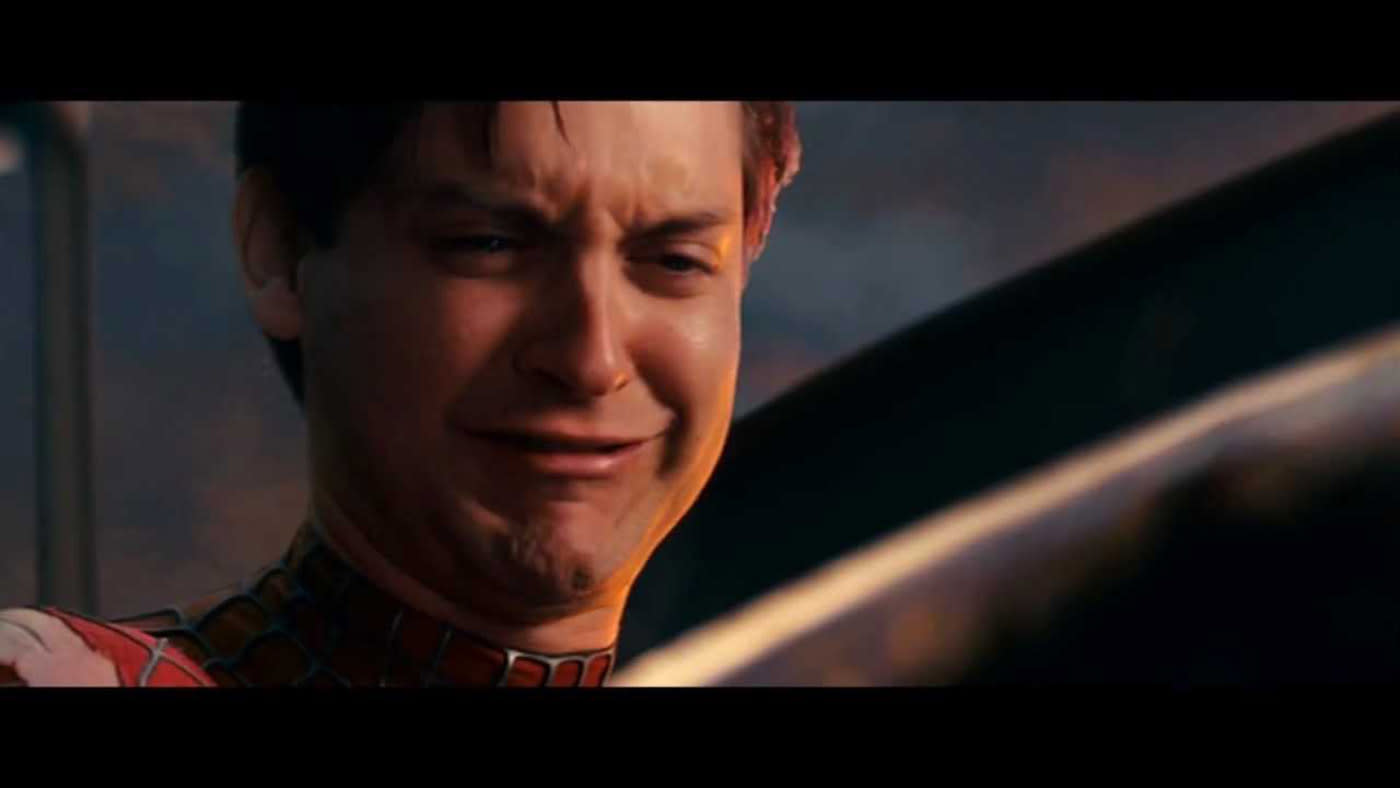 The Olympics is a GIF gold mine, thanks to athletes' superhuman feats of strength, agility and speed, all the crazy fans and the hilarious moments in between. This year, though, the International Olympic Committee will make it harder to find them: it has prohibited the press from releasing animated GIFs and even short videos like Vines.

The rules the committee sent out include this section:

"...Olympic Material must not be broadcast on interactive services such as "news active" or "sports active" or any other related Video on Demand services, which would allow the viewer to make a viewing choice within a channel and to thereby view Olympic Material at times and programs other than when broadcast as part of a News Program as set out in Clause 1 above. Additionally, the use of Olympic Material transformed into graphic animated formats such as animated GIFs (i.e. GIFV), GFY, WebM, or short video formats such as Vines and others, is expressly prohibited."

The IOC has always been quite strict. It has a set of guidelines on where you can use the Olympics logo and the terms that could be associated with the event. Based on this section, it sounds like the IOC conjured up the rule because it's worried people would get their Olympics fix from short animated images and forego watching the NBC broadcast altogether. So, if you want to post a GIF of Gabby Douglas doing back handsprings on Facebook or Twitter, you'll just have to dig deeper or even make your own.

Excited for Olympic GIFs? Don't get your hopes up. Note to press: Use of Olympic material transformed into GIFs "is expressly prohibited."

In this article: entertainment, gifs, internet, olympics
All products recommended by Engadget are selected by our editorial team, independent of our parent company. Some of our stories include affiliate links. If you buy something through one of these links, we may earn an affiliate commission.