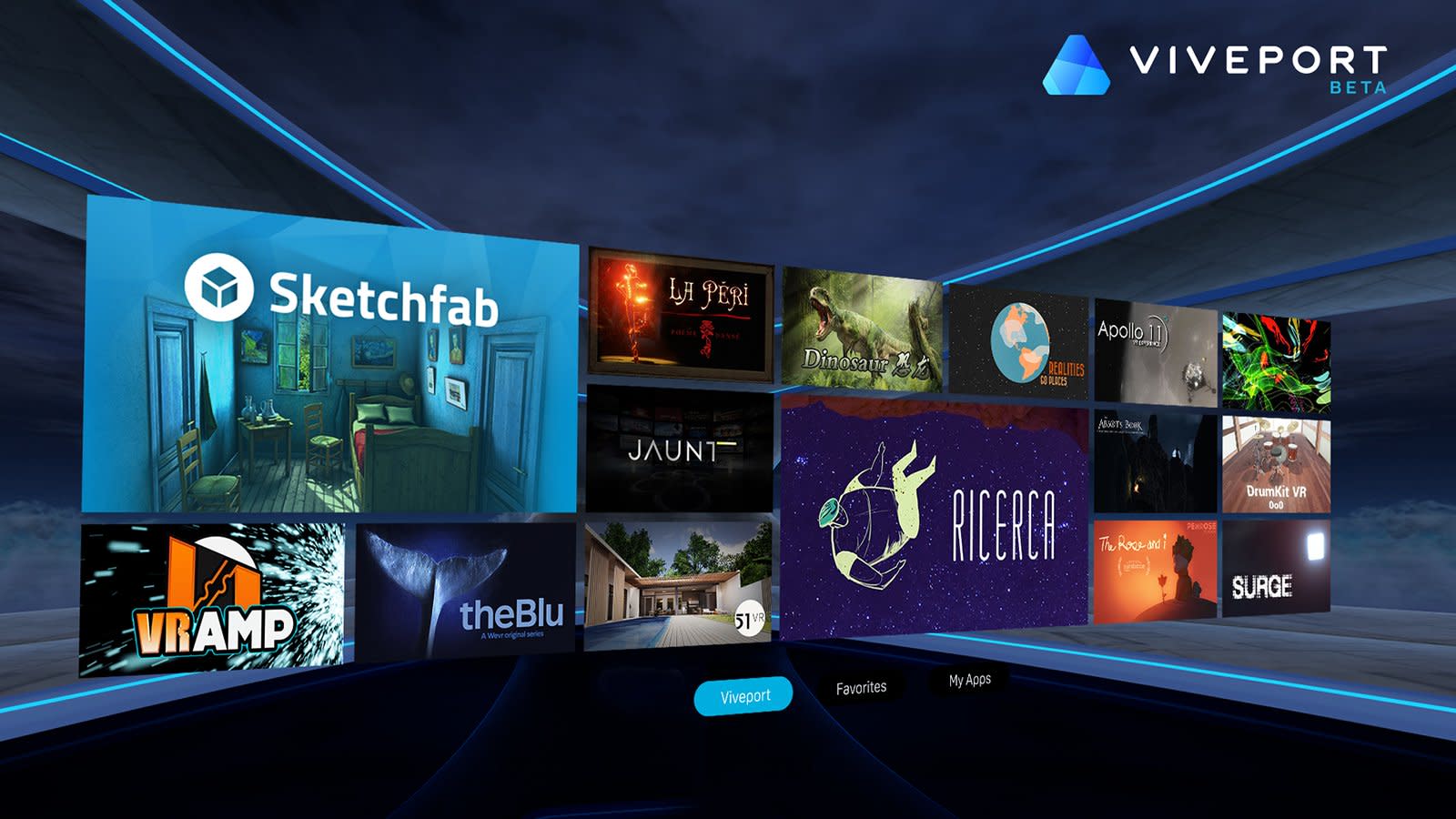 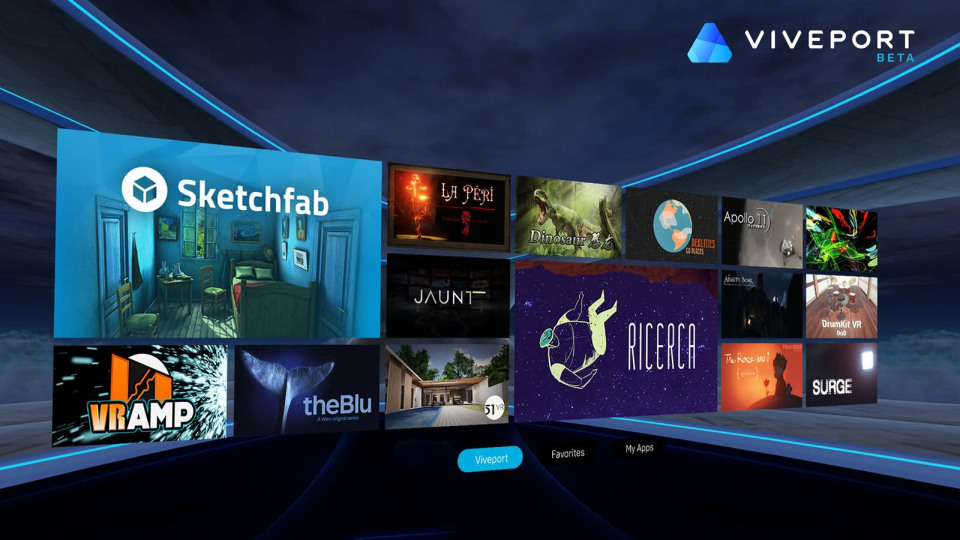 In a bid to highlight immersive virtual reality experiences outside of games, HTC has announced Viveport, a new app store for its Vive headset. While Steam will remain the place to go for Vive VR games, Viveport will serve as your one-stop shop for things like education, travel, news and a wide variety of other experiences. It'll be available on the web, mobile, Windows and, of course, right from within the Vive. HTC is launching a developer beta for Viveport soon (sign up for access here), and it plans to release it to consumers later this fall.

"We strongly believe VR is going to change the world for the better, for both consumers and businesses alike," said Rikard Steiber, HTC's senior VP of virtual reality. "We believe it'll democratize access to experiences, now anyone can travel anywhere and learn anything in any way."

While many of the apps in Viveport are already available on Steam, they're a bit tough to find among all of the games on that platform. The new app store also has a cleaner, more consumer-friendly interface than Steam. Based on a few screenshots, it looks vaguely reminiscent of the Oculus Store app, which is a good thing. Viveport has already soft-launched in China, Steiber says, and it currently features around 100 apps.

In this article: culture, gadgetry, gadgets, gear, htc, personal computing, personalcomputing, Vive, Viveport, VR
All products recommended by Engadget are selected by our editorial team, independent of our parent company. Some of our stories include affiliate links. If you buy something through one of these links, we may earn an affiliate commission.