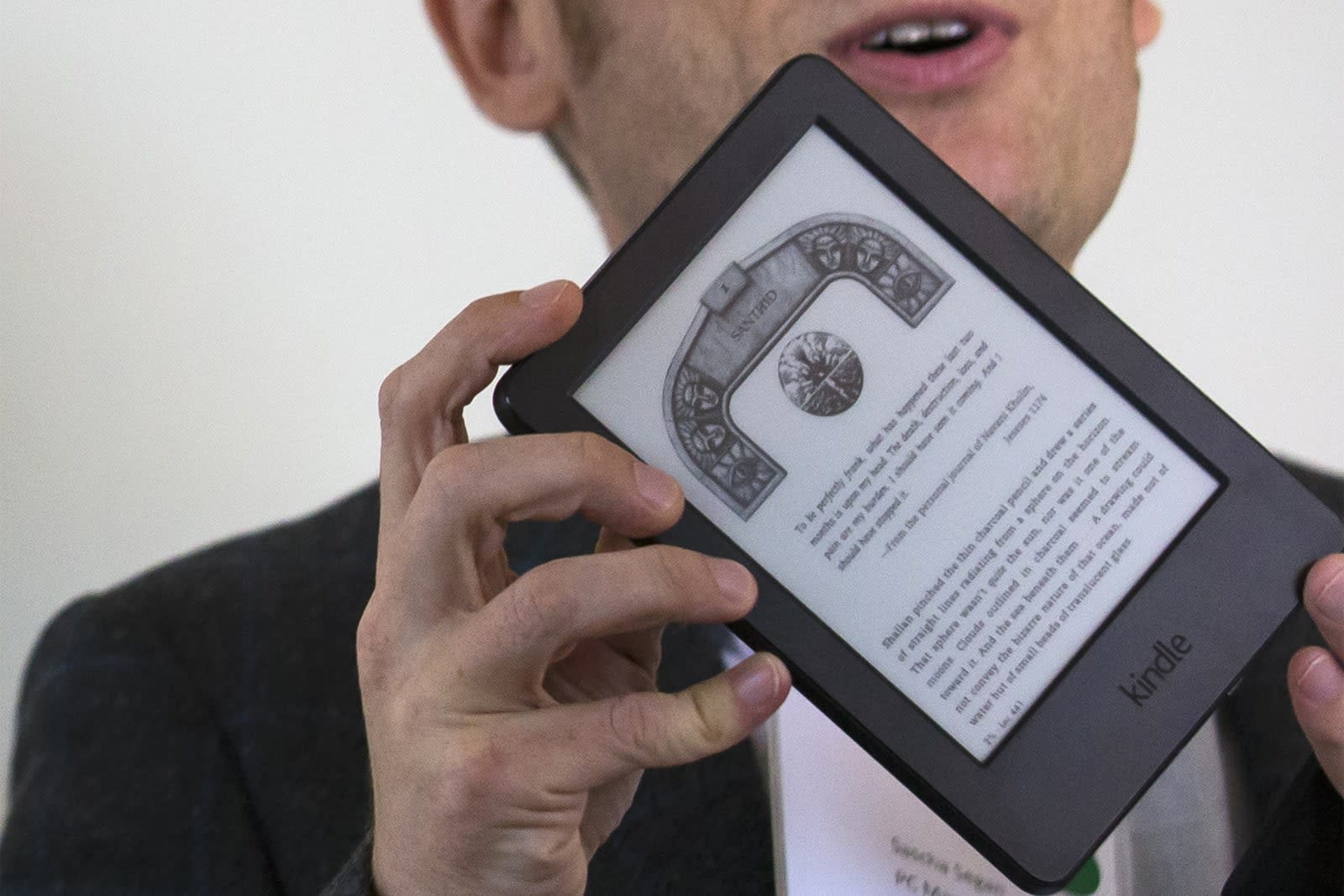 Years ago, visiting a Target was one of the best ways to check out Amazon's Kindle products in person before plunking down your hard-earned cash. But in 2012, Target stopped selling Kindles both online and in its stores. That's changing, however -- as of today, you can buy the Kindle Paperwhite and standard Kindle from Target online. And a report from Bloomberg indicates that you'll soon be able to buy them in Target's physical retail stores, as well.

Bloomberg also says that Target will sell Amazon's Kindle Fire tablets and Fire TV devices, but those aren't on the website yet. And it'll be a few months before you can go pick these items up in the store, as they're expected to return in October, just in time for the holiday shopping season.

Target didn't publicly say why it pulled Amazon's products back in 2012, but analysts believed it was because the company's e-readers and tablets serve as portals into Amazon's shopping experience. In one regard, Amazon rid itself of Trojan horse -- but now, it seems that Target expects the devices to help provide its electronics sales with a boost. And while Amazon has opened a few brick-and-mortar stores, it's still rather difficult to see its products in person before buying. This renewed partnership could end up proving mutually beneficial to both retail giants.

In this article: amazon, business, firetv, gadgetry, gadgets, gear, kindle, kindlefire, target
All products recommended by Engadget are selected by our editorial team, independent of our parent company. Some of our stories include affiliate links. If you buy something through one of these links, we may earn an affiliate commission.