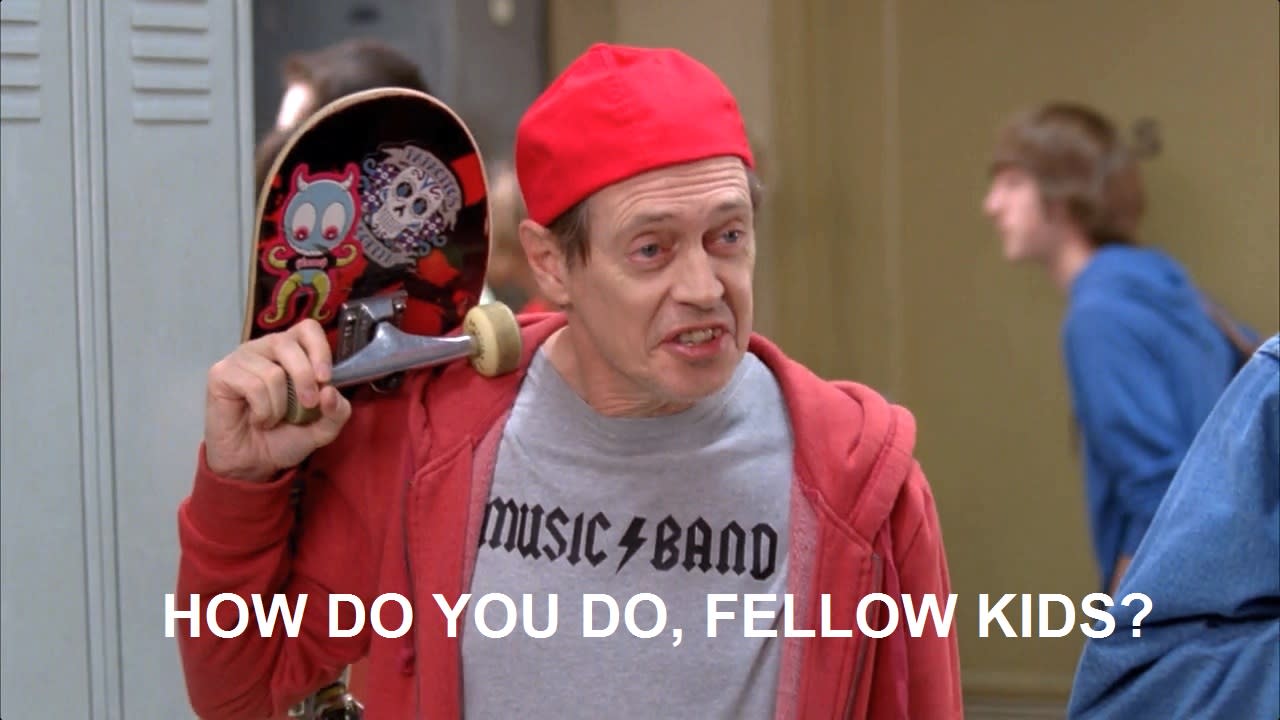 If Snapchat's feeling an existential crisis (what with Instagram ripping off its product and all) then it's not showing it. The company has sealed a deal with NBCUniversal that'll see the broadcaster produce "original content" for the messaging service. The shows will feature original material that's been spun out of popular NBC franchises like SNL, The Voice and Fallon. The first will be a scaled-down version of the singing competition, in which user-submitted auditions will be judged by whichever The Voice coach has some free time.

It's not the first time that Snapchat and NBC have teamed up together, with the latter using the former to broadcast content from the 2016 Olympics. These clips are being shared via a dedicated channel in the app, showing behind the scenes clips and highlights from the events themselves.

In an interview with the Wall Street Journal, NBCU's Ron Lamprecht says that a YouTube-like system of rehashing existing material wouldn't work with Snapchat. Perhaps unsurprisingly, that's because the app's vertical video layout makes cropping widescreen TV shows a near-impossibility, so everything has to be made fresh. He added that none of the clips that NBC produces for Snapchat will be exclusive to that service, giving other apps the opportunity to make a similar content deal.

It also helps to address the issue that young people -- millennials -- aren't watching as much TV as previous generations. The hope, clearly, is to lure them back toward the living room (where NBC and others can make money from ad sales) by reminding them that fusty old TV is down with the kids. The network also pledged to cut two sets of ad breaks from the next season of Saturday Night Live -- after all, YouTube and Netflix are working very hard to eliminate the concept of the "commercial break."

In this article: Content, entertainment, internet, NBC, Original, Snapchat, TheVoice
All products recommended by Engadget are selected by our editorial team, independent of our parent company. Some of our stories include affiliate links. If you buy something through one of these links, we may earn an affiliate commission.