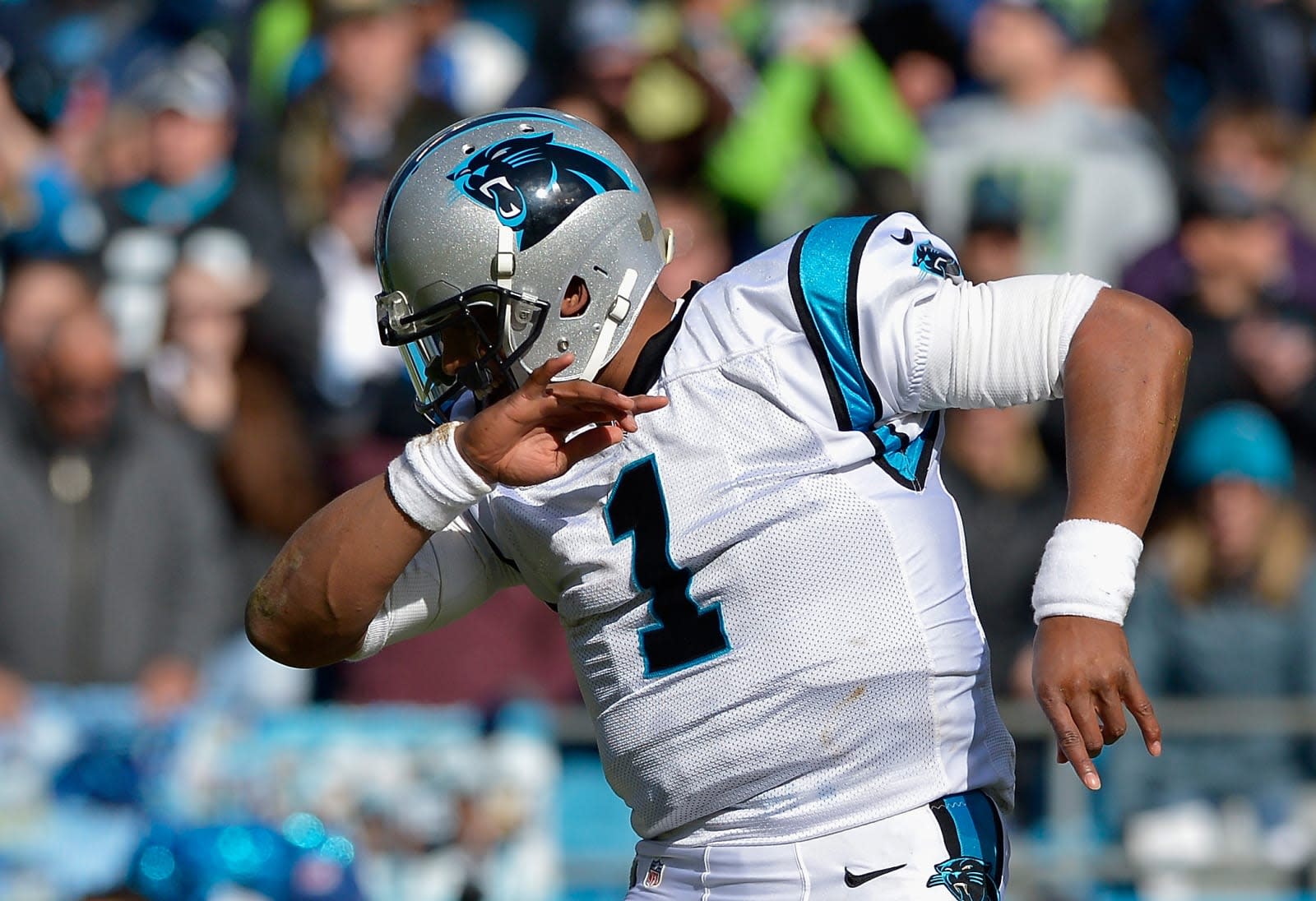 After striking a content deal with the NFL last week, Sling TV is now making the NFL Network and NFL Redzone channels available on its streaming service. The company announced that, starting today, Sling Blue subscribers will have NFL Network on their guide -- that bundle is $25 per month, in case you're not familiar with Sling TV's offering. Meanwhile, NFL Redzone requires the Sports Extra add-on for Sling Blue, which costs an extra $5 monthly. Thankfully for cord-cutters who love watching football, the timing couldn't be better, as the NFL preseason kicks off tomorrow with a game between the New England Patriots and New Orleans Saints.

In this article: av, entertainment, football, internet, nfl, nflnetwork, nflredzone, nflredzonechannel, redzone, redzonechannel, services, slingtv, sports
All products recommended by Engadget are selected by our editorial team, independent of our parent company. Some of our stories include affiliate links. If you buy something through one of these links, we may earn an affiliate commission.