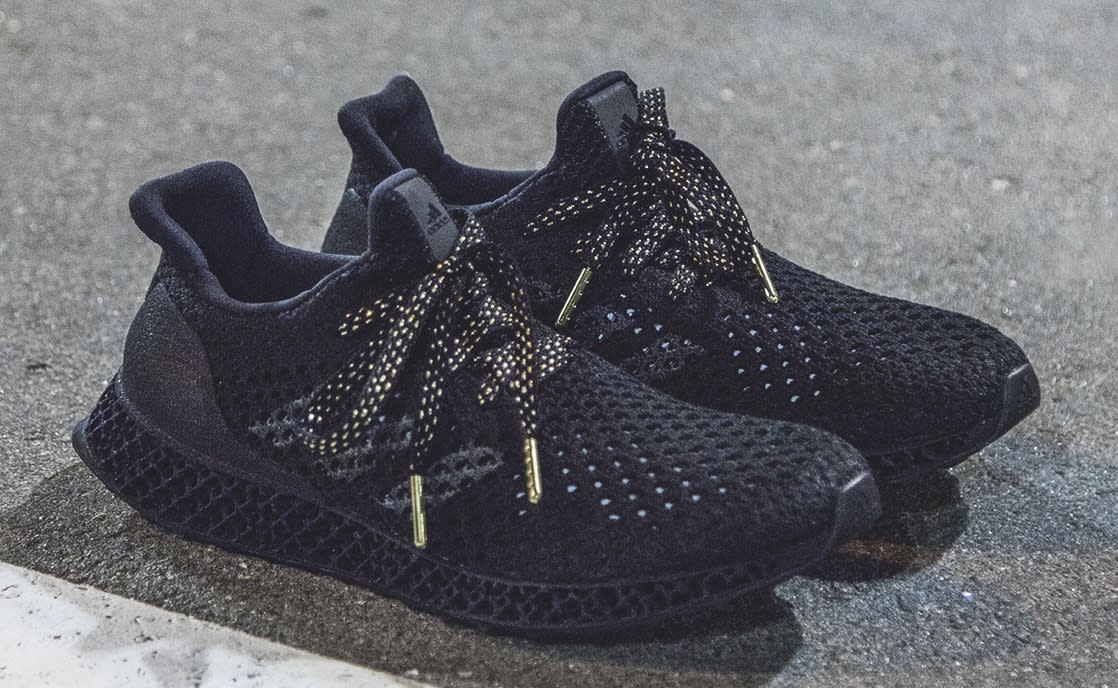 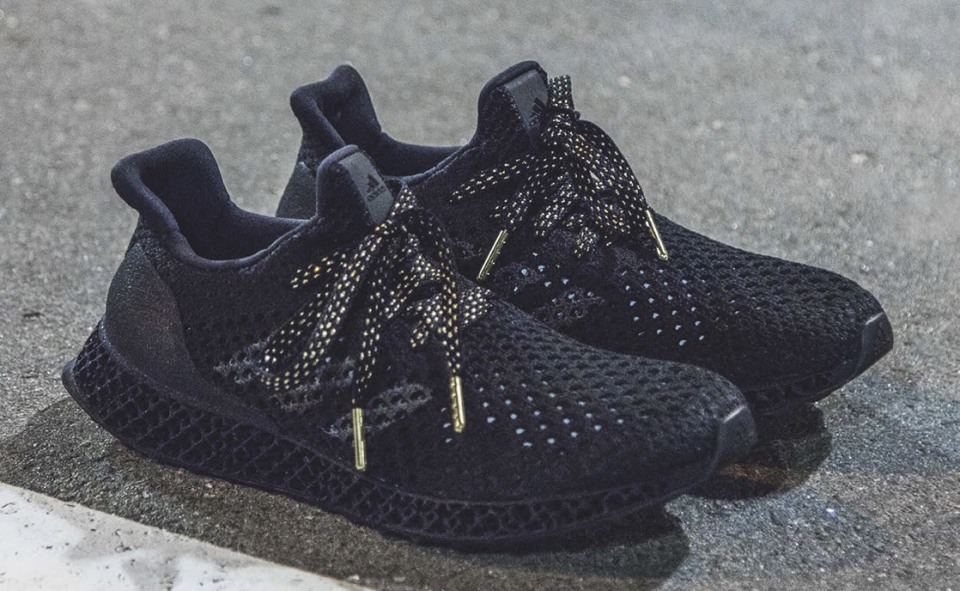 It's too early to tell whether 3D-printed footwear will ever be more than a gimmick. Still, you have to give credit to sportswear brands for trying something new, even if in some cases 3D printing is only used to make outsole prototypes. Last year, Adidas began showing the potential of the technology with concepts like Futurecraft 3D, a running shoe made partially out of 3D-printed materials. And now the company's taking that one step further: it created a ready-to-wear pair for its sponsored athletes at the 2016 Rio Olympics. As its name suggests, though, the "3D-printed Winners Shoe" will be limited to those who win a medal in Brazil. Unlike the Futurecraft 3D silhouette from a few months ago, this one features a black Primeknit upper and 3D-printed midsole. The heel counter is also 3D-printed, something we hadn't seen before. By integrating the heel counter into the midsole, Adidas says it was able to avoid the usual process of glueing or stitching in parts of the design. Most importantly, an Adidas spokesperson tells Engadget that the 3D-printed Winners Shoe has been fully tested and is approved for running in. Yes, you can wear them without worrying that they'll break before taking any steps.

Adidas hasn't shared details on a consumer model yet, but here's hoping regular folk have a chance to buy their own in the near future.

In this article: 3dprinted, 3dprinting, adidas, adidasfuturecraft3d, culture, design, entertainment, footwear, futurecraft, futurecraft3d, gear, olympicgames, olympics, rio2016, runningshoes, shoes, wearables
All products recommended by Engadget are selected by our editorial team, independent of our parent company. Some of our stories include affiliate links. If you buy something through one of these links, we may earn an affiliate commission.