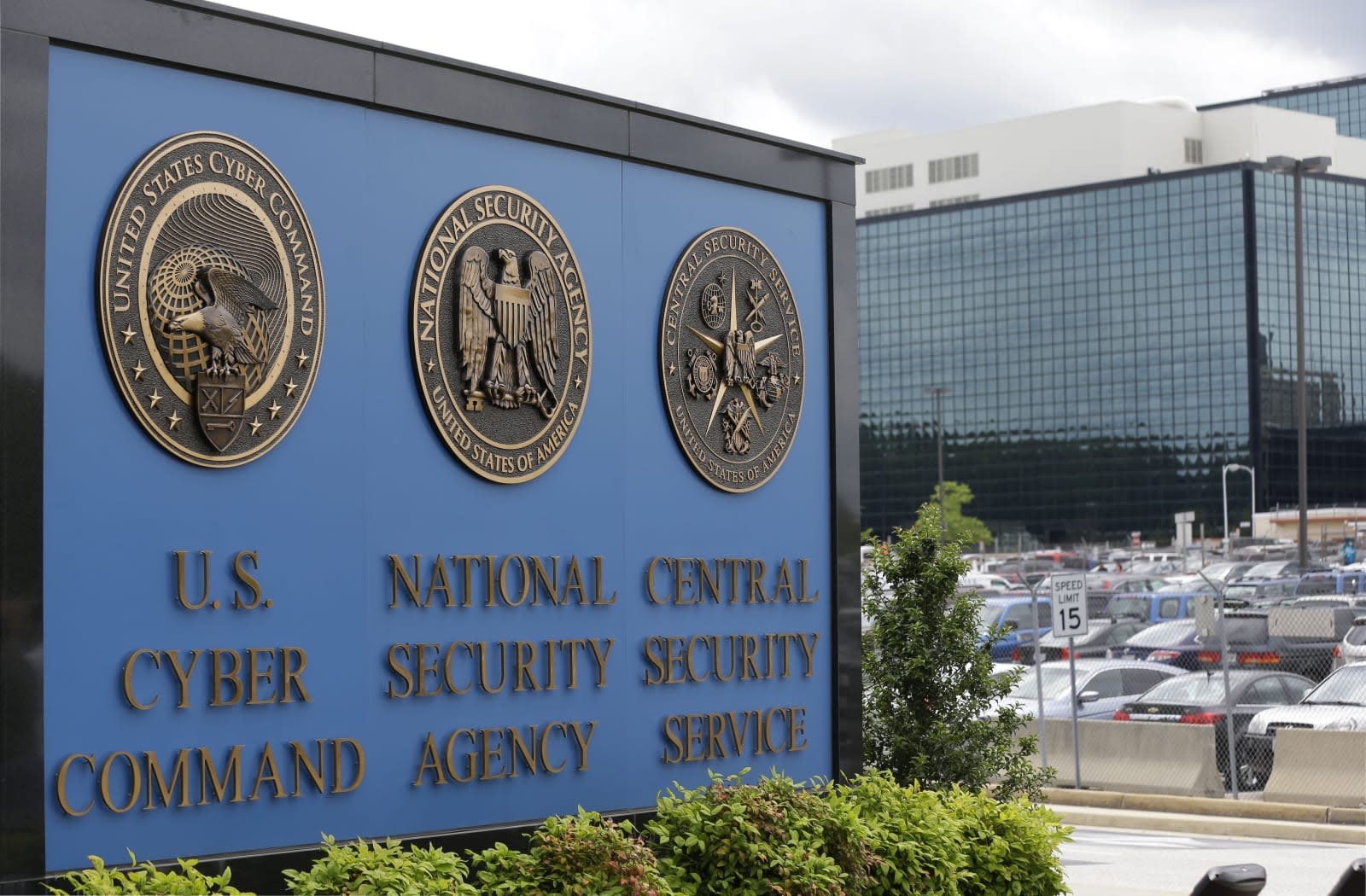 The National Security Agency (and the US itself) may have just received a shot across the bow. Hackers identifying as the Shadow Brokers claim to have breached the Equation Group, a hacking outfit widely linked to NSA activities, and the data they've posted leads Edward Snowden to suspect that it might have been a state-sponsored Russian operation. If the intruders really did publish the spoils of a NSA cyberweapon staging server as they say, it'd suggest that someone wanted to show that they can prove US involvement in any attacks that came from the server.

But why does Snowden suspect the Russians? If you ask him, the breach may have been "more diplomacy than intelligence." He theorizes that this was an attempt to "influence the calculus" of US officials wondering just how harshly they respond to the reportedly Russia-based DNC hacks. Chastise Russia too much and the country could promptly show that the US has been equally sneaky. Putin and crew could show that the NSA hacked American allies, for instance.

This doesn't definitively link the Russians to the incident. The Shadow Brokers say they will "auction the best files," so they might have a financial incentive. The timing is suspicious, however, and it's certainly plausible that Russia could be trying to control its reputation right as many are accusing it of interfering with American politics.

9) This leak is likely a warning that someone can prove US responsibility for any attacks that originated from this malware server.

In this article: culture, cyberattack, cyberwarfare, edwardsnowden, equationgroup, hack, internet, nsa, russia, security, shadowbrokers, theshadowbrokers
All products recommended by Engadget are selected by our editorial team, independent of our parent company. Some of our stories include affiliate links. If you buy something through one of these links, we may earn an affiliate commission.