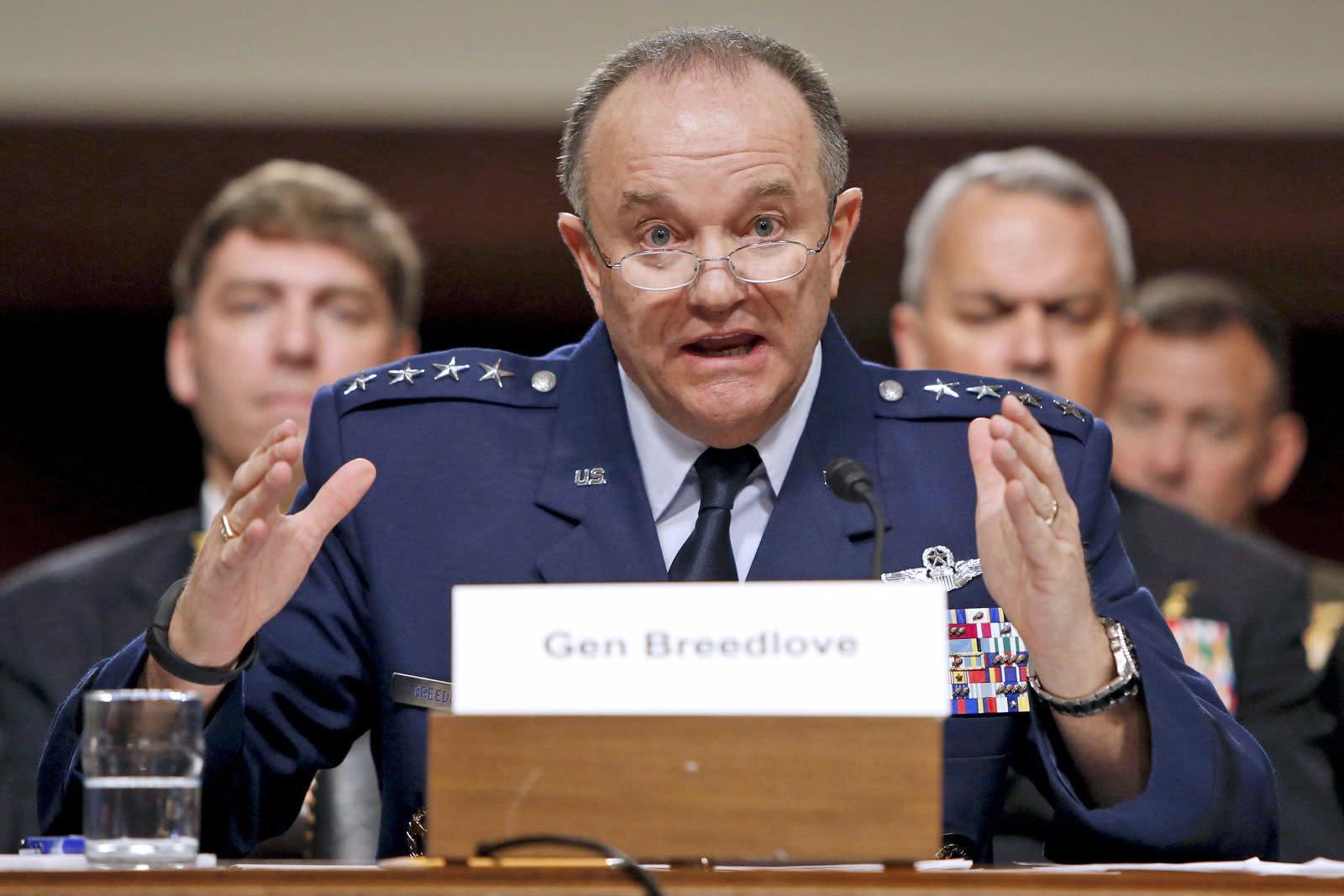 Although it's not the hack Donald Trump called for, security experts believe the same Russian hacking group allegedly responsible for leaking 20,000 Democratic party emails to WikiLeaks is also behind another attack that hints at an even larger Russian plot to influence American politics. In the weeks before WikiLeaks posted those materials, another cache of emails was posted on a site called DCLeaks.com targeting a top NATO general, former high-ranking intelligence officials and billionaire George Soros' progressive philanthropy called the Open Society Foundation.

The DCLeaks site touted itself as the work of American hackers and the The Intercept covered the leak at the time, specifically highlighting emails that showed former US NATO General Philip Breedlove working against the Obama administration on its Russia policy. According to a new report from Bloomberg, however, the DCLeaks hack can be linked to "a larger Russian information operation."

Per Bloomberg's cyberintelligence sources, the group behind the DNC hack has ties to Russia's GRU military intelligence service and a Russian civilian intelligence agency called the FSB. Although Moscow has denied any involvement in the DNC hack, US officials have reason to believe the Russian government may have set the whole thing up. Perhaps most tellingly, the materials posted on DCLeaks seem to have a suspicious focus on matters involving America's policies towards Russia. They were also disseminated on social media in an apparent attempt to appeal to the American media's love of leaks.

Finally, as Bloomberg points out, the DCLeaks hack also provides some insight into how the hacking group gained access in the first place -- by targeting personal emails and mining them for sensitive information.

In this article: culture, dcleaks, dnc, dnchack, hacking, leaks, politics, russia, security, wikileaks
All products recommended by Engadget are selected by our editorial team, independent of our parent company. Some of our stories include affiliate links. If you buy something through one of these links, we may earn an affiliate commission.