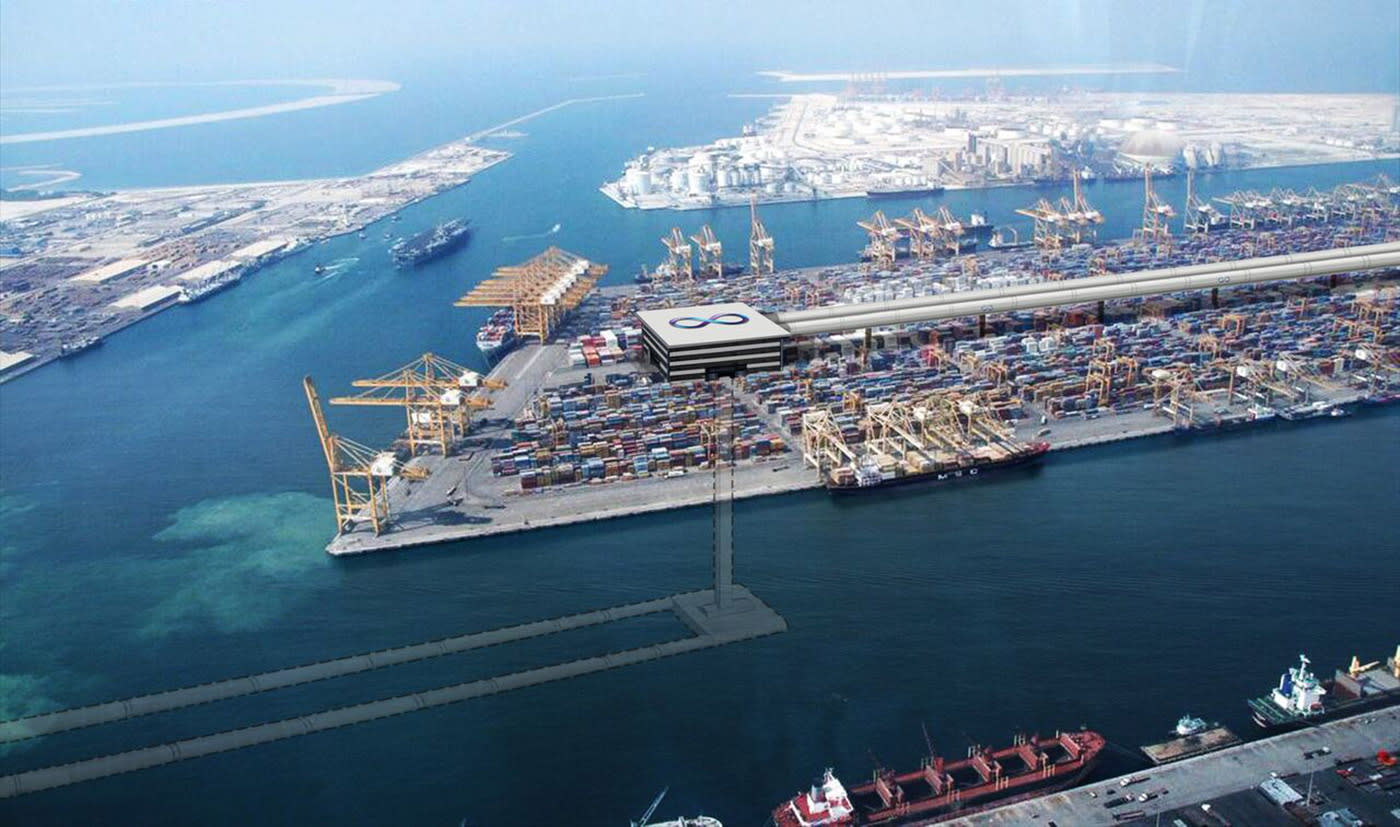 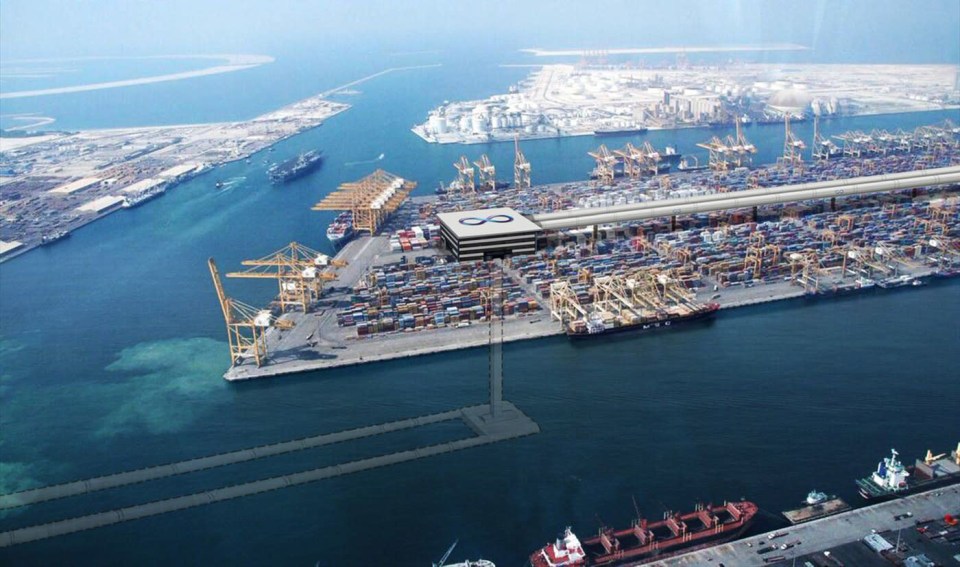 While Hyperloop One isn't quite done building its test structure, it already has a potential location for its first ever commercial route: Dubai. The company has teamed up with DP World, one of the biggest port operators, to examine whether building a route for Port Jebel Ali would make it more efficient. To be exact, they plan to conduct a feasibility study assessing the use of high-speed Hyperloop tubes to ferry cargo from ships straight to a separate container depot. That would allow the operators to free up space at Jebel Ali for other (profitable) uses. Company CEO and ex-Cisco president Rob Lloyd told TechCrunch that the wealthy city certainly has "the infrastructure, regulatory movement and kind of capital in place needed" to make it happen.

A Hyperloop route is essentially a network of tubes big enough for passenger or cargo pods to pass through. Those pods are expected to float slightly above the surface of the tubes, similar to a maglev train, and to reach speeds up to 750mph. To put that in perspective, Japan's maglev train only reached 366mph when it broke its own world speed record.

If Dubai and the company determine that the port will benefit from a high-speed cargo route, they'll build a network that's partly submerged in the ocean and partly suspended in the air, as you can see in the render above. It might not be the only Hyperloop route in Dubai, as well -- the city is also thinking of building a network that can ferry people to Fujairah, which is on the other end of the UAE, within 10 minutes.

In this article: culture, dubai, gear, hyperloop, hyperloopone, TL18LOOP, transportation
All products recommended by Engadget are selected by our editorial team, independent of our parent company. Some of our stories include affiliate links. If you buy something through one of these links, we may earn an affiliate commission.