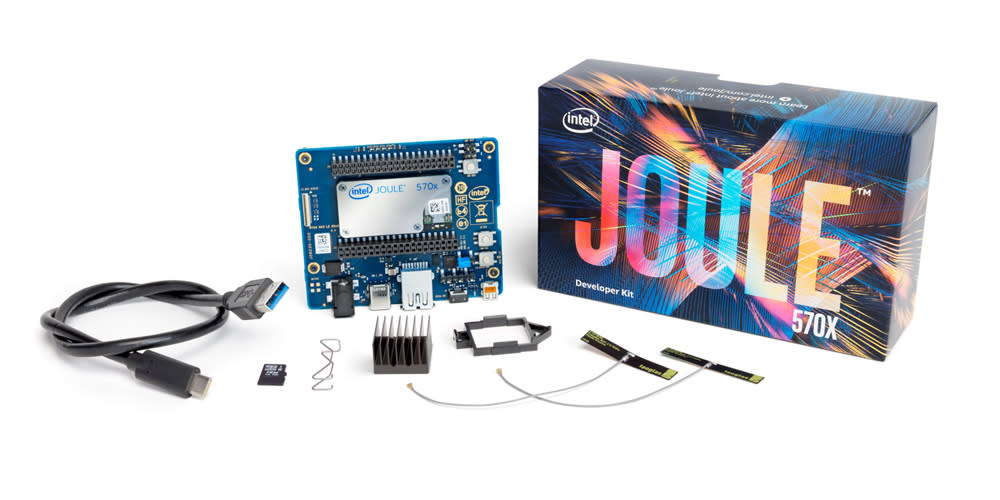 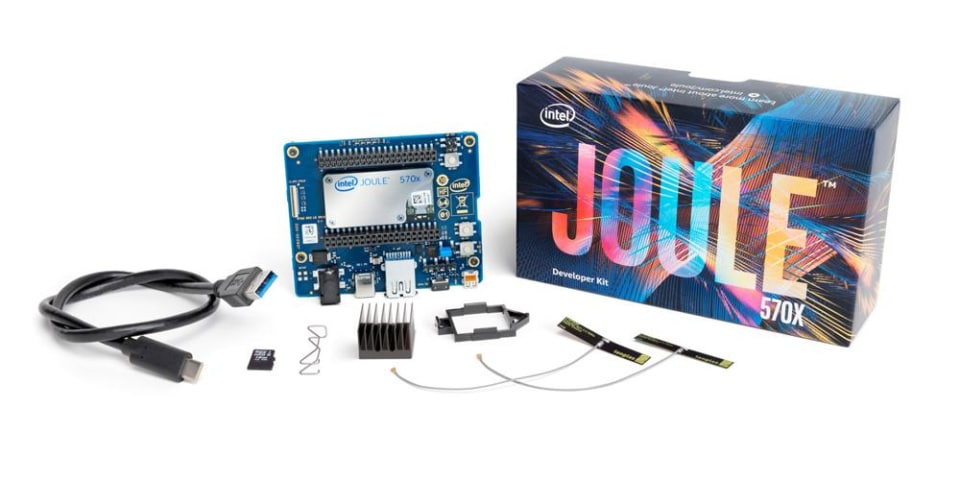 We've seen plenty of unique dev kits from Intel, including the SD card-sized Edison, but not one as powerful as this. Today Intel announced Joule, a tiny maker board that will allow developers to test RealSense-powered concepts and, hopefully, bring them to market faster than before. The company says the tiny, low-powered Joule would be ideal for testing concepts in robotics, augmented reality, VR, industrial Internet of Things, and a slew of other categories. And it also looks like it could be an interesting way for students to dabble in RealSense's depth-sensing technology in schools.

Microsoft is already using Joule for its robotic companion "Bamboo," which reminds kids with diabetes to check their blood sugar levels, while the French company EyeLights is using it to power a heads-up display for police motorcycle helmets. The Joule kits will be available today for IDF attendees, and soon at Intel's online store. They'll reach retailers a little later, in September.

Update: Intel reps tell me the Joule 570x is selling for $369; no word yet on how much the cheaper model will cost. Clearly, the kit is aimed at more sophisticated tinkerers than, say, the $35 Raspberry Pi.

In this article: culture, devkits, gadgetry, gadgets, gear, idf2016, intel, Joule, robots
All products recommended by Engadget are selected by our editorial team, independent of our parent company. Some of our stories include affiliate links. If you buy something through one of these links, we may earn an affiliate commission. 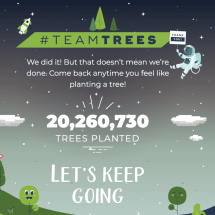