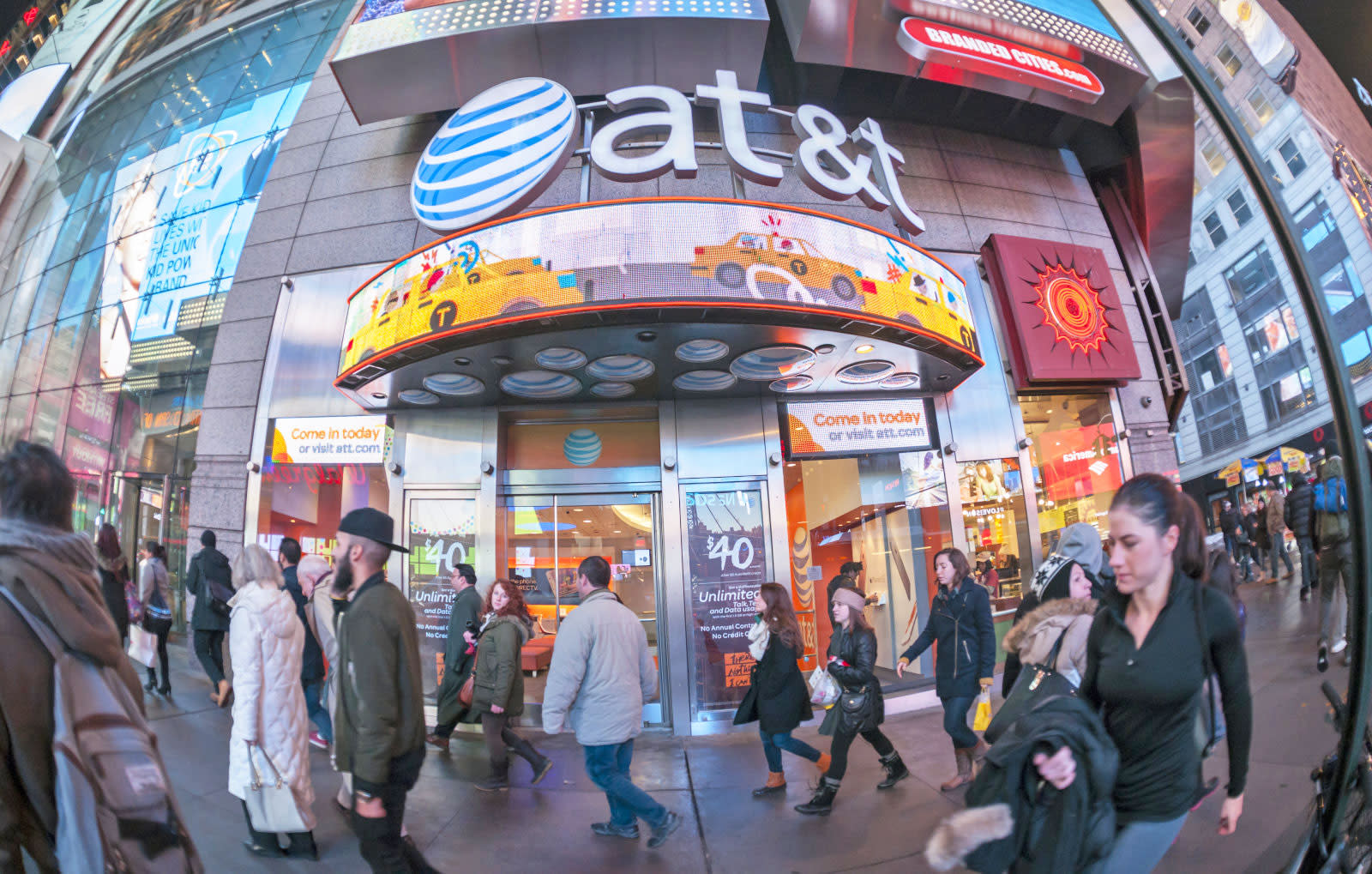 No, the big US carriers aren't done shadowing each other's moves yet. AT&T has responded to Verizon's new phone plans with Mobile Share Advantage plans that scrap overages and increase the data you can get, but carry their share of catches. Prices now start at $30 per month (plus $20 per phone) for 1GB of data with unlimited US talk and text, and you won't wake up to a horrific bill if you underestimate your needs. As with Verizon, you'll be throttled to 128Kbps for the remainder of the month if you hit your data cap -- you can drop $20 for an extra 10GB if you can't imagine going without streaming videos for a few days.

They're definitely offering more data than before, and in some cases represent better deals. If you pay $100 per month for two lines, for example, you'll get 6GB to play with instead of 5GB. However, it's also clear that AT&T is raising the base rate in at least a few circumstances. Before, you paid a total of $45 per month for 300MB. You're now shelling out at least $50, and that slight price hike is generally true across the board. And of course, it's not strictly true that overages are gone... you're just paying a flat $20 (for that 10GB boost) on your own terms instead of automatically incurring costs.

This could still be a better deal than at Verizon, depending on what you want. There's no mention of paying extra to enable overage-free throttling on lower-priced plans, and subscribing to a 10GB or larger plan lets you use your service in Mexico with no extra fees. You need at least a 16GB plan to get that perk at Verizon, although Big Red's feature also includes Canada. Just understand that this isn't quite the bargain that it sounds like at first blush.

In this article: att, carrier, data, gear, mobile, mobileshareadvantage, plans, smartphone, wireless
All products recommended by Engadget are selected by our editorial team, independent of our parent company. Some of our stories include affiliate links. If you buy something through one of these links, we may earn an affiliate commission. 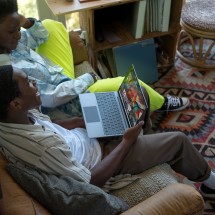