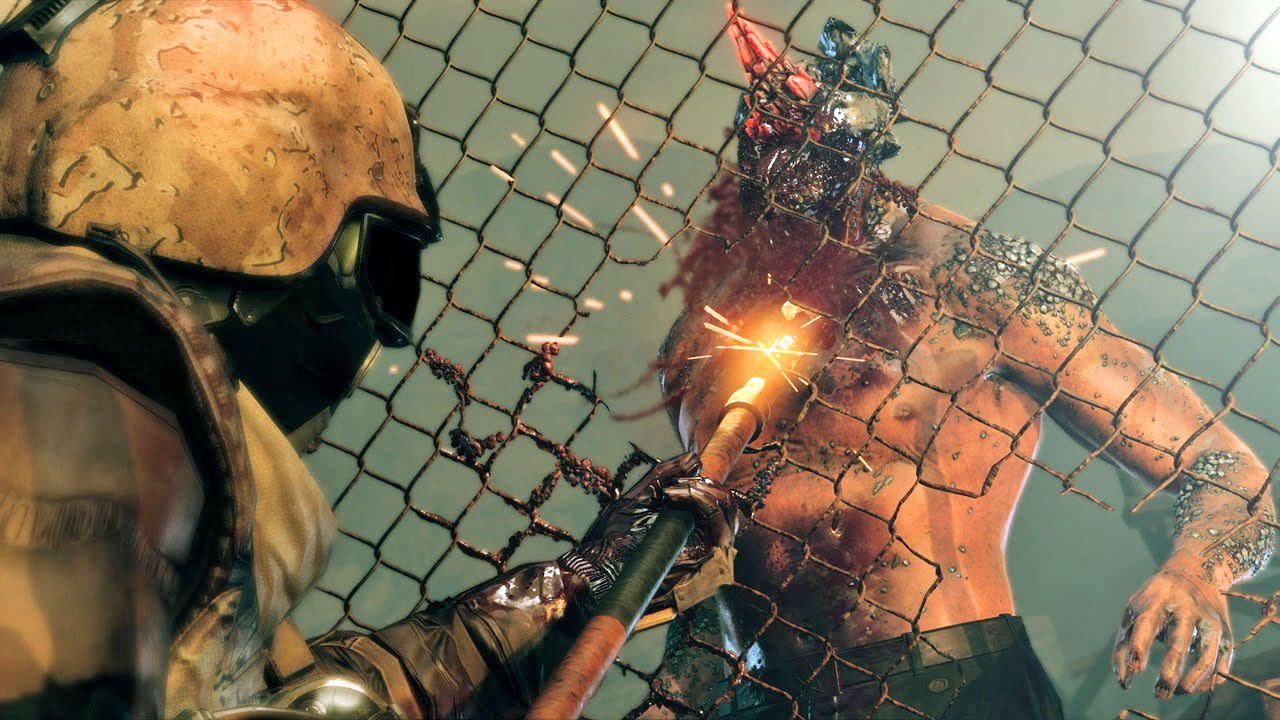 Thought you'd heard the last from the Metal Gear franchise? Despite creator Hideo Kojima's departure from Konami to form his own studio, Kojima Productions, Konami has been hard at work on its own entry into the long-running series: Metal Gear Survive.

Metal Gear Survive is slotted right after the ending of Metal Gear Solid: Ground Zeroes, exploring an alternate timeline caused by "unexplained wormholes" that start forming in the sky. As a result, players find themselves in an unfamiliar land where droves of what look like zombies are roaming around.

The trailer gives off a distinct Resident Evil vibe, offering stealth and co-op mechanics with 4-player online co-op, a variety of weapons and an assortment of creatures to tackle together.

Metal Gear Survive is slated for 2017 on PC, Xbox One and PS4. We're at Gamescom and will bring you more on the game as soon as we learn more about it. For now, you can check it out for yourself via the video below.

In this article: av, gamesCOM, gaming, Konami, Metal Gear Solid, metal gear survive
All products recommended by Engadget are selected by our editorial team, independent of our parent company. Some of our stories include affiliate links. If you buy something through one of these links, we may earn an affiliate commission.