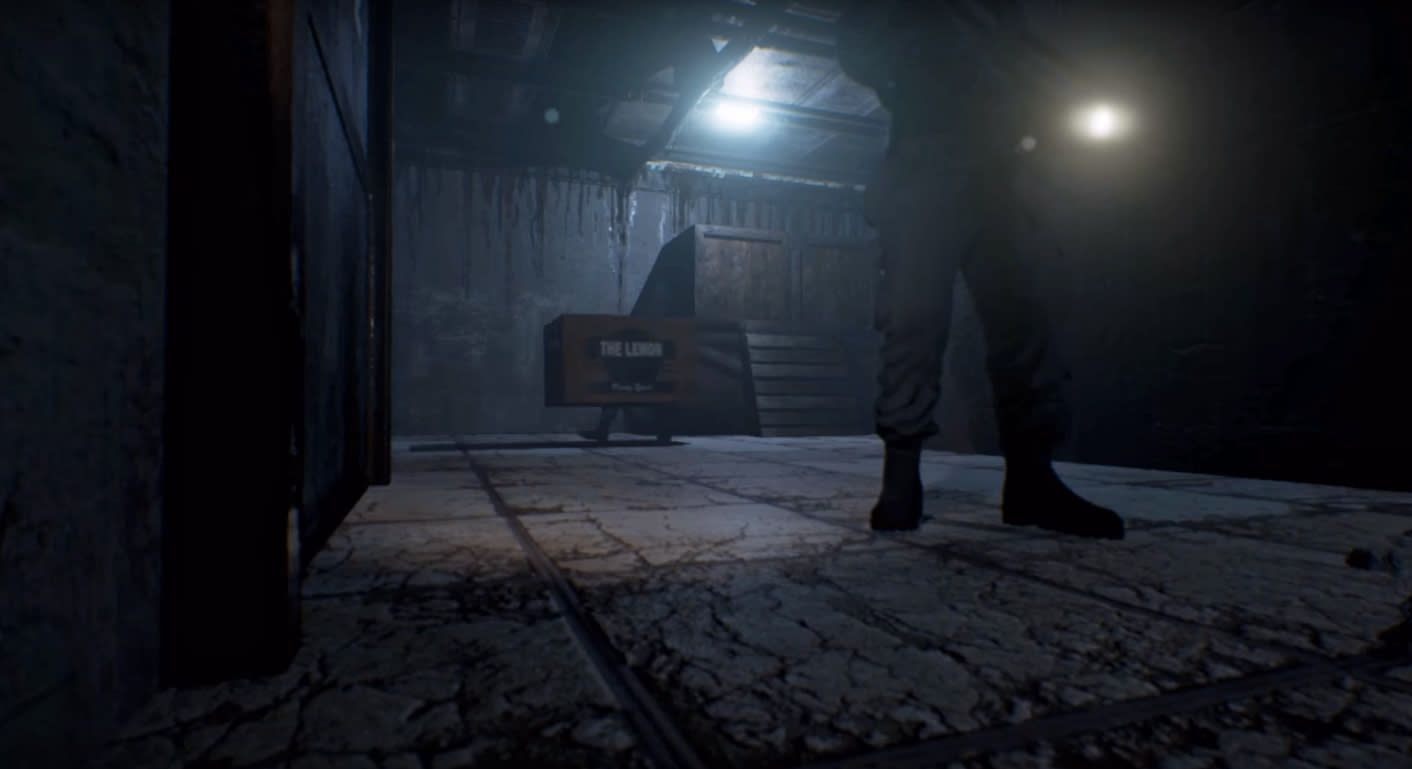 Shadow Moses is a labor of love from some serious Metal Gear Solid fans who want to play Konami's pivotal 1998 game in updated, Unreal Engine 4 graphics. So far, it's looking so good. The creators don't have permission from Konami to actually release the remake, though they're aware that conversation will have to take place, eventually.

"Konami owns the MGS copyright and therefore sooner or later we will need their full permission," creator Airam Hernandez writes on YouTube and Facebook. "We have therefore chosen to openly share this project from the beginning so that we can deal with any issues that may arise as they come. We believe this is better than putting years of work into a project only to get it shut down. Please, respect this decision."

We've also reached out to Konami for their input on the fan-made remake. Regardless of the legality of this project, Shadow Moses looks impressive so far, as Hernandez's videos demonstrate. The latest video is called the "First trailer," though the team has showed off Shadow Moses' progress over the past few months.

received a few rude comments from amateur lawyers on YouTube overnight, it seems to be a more popular hobby than I thought! #MGSRemake

This isn't the only fan-made Metal Gear remake in recent memory -- Outer Heaven, a modding team led by Ian Ratcliffe, had to shut down its remake of 1987's Metal Gear in 2014, after Konami caught on. A project called "Outer Heaven" remains live on IndieDB.

Metal Gear creator and longtime Konami employee Hideo Kojima left the studio at the end of 2015, after the release of Metal Gear Solid V: The Phantom Pain, and he's now working with Sony to develop a new franchise. Kojima will be inducted into the Academy of Interactive Arts and Sciences Hall of Fame at the 2016 DICE Awards in February. In November, Konami reportedly closed the Los Angeles studio working on Metal Gear Online.

In other modding news, Valve has greenlit Prospekt, a fan-made game in the Half-Life series. It uses assets from Half-Life 2, stars Adrian Shephard and takes place in the Nova Prospekt prison during the events of Half-Life 2. The game should be available in February and it's up for pre-order on Steam right now.

Also, do yourself a favor and check out 007: Goldeneye in Unreal Engine 4.

In this article: art, av, business, fanmade, gaming, Konami, MetalGearSolid, MGS, personal computing, personalcomputing, remake, ShadowMoses, UE4, UnrealEngine4
All products recommended by Engadget are selected by our editorial team, independent of our parent company. Some of our stories include affiliate links. If you buy something through one of these links, we may earn an affiliate commission.