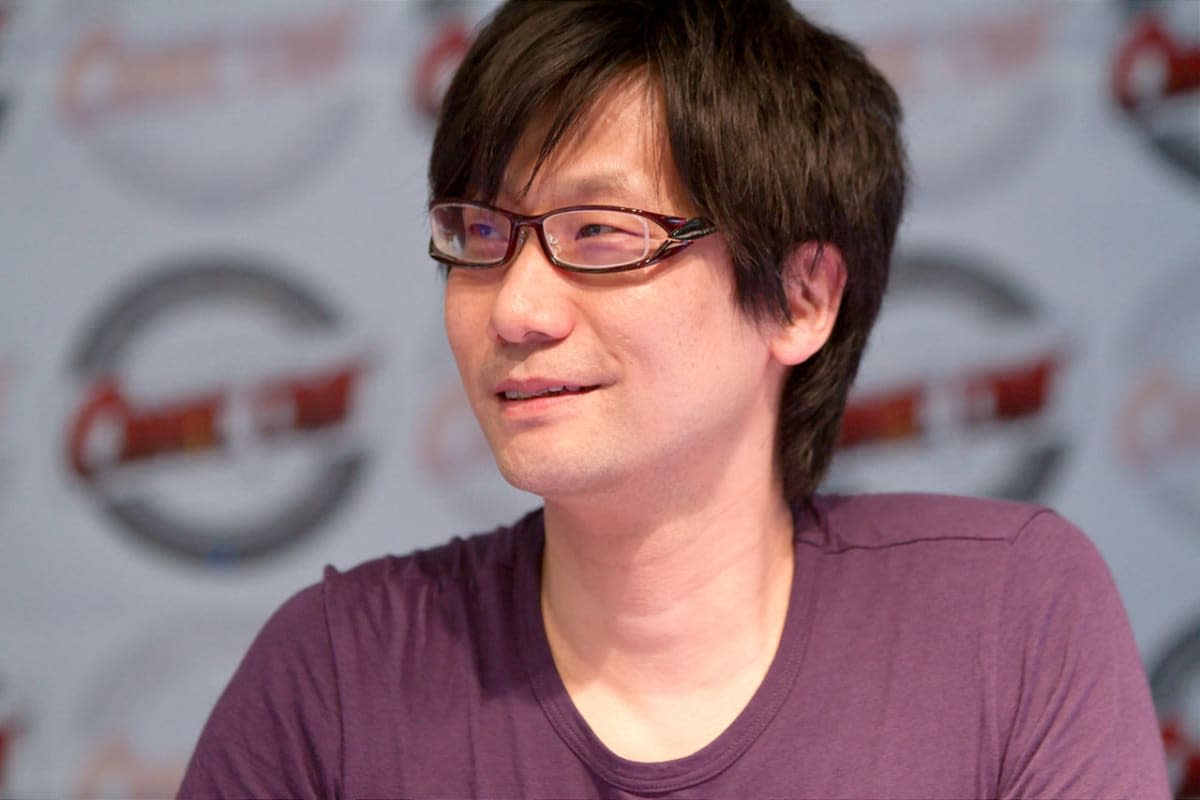 Hideo Kojima, creator of the wildly successful Metal Gear franchise, has officially left Konami, the studio that defined his career -- though it could be argued that, over 29 years, Kojima instead defined Konami. Confirmation of his departure comes via The New Yorker, which notes that Kojima's final day was October 9th. Kojima's resignation also means that he's no longer with Kojima Productions, the Konami-owned studio that he started in 2005. It's been long-rumored that Kojima would leave Konami after the launch of Metal Gear Solid V: The Phantom Pain. Earlier this year, Konami canceled Silent Hills, a hotly anticipated project from Kojima and horror director Guillermo del Toro, and in July, Kojima's name quietly disappeared from the Metal Gear Solid V box art. We've reached out to Konami for comment on today's report.

There's no word on Kojima's next move, though he'll likely stay quiet during a non-compete period. Konami is mixing up its business model for the near future, vowing to focus on mobile games rather than expensive (yet potentially incredibly lucrative) AAA projects. In September, French site Gameblog reported that Konami was shutting down production on all AAA franchises aside from Metal Gear Online and Pro Evolution Soccer 2016. Though Konami didn't respond to our request for clarification, the studio told Nintendo Life that it would continue to develop console franchises, including Metal Gear, Silent Hill and Castlevania -- without Kojima, apparently.

In this article: hdpostcross, HideoKojima, kojima, KojimaProductions, Konami, MetalGearSolid, MetalGearSolidV
All products recommended by Engadget are selected by our editorial team, independent of our parent company. Some of our stories include affiliate links. If you buy something through one of these links, we may earn an affiliate commission.