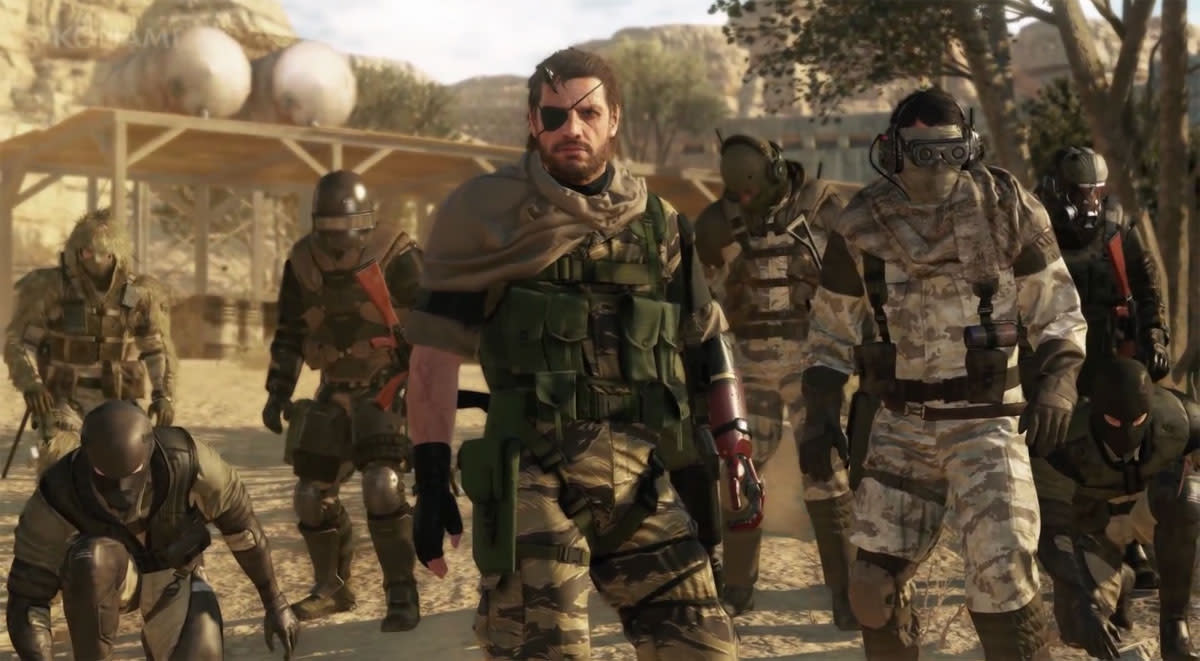 In case it wasn't already evident that Konami is scaling back its video game efforts, the company just dropped a big hint. Both Eurogamer and numerous developers understand that Konami has closed the Los Angeles studio responsible for Metal Gear Online, cutting "over 20 jobs" at the same time. Reportedly, the company had already shifted MGO development to Japan shortly before Metal Gear Solid V arrived in September -- the LA crew was mostly left to provide support and dream up ideas for games that would never be made.

We've reached out to Konami for a comment on the closure, including the fates of those affected and MGO (particularly the yet-to-be-released PC version). However, it's safe to say that Konami isn't about to inject new life into the multiplayer Metal Gear experience. The firm was willing to kill a flagship game like Silent Hills -- it has even less incentive to prop up a secondary title, no matter how relatively popular it might be.

BREAKING: Rumor tells me that Konami has shut down the Kojima Productions LA studio, taking with it approx 35 jobs, just before Xmas.

In this article: gaming, konami, metalgear, metalgearonline, metalgearsolid, metalgearsolid5, metalgearsolidv, videogames
All products recommended by Engadget are selected by our editorial team, independent of our parent company. Some of our stories include affiliate links. If you buy something through one of these links, we may earn an affiliate commission.