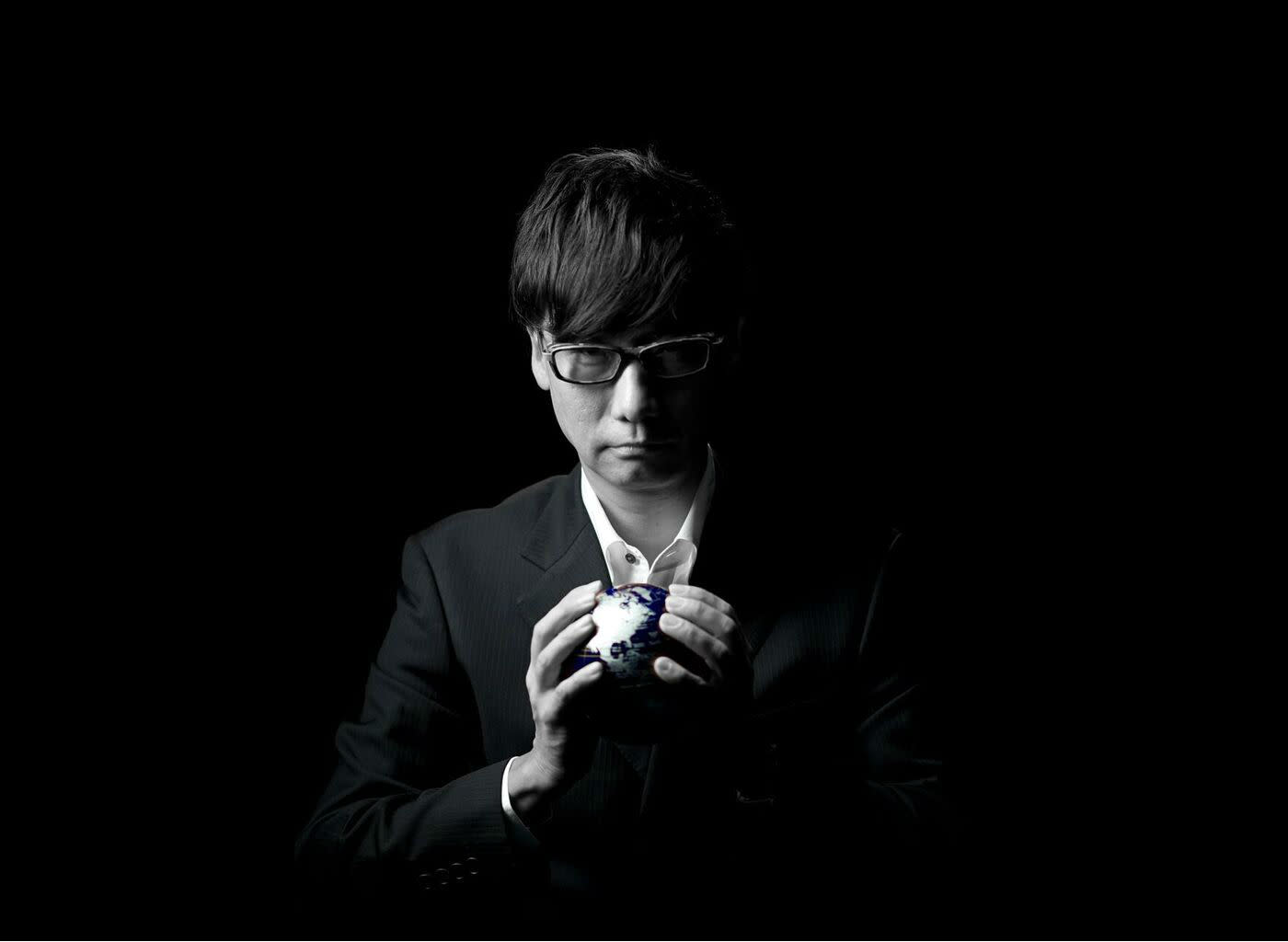 The Academy of Interactive Arts and Sciences will induct Hideo Kojima, father of the Metal Gear franchise, into its Hall of Fame at the 19th DICE Awards on Thursday, February 18th in Las Vegas. To put this honor in perspective, the AIAS is like the Academy of Motion Picture Arts and Sciences (the organization behind the Oscars), but for video games. Kojima is the Academy's 21st Hall of Fame inductee, joining Mario creator Shigeru Miyamoto, Valve Software founder Gabe Newell and Epic Games founder Tim Sweeney, among other notable figures.

Kojima joined Konami in 1986 and there built the Metal Gear franchise, which largely introduced and defined the stealth genre. He spent 29 years at Konami, eventually establishing his own in-house development company, but he left the studio in October. His departure followed a year of changes, rumors and surprising moves at Konami. Kojima is now working with Sony, under his own Kojima Productions brand, to create a new series that's console-exclusive to the PlayStation 4.

Konami apparently prevented Kojima from attending the 2015 Game Awards in December, even though Metal Gear Solid V: The Phantom Pain won in two categories. We're hopeful that he'll be able to collect his award this time around.

In this article: AIAS, art, av, business, gaming, HallOfFame, HideoKojima, kojima, KojimaProductions, personal computing, personalcomputing
All products recommended by Engadget are selected by our editorial team, independent of our parent company. Some of our stories include affiliate links. If you buy something through one of these links, we may earn an affiliate commission.