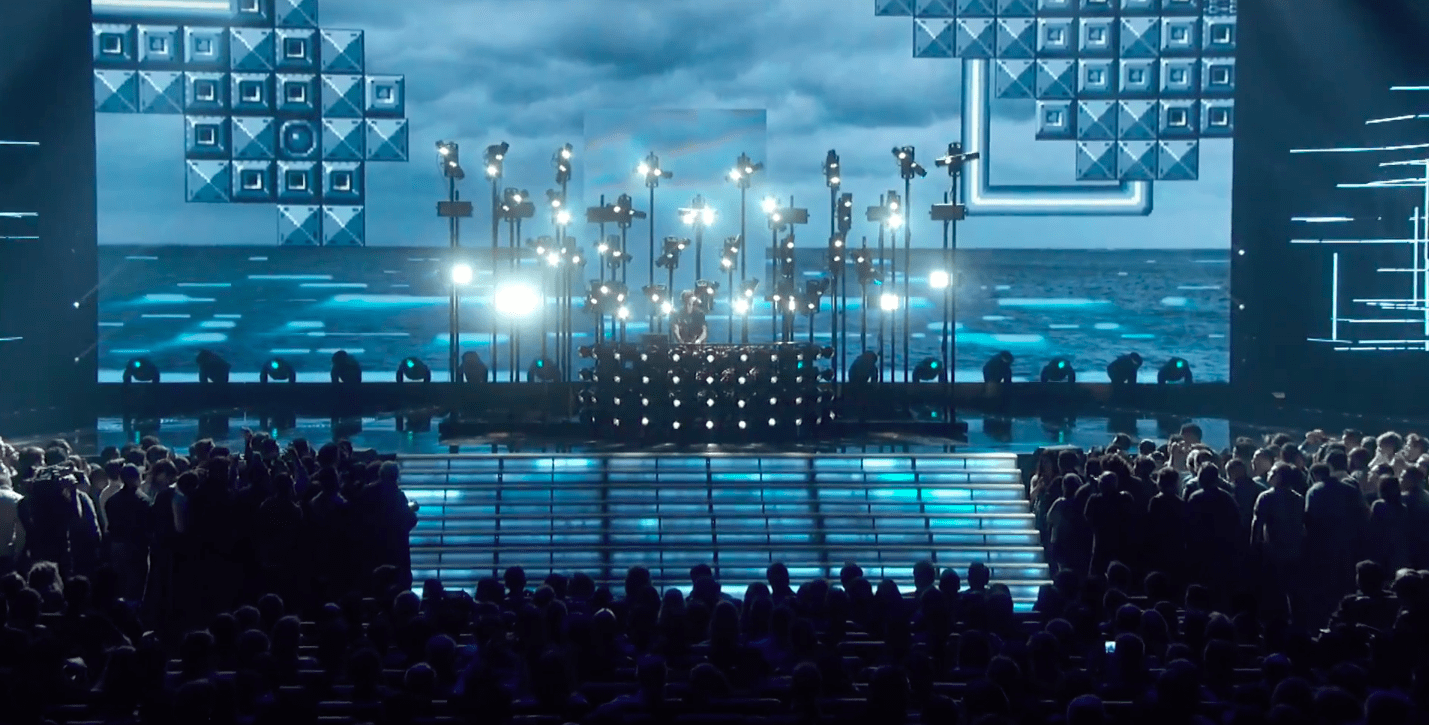 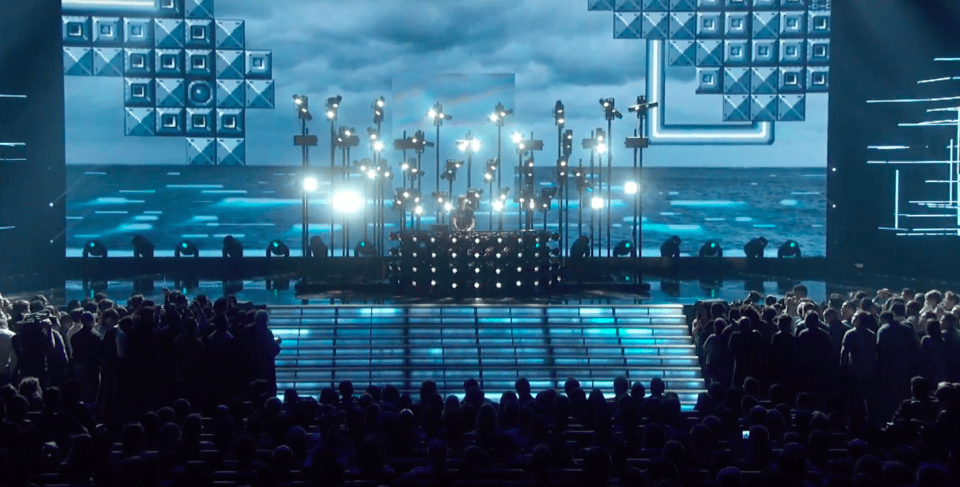 Last night's Game Awards were a lovely affair, filled with fresh trailers and information about fan-favorite games. We watched the entire show with you live on Twitch, but one day later, it's time to look back on all the news that was.

Telltale showed up with two trailers, one for a new game in the Batman universe and the other for The Walking Dead: Michonne, a three-episode series launching in February. Rocket League will roll onto Xbox One in February via ID@Xbox, too. Plus, Psychonauts 2 is definitely happening (if it raises $3.3 million in crowdfunding), Rock Band enters virtual reality in a partnership with Oculus next year, and Shadow Complex Remastered is free on PC right now.

The show itself also provided some news. Host Geoff Keighley claimed that Konami barred Hideo Kojima, creator of the Metal Gear franchise, from even attending (and collecting two awards for Metal Gear Solid V: The Phantom Pain). This fuels the narrative of discord that's been swirling around Kojima and Konami this year, summarized as follows:

Kojima worked at Konami for nearly three decades, building a bevy of successful Metal Gear games and starting an in-house studio, Kojima Productions. This year, however, Konami canceled Silent Hills, Kojima's highly anticipated horror game, and removed his name from the box art for The Phantom Pain. Kojima reportedly left the studio in October, though Konami asserts that he's simply on a long vacation. Either way, Kojima's contract should expire in December.

The Game Awards offered a musical performance of "Quiet's Theme" from The Phantom Pain, dedicated to Kojima. The show also paid tribute to beloved Nintendo president Satoru Iwata, who died in July.

Whew. Now, on to the trailers:

Where the Water Tastes Like Wine (and the trailer's gorgeous score)

Rocket League on Xbox One

In this article: art, av, business, gaming, thegameawards, thegameawards2015
All products recommended by Engadget are selected by our editorial team, independent of our parent company. Some of our stories include affiliate links. If you buy something through one of these links, we may earn an affiliate commission.