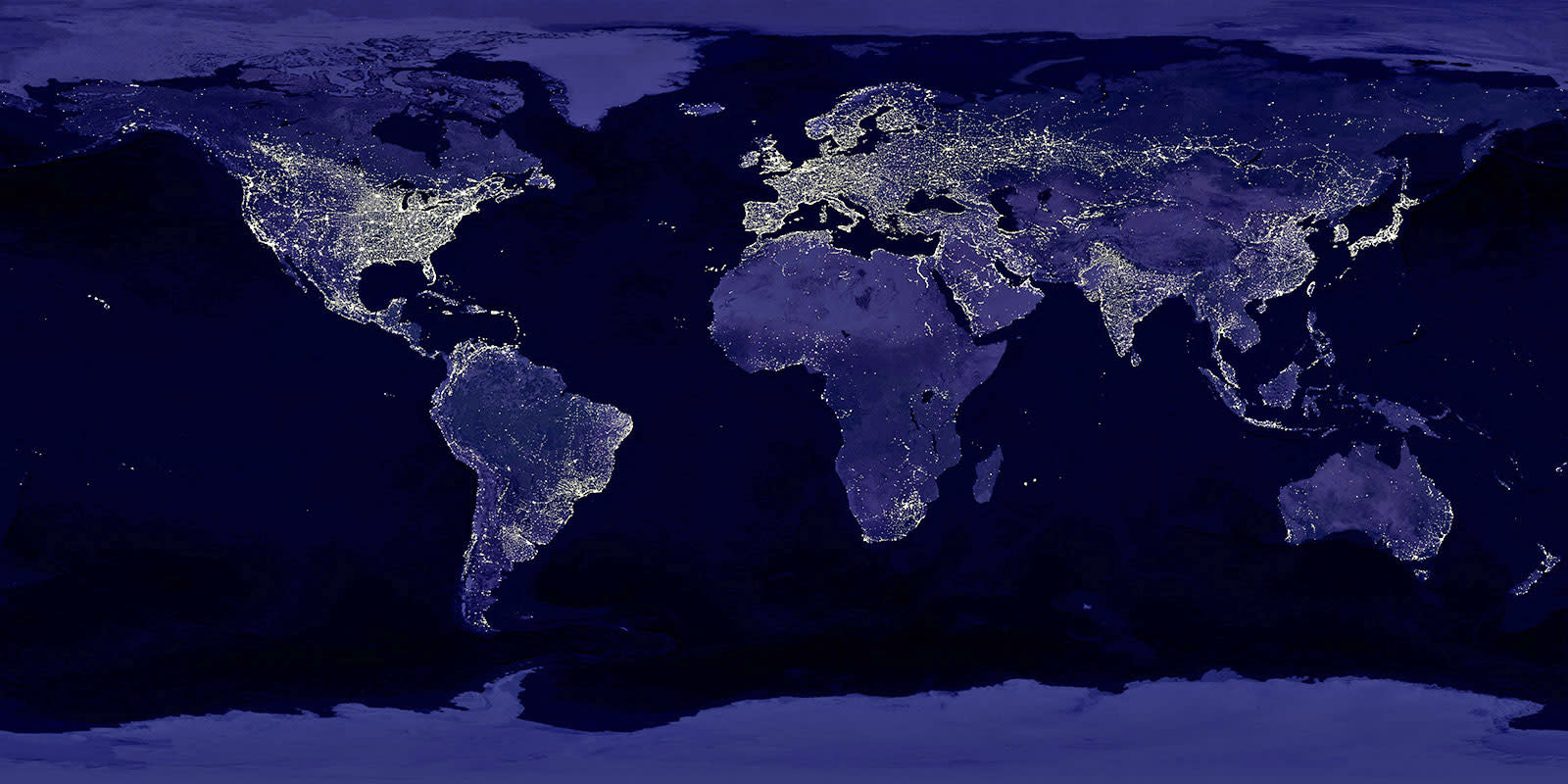 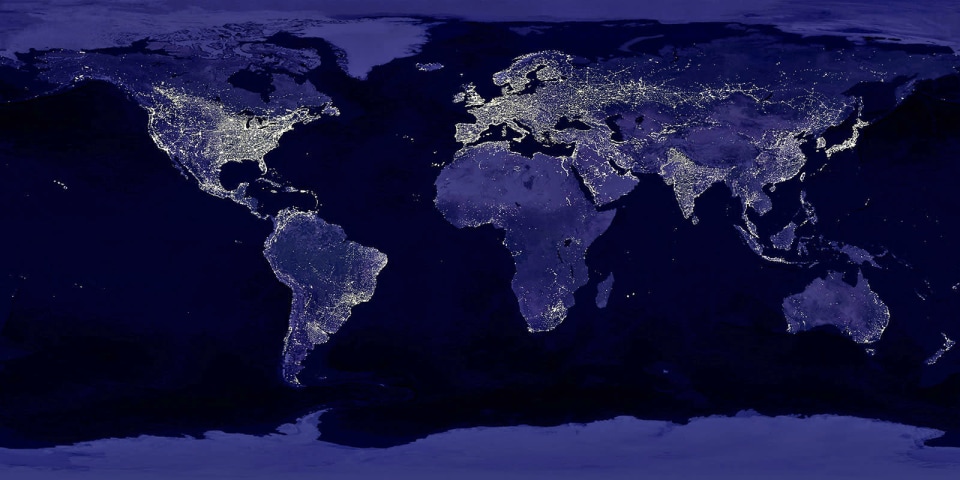 A new study in the journal Science shows how a combination of satellite imagery and machine learning algorithms can be used to predict poverty in regions of the world where data is otherwise unavailable. While it has long been accepted that nighttime lighting is a rough indicator of a region's wealth, that method of analysis is ineffective when dealing with regions of the world where there is often no power at all. This new method, described by lead author Neal Jean, actually uses nighttime images as well as publicly available daytime imagery and survey data to teach a computer system to estimate just how rich or poor an area is.

Jean and his team created their algorithm in two steps, The Verge explains. First, they ran day and night satellite images of Uganda, Tanzania, Nigeria, Malawi, and Rwanda through a neural network, which would find the villages and cities and try to predict where the lights would be at night. If there are houses in a region, for example, the system would predict that area would be lit up at night.

Step two added in economic survey data which, while incomplete for the majority of the region, added much needed context and granularity. The system could already recognize a village, for instance, but the survey data could tell it the household income of that village. When the system identified a similar village nearby – one which had no survey data available – it could start to create an estimate for the household income in that village. According to the paper, the two-step model creates a more accurate picture of wealth in a region than the night lights model anywhere from 81 to 99 percent of the time.

That said, the system still has its limitations. While it may be useful for finding income differences between rural and urban areas, it's not so good at finding those minute differences within one dense urban center. At the moment, the algorithm only works in the five African countries where it was tested, but because all the data is publicly available it's just a matter of training the system to look at other parts of the world.

In this article: green, poverty, SatelliteImagery, science
All products recommended by Engadget are selected by our editorial team, independent of our parent company. Some of our stories include affiliate links. If you buy something through one of these links, we may earn an affiliate commission.