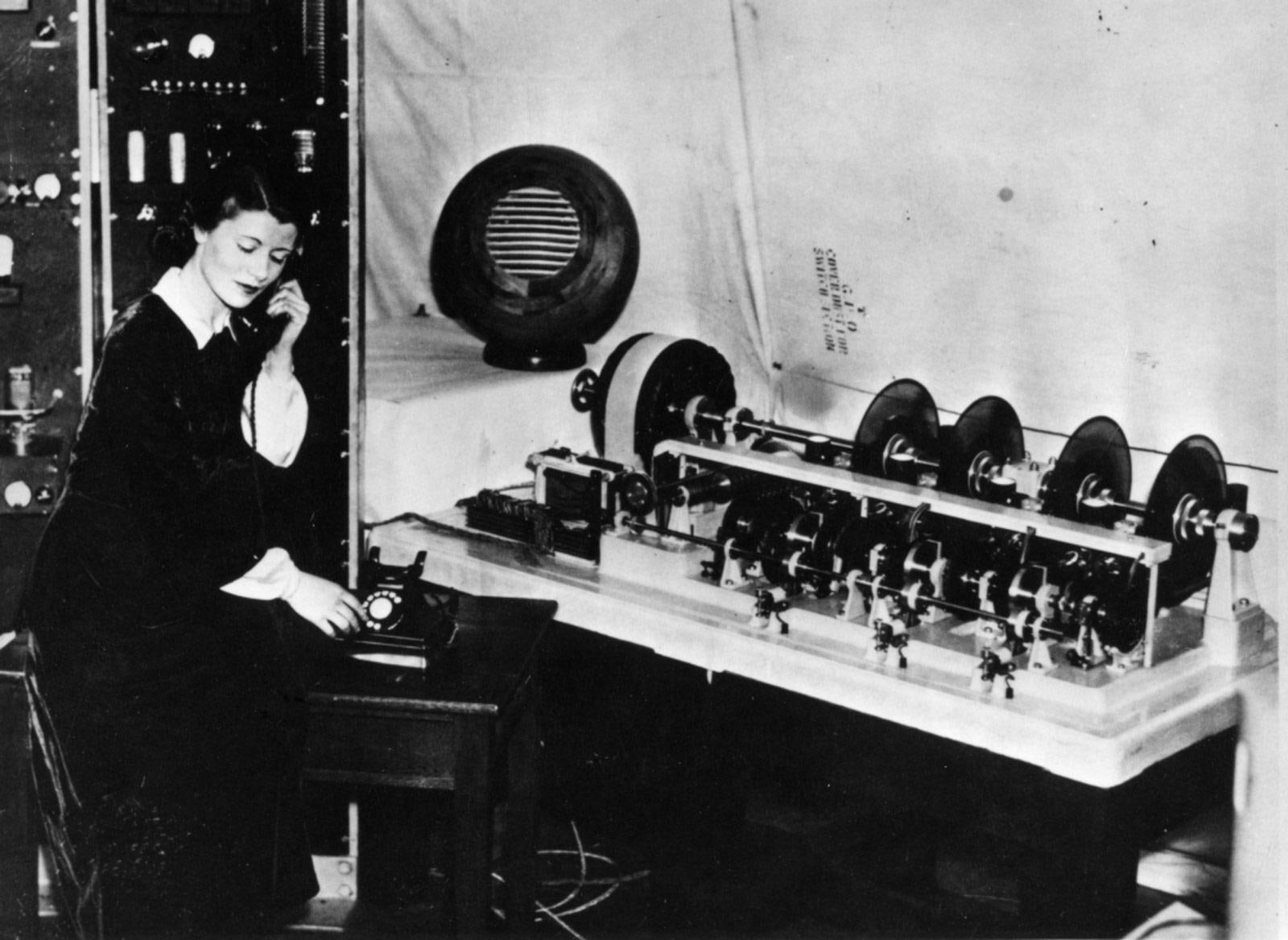 It's almost baffling to think that despite the many ways we can check the time, especially in our display-saturated era, BT's speaking clock still receives roughly 12 million calls each year. Dial 123 on most phones (at a cost of at least 45p!) and you'll hear the voice of Sara Mendes da Costa telling you what's what "at the third stroke..." Her almost decade-long tenure will come to an end this year, though, as BT has launched a competition to find the speaking clock's next and fifth "permanent" voice.

The contest is being run in cahoots with BBC's The One Show, and anyone 10 years old or over can enter by submitting an audio recording of themselves reading from a test script. Entry is open until 10PM on August 29th, after which point judges -- including previous winner Sara Mendes da Costa -- will decide who will assume the role of new time-giver this November. The competition is part of the speaking clock's birthday celebrations, having reached the distinguished age of 80 this past July.

BT's speaking clock, also known as "Timeline," was the UK's first pre-recorded information service provided by telephone when it went live in the London area in 1936. It's most popular when the clocks go forward or backwards and on Remembrance Day, as well as New Year's Eve. Big Ben even sets its hands by it. Over the course of 80 years, the hardware powering the speaking clock has changed dramatically. The Mark I machine, which is being donated to the British Horological Institute Museum alongside two later iterations, filled a small room. Now, of course, it's all computerised and takes up only a small fraction of its original footprint.

In this article: bbc, btspeakingclock, clock, gear, services, speakingclock, theoneshow, time, timeline
All products recommended by Engadget are selected by our editorial team, independent of our parent company. Some of our stories include affiliate links. If you buy something through one of these links, we may earn an affiliate commission.