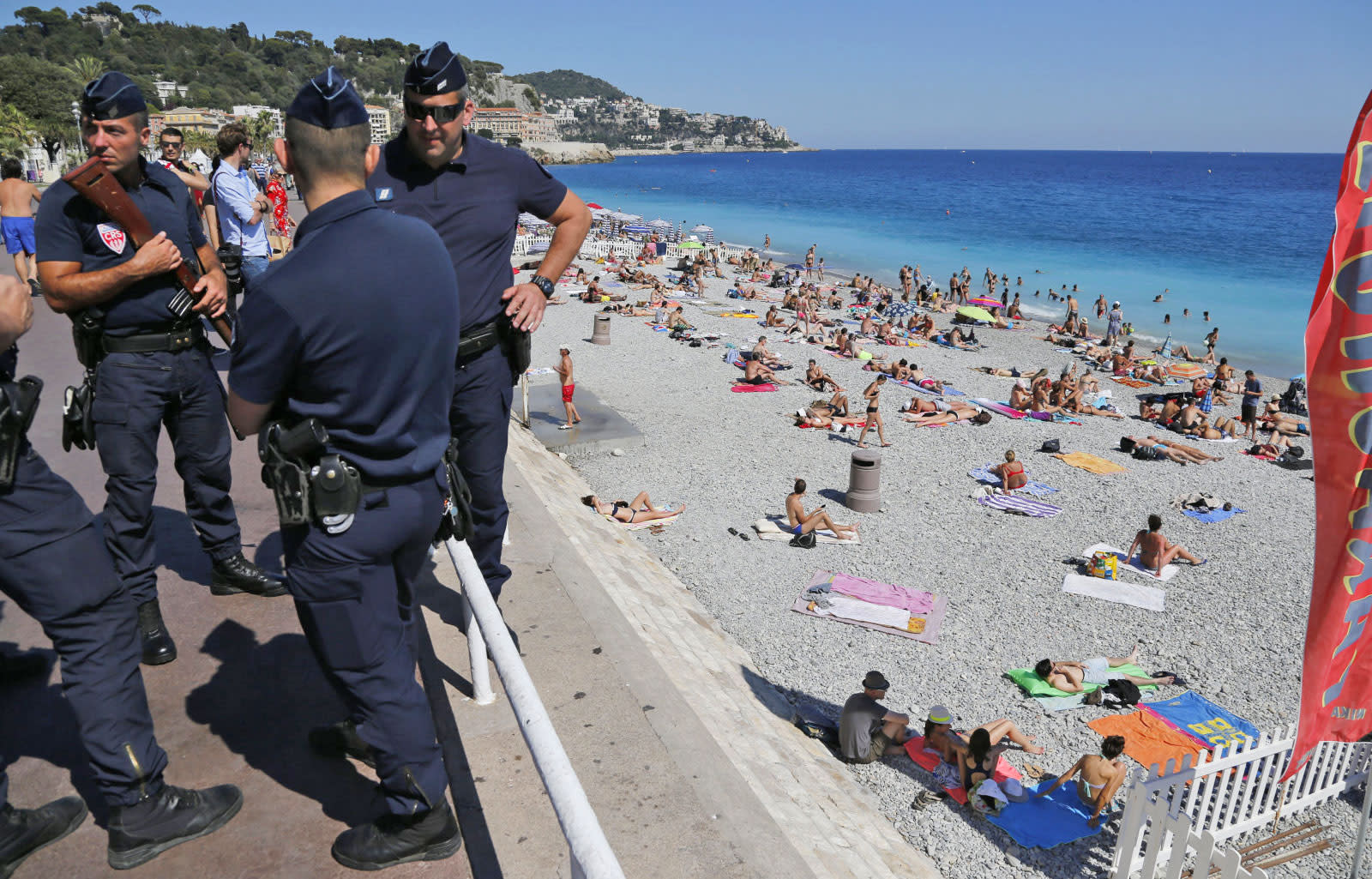 Unfortunately, it's all too clear that some government officials just don't understand how the internet works. After police in Nice, France were shamed online for forcing Muslim women to remove burkinis and other tradition-honoring apparel at the beach, deputy mayor Christian Estrosi announced that the city would sue people who post photos of police taking action against those women. That's right -- your Twitter post showing police officers doing their job (in a non-threatening situation, no less) could land you in court. These pictures "denigrate" the force and put officers in danger, Estrosi claims.

Whatever you think of the police actions themselves, the legal threats are problematic. Numerama observes that police don't have any protections against being photographed in public, so it's not clear that Nice can make lawsuits stick (it has reportedly filed a few so far). Estrosi doesn't appear to grasp the concept of police accountability in the modern era, when cameras and fast internet connections are everywhere.

Not to mention that trying to prevent photos of police from surfacing online is akin to plugging a leaky dam with your finger... it's going to be utterly ineffective. It's simply too easy for anyone with a smartphone to post photos or video after an incident, and there's nothing stopping lawsuit-averse locals from sending images to someone outside the country to make sure the truth gets out. The attempt to protect police officers (and really, to stifle criticism) may only create more of an uproar.

In this article: censorship, culture, france, internet, lawenforcement, nice, police, politics
All products recommended by Engadget are selected by our editorial team, independent of our parent company. Some of our stories include affiliate links. If you buy something through one of these links, we may earn an affiliate commission.