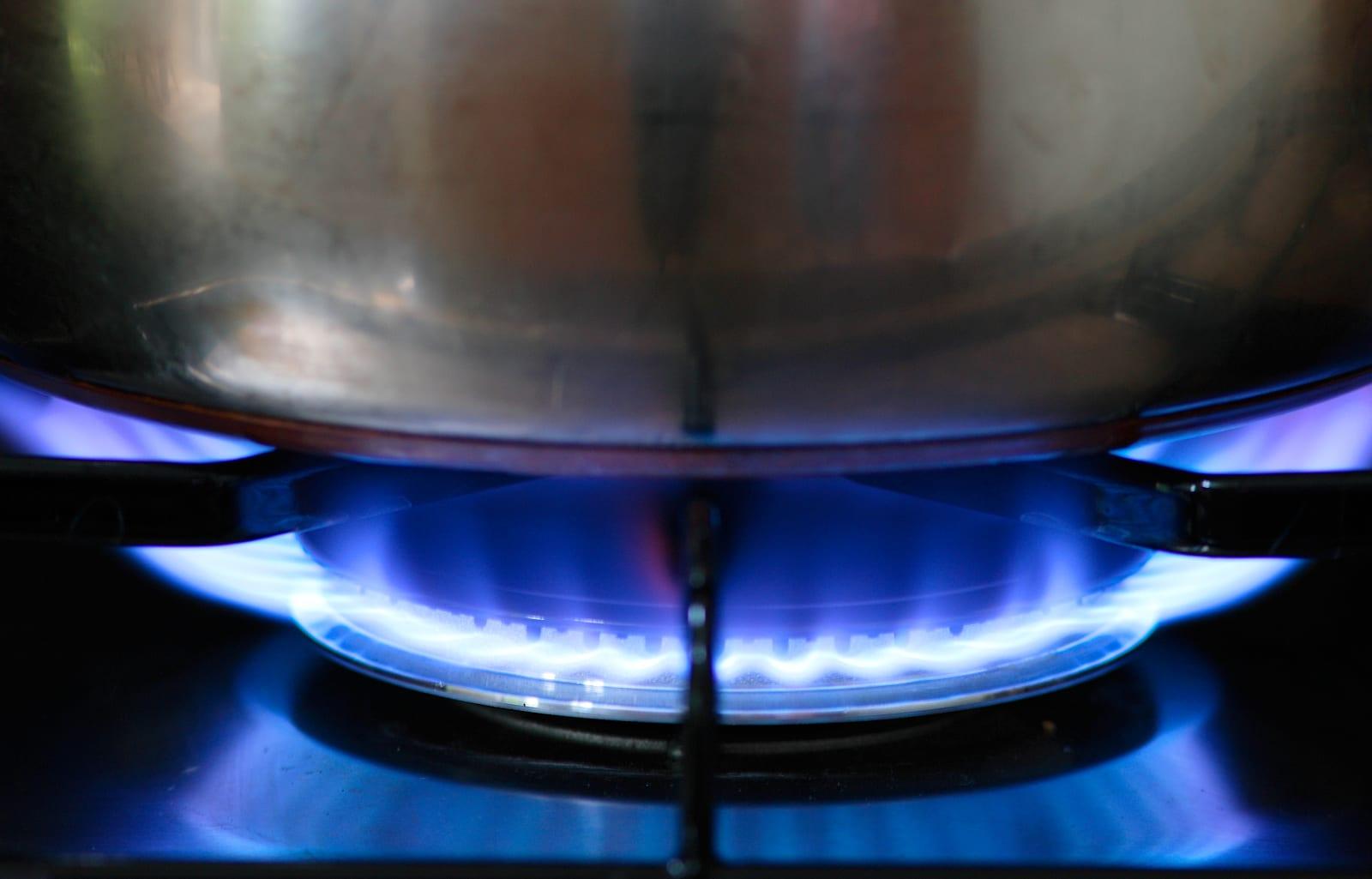 Cars emit polluting carbon dioxide (CO2) when they burn gas, but what if you could reverse the process? Scientists from the University of Washington have engineered a bacteria that can do just that: pull CO2 from the air and, using sunlight, convert it to methane and hydrogen gas. The organism only produces a limited amount of fuel, but the results could lead to ways to reduce CO2 in the air and produce useful fuel at the same time.

Researchers have previously identified bacterium that can turn CO2 into materials like acetate, which can then be converted to fuel in a second stage by another class of bacteria. The U of W team was hoping to skip the intermediate step using "nitrogenase" enzymes that normally convert nitrogen gas into ammonia. "It's been sort of recently appreciated that this enzyme is kind of promiscuous and can do other reactions, as well, only not as efficiently," co-author Professor Caroline Harwood told ClimateWire.

It's been sort of recently appreciated that this enzyme is kind of promiscuous and can do other reactions, as well, only not as efficiently.

They engineered a bacterium called R. palustris to produced the modified nitrogenase enzymes using photosynthesis. When hit with light, the bacteria pumped out the new enzyme in quantity, which in turn converted CO2 into methane and hydrogen (H2) in a single step. The only problem is the ratio of those gases -- it produces just a single methane molecule for every 1,000 H2 molecules, meaning it's not efficient for actual production.

Nevertheless, going straight from carbon dioxide to methane and hydrogen at room temperature is an important leap and could result in a more efficient way to create biofuel while reducing atmospheric CO2. The next step, according to Harwood, is to tweak the light and nitrogenase enzyme to see if they can improve the methane yields or produce other types of hydrocarbons and fuels.

In this article: Bacteria, CardbonDioxide, ClimateChange, CO2, green, Methane, Nitrogenase, science, TL16BCTRA, UniversityOfWashington
All products recommended by Engadget are selected by our editorial team, independent of our parent company. Some of our stories include affiliate links. If you buy something through one of these links, we may earn an affiliate commission.