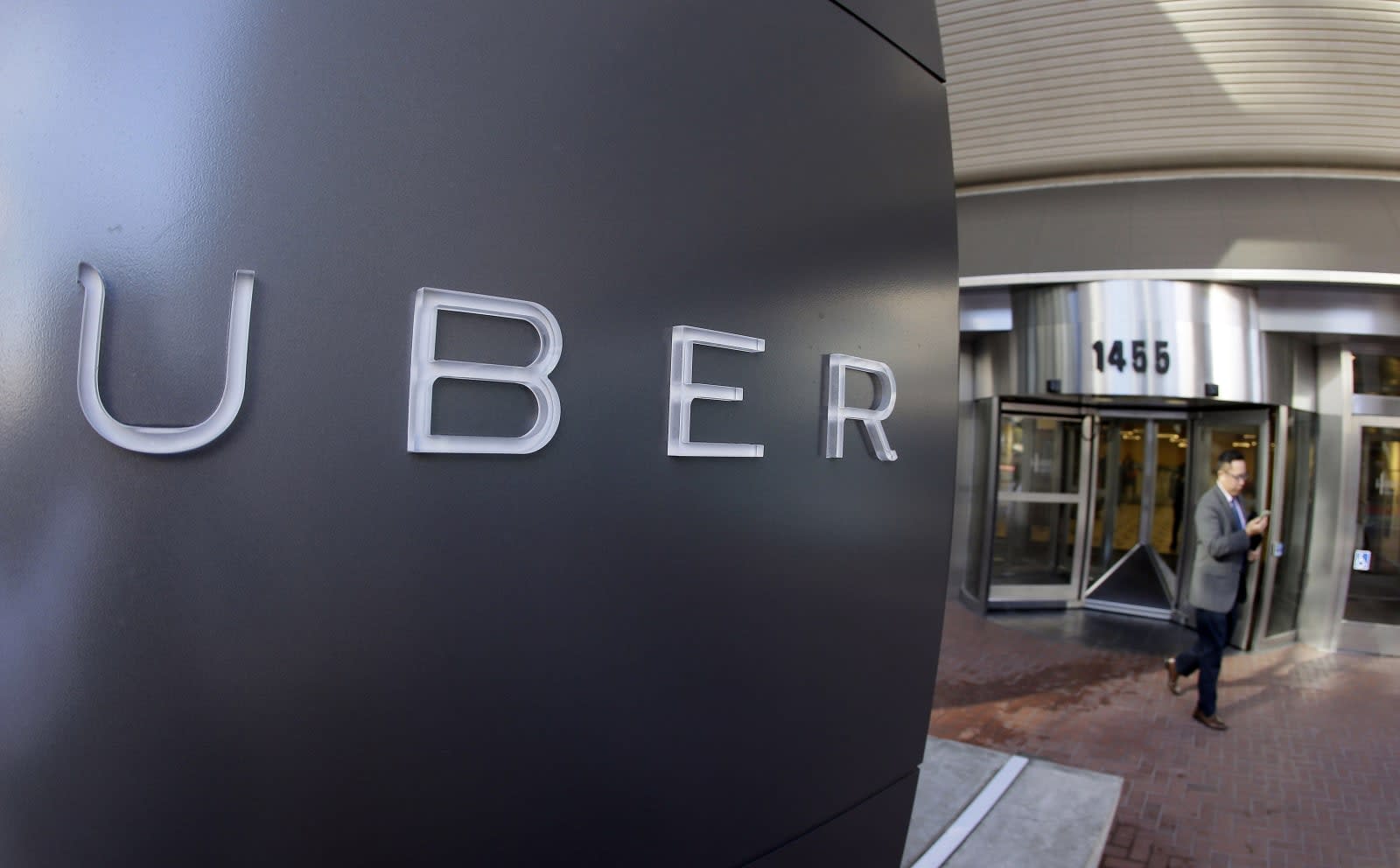 Previously, Uber hasn't exactly treated its drivers with the same kind of respect and fairness you'd expect from an employer of its stature. With several lawsuits in the works surrounding the company's avoidance of offering traditional benefits, it seems like Uber could finally be taking a step in the right direction with its partnership with Betterment, at least in terms of managing finances.

Betterment is a firm that offers automated investing solutions for customers, a startup with over 175,000 customers and over $5 billion in assets. It's offering Uber drivers traditional or Roth Individual Retirement accounts, according to their preferences.

Uber's fleet of 300,000 drivers will both benefit from Betterment and offer a boon for the startup in turn. Flexible retirement accounts through the service will be offered to the first year exclusively to Uber drivers, which could ensure those with accounts continue to use the service even if they decide to part with the company in the future.

Drivers in Seattle, Chicago and Boston will gain access to Betterment first, with the rest of Uber's drivers across the nation joining in at a later date.

Uber's lack of 401k or insurance for its employees, which are considered to be independent contractors, has been a subject of debate among ride-sharing companies, namely Juno, which has made it a point to compete with Uber by treating its drivers better, going so far as paying Uber drivers $25 a week to switch sides, so to speak.

Offering its drivers Betterment's services doesn't mean Uber is doing an about-face or anything like that, but it could mean a brighter future for its drivers if the company continues down this path.

In this article: betterment, culture, transportation, uber
All products recommended by Engadget are selected by our editorial team, independent of our parent company. Some of our stories include affiliate links. If you buy something through one of these links, we may earn an affiliate commission.