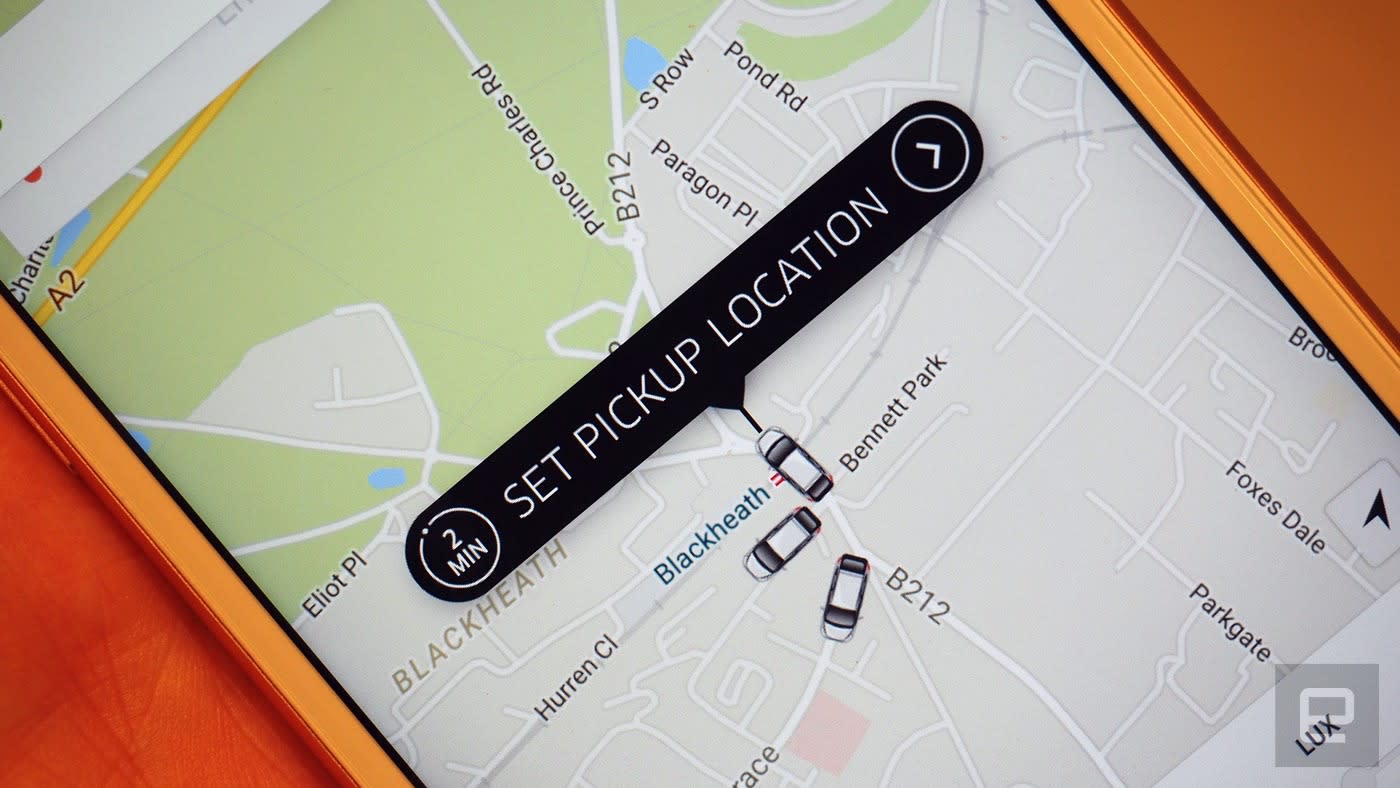 Uber is a fairly well-established business at this point, so you'd be forgiven for thinking that it makes a profit at this point. But today Uber held a conference call with investors and revealed that it is losing a ton of money so far this year. According to a report from Bloomberg, Uber has lost $1.27 billion in just the first half of 2016. Head of finance Gautam Gupta reportedly said that most of those losses comes from compensation for its drivers worldwide.

This is far from an isolated incident -- the company is infamous for losing a lot of cash throughout its existence. In 2015, Uber lost more than $2 billion total and has lost over $4 billion in its seven-year history. Of course, it's not uncommon for startups to bleed cash while they get their footing and figure out how to make a profit; investors expect it. But the amount of money that Uber has been losing -- and the fact that those losses keep growing -- has little precedent.

This comes after Uber claimed profitability in the US earlier this year -- but the company has been losing serious money trying to gain a foothold in China, where it has lost about $2 billion over the last two years. Bloomberg also says that the company is doing its best to maintain its lead in the ridesharing space in the US -- to that end, it has engaged in a price war with Lyft which is contributing to its losses. The company specifically said this week that it was willing to spend money to maintain its lead in the US, but the larger question of how long Uber can continue to lose this much cash remains. The company's strategy may be to totally dominate the space before turning to profitability, but these losses will have to stop sooner or later.

In this article: culture, losses, ridesharing, services, uber
All products recommended by Engadget are selected by our editorial team, independent of our parent company. Some of our stories include affiliate links. If you buy something through one of these links, we may earn an affiliate commission.