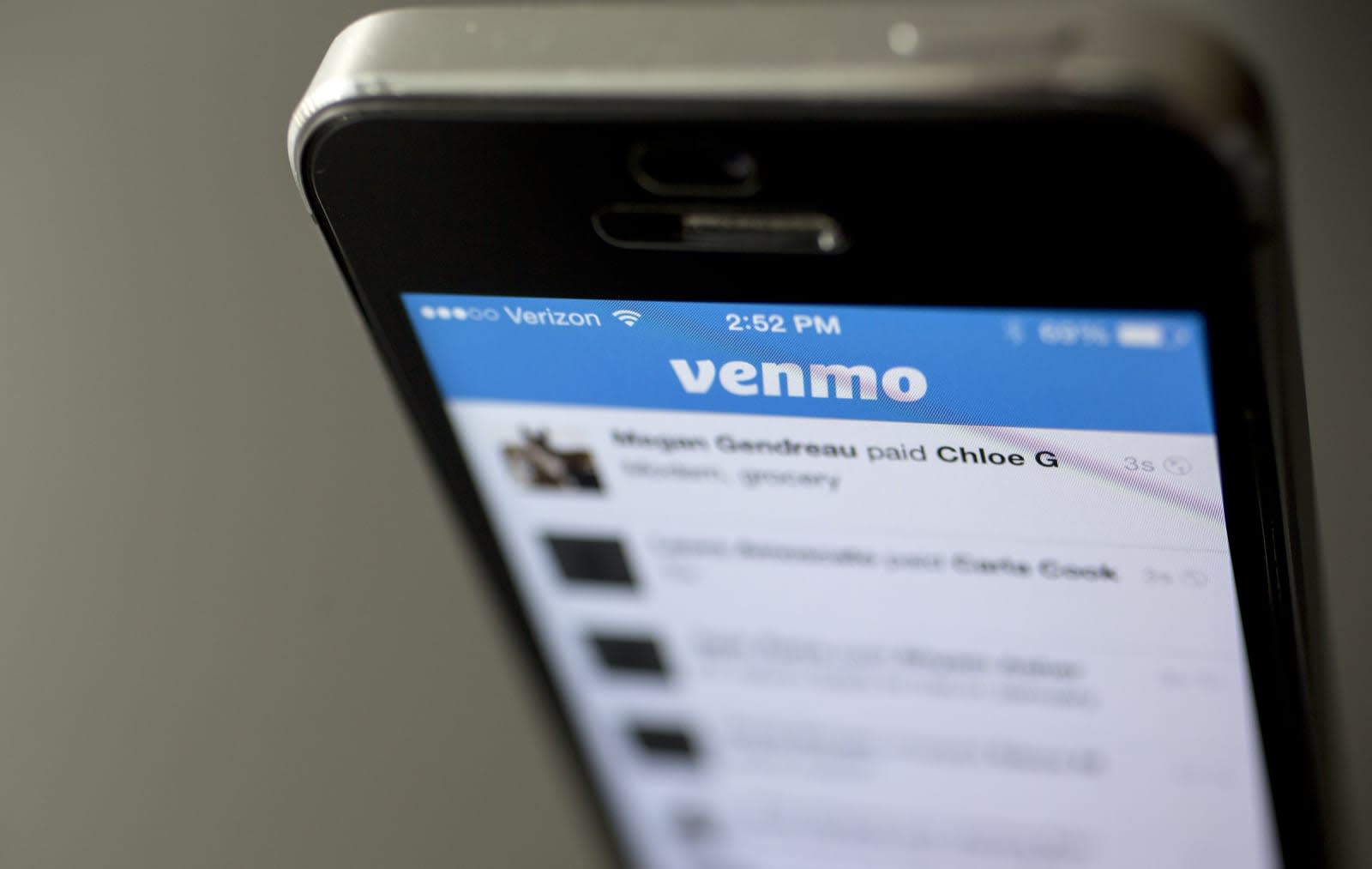 In an attempt to add a little hipness to personal banking, a consortium of US banks has been quietly working on its very own Venmo competitor. While the details of the service are currently a little thin at the moment, the Wall Street Journal reports the banks have landed on a name: "Zelle." As in: "Hey, I forgot to bring cash for this pizza, can I just zelle you some dough?"

According to one of the Journal's sources, the name is meant to evoke "the speedy gazelle," but (name aside) Zelle is intended to be the banking industry's savior in the mobile payments space. The service has actually been available for some time under as clearXchange, but never saw much promotion. Although some banks offered the service to their users, it was buried within their proprietary mobile banking services and it lacked a dedicated app. Although it's not a bank itself, Venmo is owned by PayPal and works with most bank accounts or debit cards.

In 2015, clearXchange was acquired by Early Warning, a joint fraud protection operation owned by Bank of America, BB&T, Capital One, JP Morgan Chase, US Bank and Wells Fargo. The newly branded Zelle, however, is expected to debut at a payments industry conference sometime in October. Their target, meanwhile, has quietly been expanding beyond person-to-person payments and rolling out new features like more third-party support to allow purchases from a variety of merchants.

In this article: banking, culture, mobile, mobilebanking, mobilepayments, venmo, zelle
All products recommended by Engadget are selected by our editorial team, independent of our parent company. Some of our stories include affiliate links. If you buy something through one of these links, we may earn an affiliate commission.