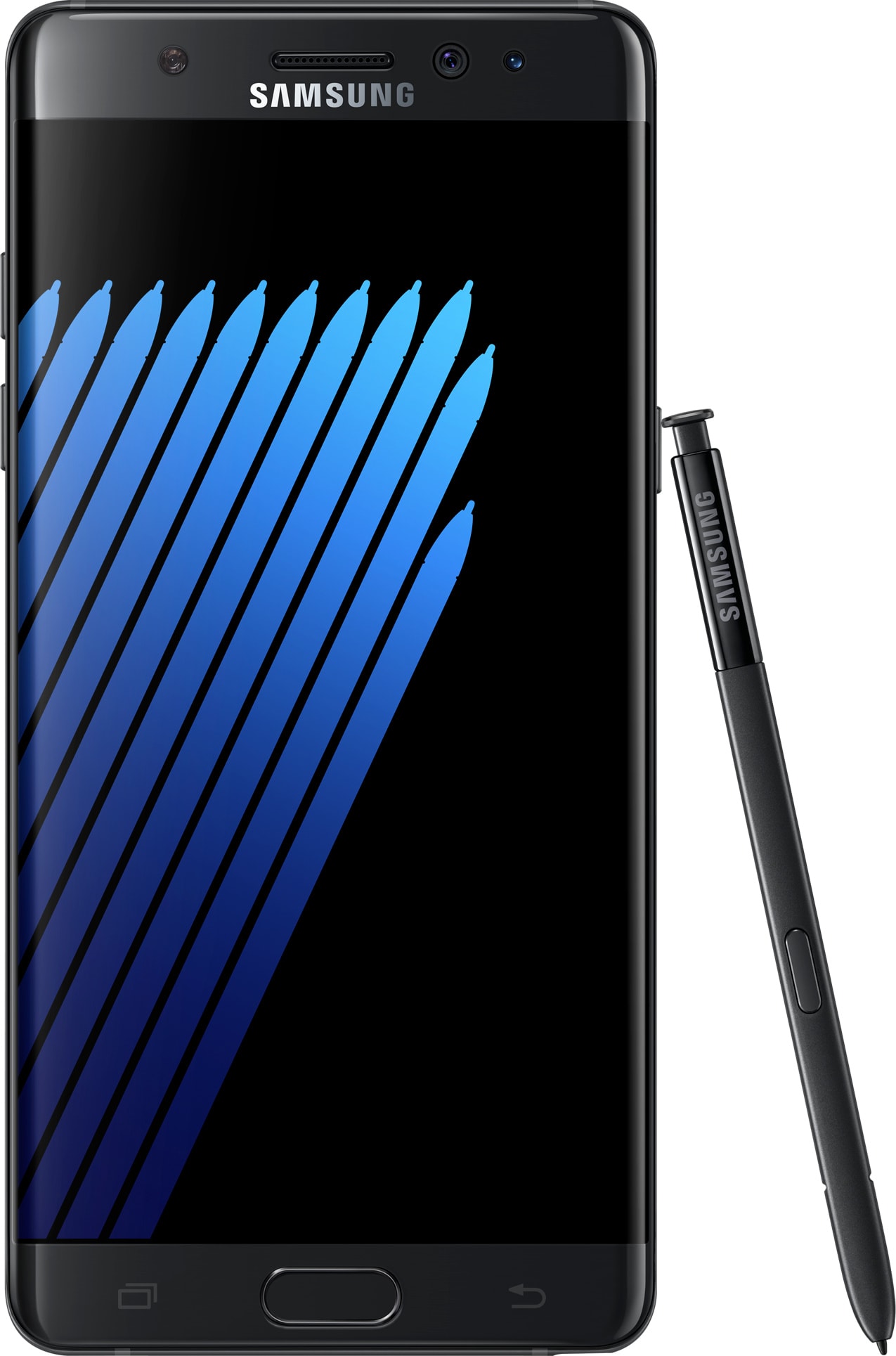 Note: On September 2nd, 2016, Samsung issued a global recall for the Galaxy Note 7 following several dozen reports of exploding batteries. Then, on October 10th, the company permanently discontinued the device after reports that replacement units were also exploding. Though this review is still live on Engadget's site for posterity's sake, we have elected to remove the original score. Needless to say too, even if the Note 7 were still being sold we would no longer be able to recommend it.

Between its first-rate screen, powerful performance and an improved S Pen, the Galaxy Note 7 was perhaps the best Android phones money could buy when it launched. However, after repeated reports of exploding batteries Samsung issued a recall. Even after the company shipped replacement units, those devices also proved to be explosive. Samsung then permanently halted sales of the device. The Galaxy Note 7 originally received one of the highest review scores in Engadget history, but for obvious reasons, we can no longer recommend anyone use or even own one.

Be the first to review the Galaxy Note 7?
Your ratings help us make the buyer’s guide better for everyone.
Write a review

Not yet scored
In this article: gadgetry, gadgets, gear, minireview, mobile, note7, review, samsung, uk-reviews, video
All products recommended by Engadget are selected by our editorial team, independent of our parent company. Some of our stories include affiliate links. If you buy something through one of these links, we may earn an affiliate commission.