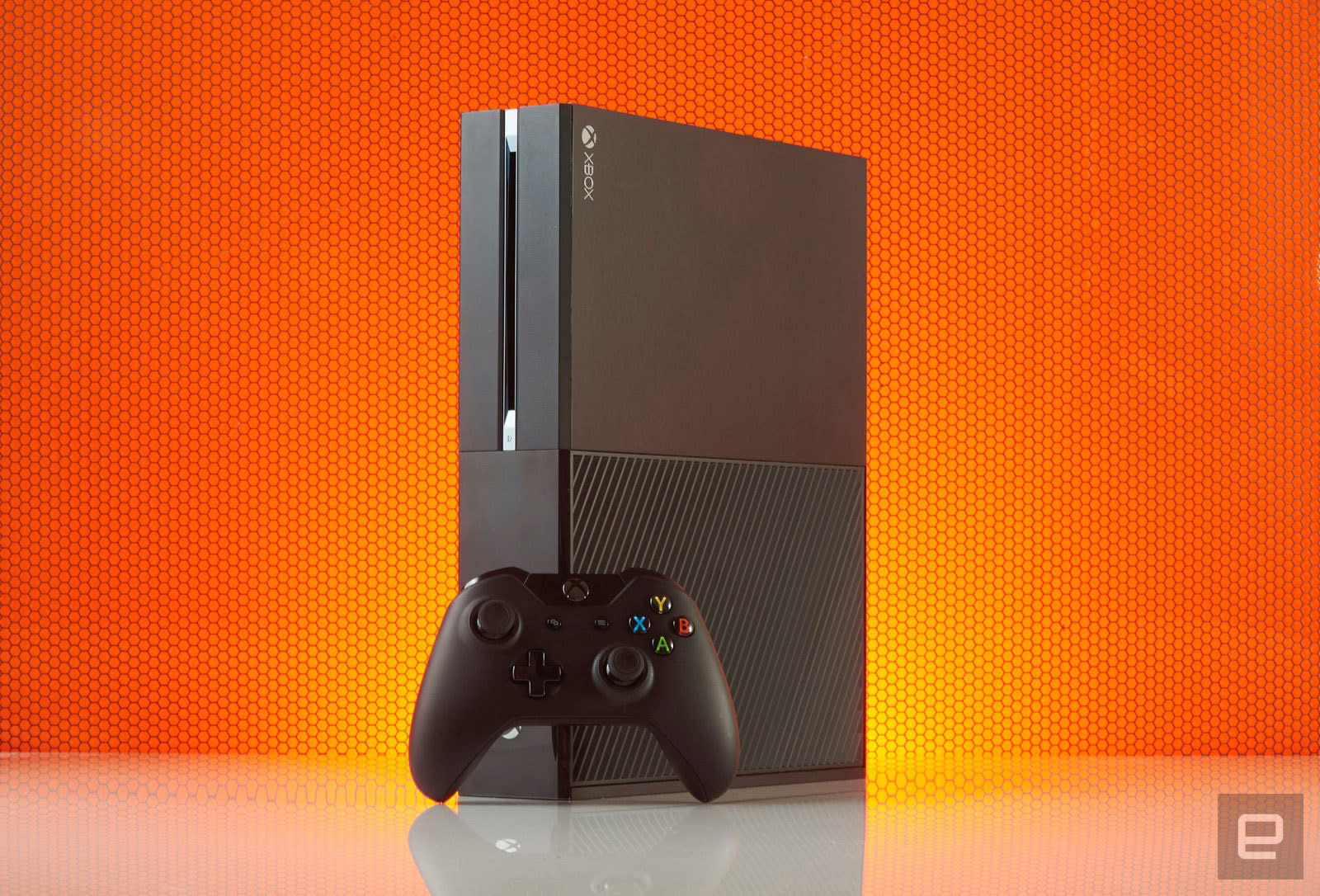 Microsoft is getting its proverbial development ducks in a row, with the addition of new capabilities to its Dev Center that should make multi-platform publishing a whole lot more straightforward, as well as provide more feedback to developers.

Microsoft's been working towards this point for some time -- it announced the plan in January last year and even before that had selectively been porting Windows apps to the console -- but this is the first time devs have been able to offer apps built using the Anniversary Update SDK directly to Xbox One owners.

The Dev Center Dashboard has also been overhauled, meaning it should be quicker and easier to edit apps, as well as bringing notifications and personalized suggestions.

Ultimately, there are a whole load of new options aimed at giving developers more control over their apps and games across Windows and Xbox devices. These include the ability to only push an update to a small percentage of users or to make updating mandatory, which would be handy if, for example, a developer discovers a serious bug.

If you want to start making cross-platform games that'll end up on the Xbox One, don't forget that you'll need concept approval too. We wouldn't want you wasting all that effort.

In this article: dev, developers, gadgetry, gadgets, gaming, microsoft, xbox one
All products recommended by Engadget are selected by our editorial team, independent of our parent company. Some of our stories include affiliate links. If you buy something through one of these links, we may earn an affiliate commission.