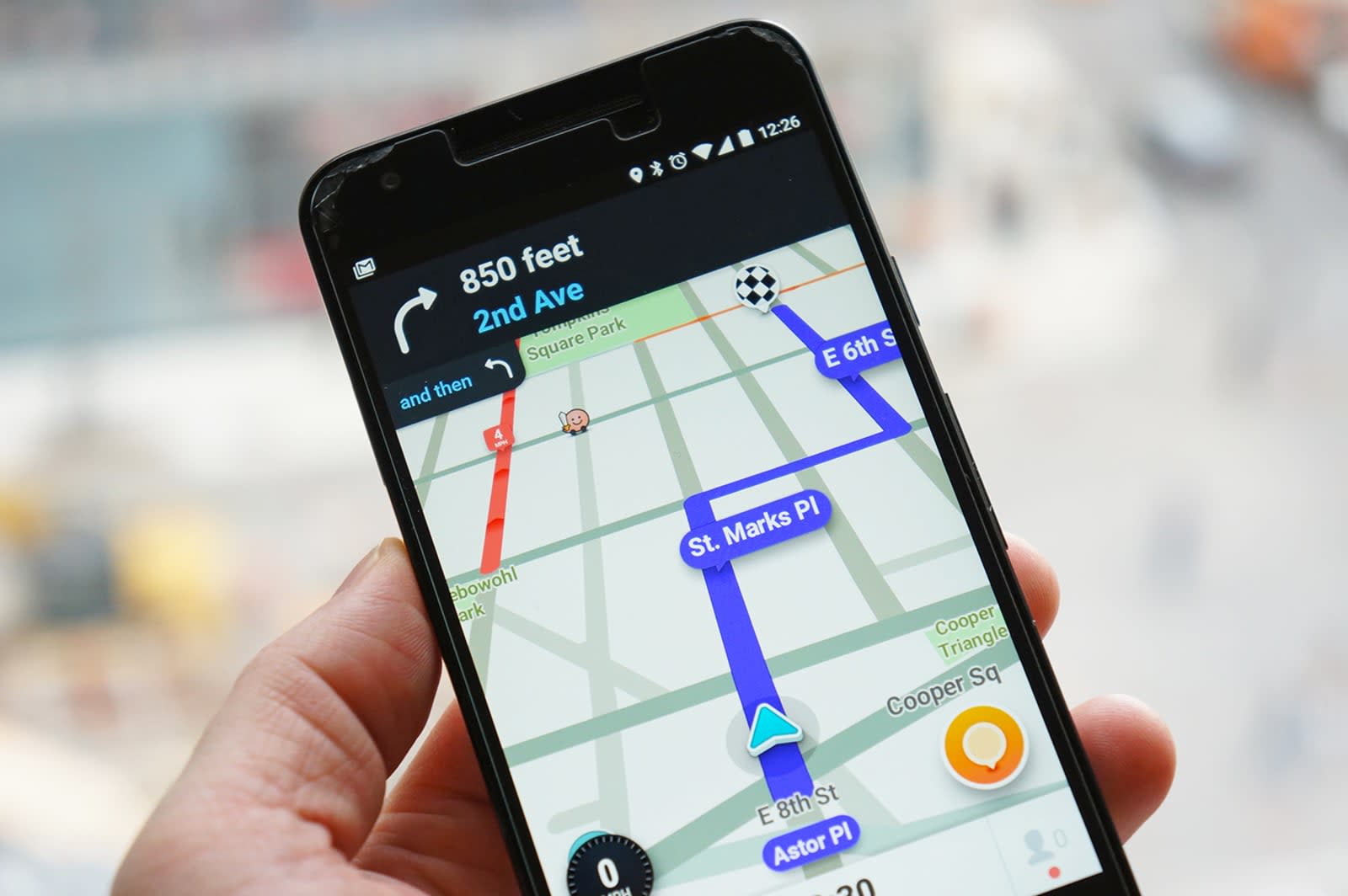 According to the Wall Street Journal, Google is planning to launch a carpool-based ride-sharing service using Waze in the Bay Area. The new feature would connect drivers and potential passengers going along the same route via the navigation app.

The new Waze Commute will launch this fall and unlike Lyft and Uber, won't act like an on-demand hailing platform for trips around town. Instead it'll be similar to the ad-hoc casual carpool system where someone gets a ride from another person based on their commute route. The service is already available in Israel.

In the Bay Area, the pilot is currently limited to select employers that have signed up for the service. While drivers would use the same app they currently employ to get directions, potential passengers would use the Waze Rider app.

According to the WSJ, the drivers will only make about $.54 a mile. Not exactly the kind of money you would make driving for Uber or Lyft. Instead, Google is hoping to grant commuters a way to make giving strangers a ride a bit more formal.

In this article: Car-sharing, carpool, gear, google, Lyft, rideshare, services, transportation, Uber, Waze
All products recommended by Engadget are selected by our editorial team, independent of our parent company. Some of our stories include affiliate links. If you buy something through one of these links, we may earn an affiliate commission.