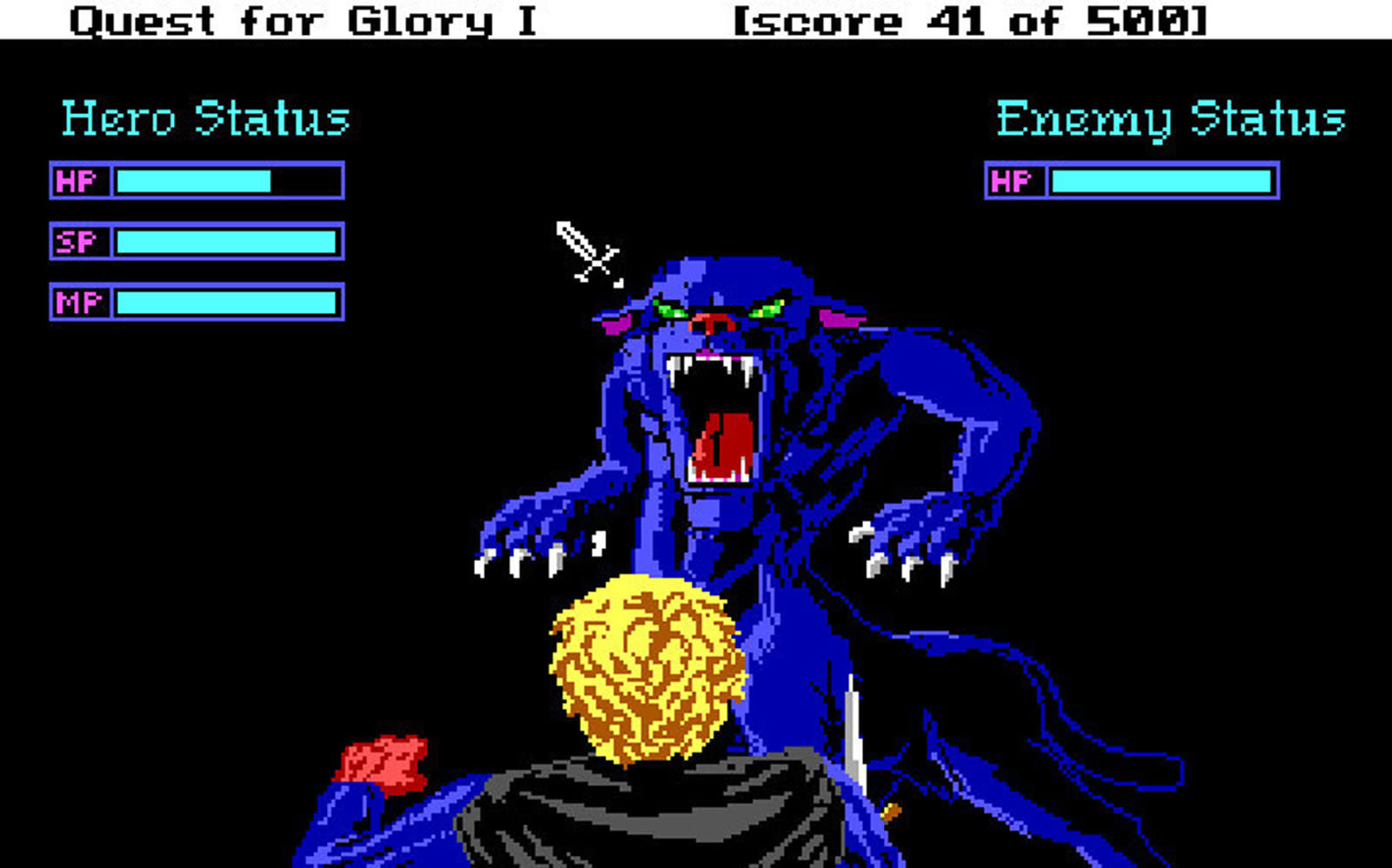 Sure, Sierra's biggest adventure game titles (such as King's Quest and Space Quest) have been around in their original forms on Steam for a while, but many gamers remember playing a lot more than that. What about arresting perps in Police Quest, or saving the day in Quest for Glory (aka Hero's Quest)? You're set from now on. Sierra and Activision have released a wave of further classics on Steam, including the Police Quest Collection, the original Gabriel Knight trilogy and the two Phantasmagoria games. You'll get a handful of non-adventure titles published under Sierra's wing, too, such as Arcanum and Caesar 4.

As a rule, the adventure franchises are worth a look. Police Quest was a police procedural at a time when cops in video games were cartoonish at best. Quest for Glory merged adventure and role-playing game elements, and Gabriel Knight had a novel-like quality. And did we mention that the first Phantasmagoria broke ground in both live-action video and pushing the boundaries of mature content in games? There's a good reason that Sierra founders Ken and Roberta Williams received honors at the Game Awards.

This definitely isn't a comprehensive expansion of the Sierra roster. Where are The Black Cauldron, Freddy Pharkas and Gold Rush, dammit? Still, it's a good way to either revisit the Sierra hits of your youth or see how far adventure games have progressed over the years.
In this article: adventuregames, arcanum, gabrielknight, games, gaming, herosquest, personal computing, personalcomputing, phantasmagoria, policequest, questforglory, sierra, SierraOnline, steam, videogames
All products recommended by Engadget are selected by our editorial team, independent of our parent company. Some of our stories include affiliate links. If you buy something through one of these links, we may earn an affiliate commission.