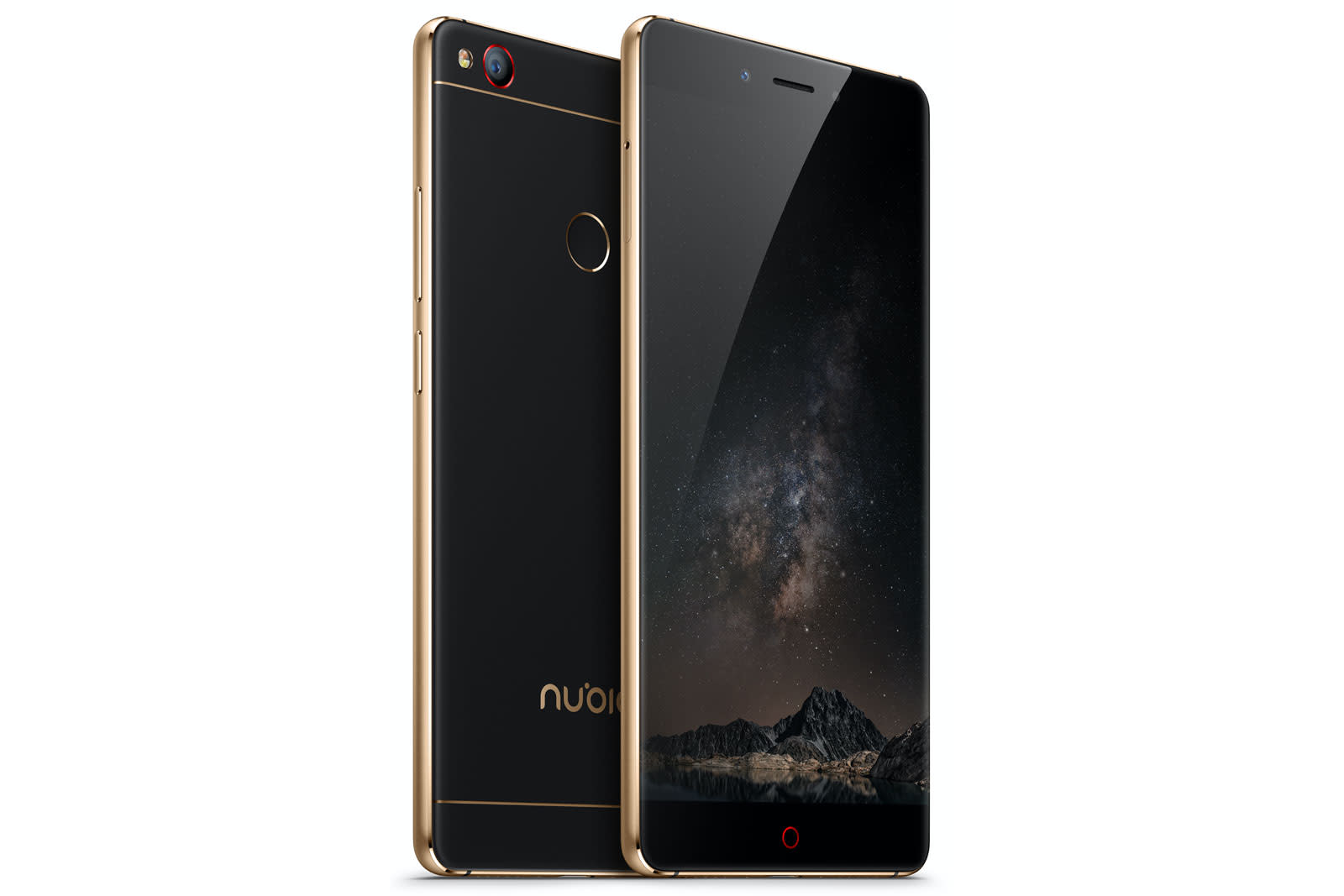 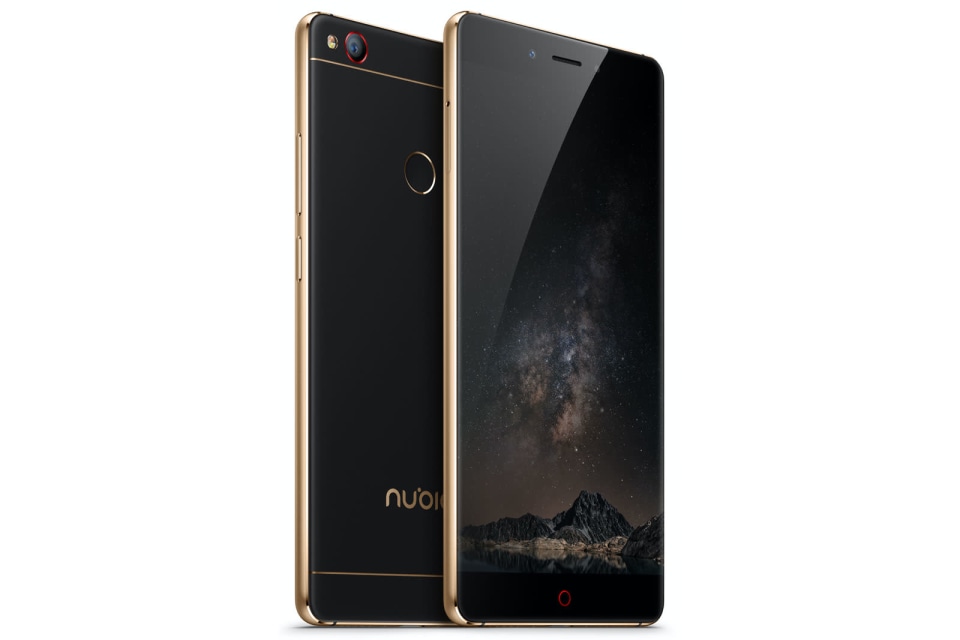 You probably still don't know a lot about the Nubia smartphone brand if you live outside of China, but the company is bent on changing that: it's launching its latest flagship, the Z11, worldwide. The phone touts a "bezel-less" design with a 81 percent screen-to-body ratio, which both gives it a seamless effect and makes its 5.5-inch, 1080p display easier to manage in your hand. Nubia is definitely playing up the looks -- it's offering a posh black gold version (above) on top of more pedestrian gray and silver variants.

Not that it's all surface and no substance. The Z11 carries a Snapdragon 820 processor, 64GB of expandable storage, a rear fingerprint reader and 4GB of RAM in standard trim. The black gold model jumps to a hefty 6GB of RAM to please serious multitaskers. And whichever model you get, photography is one of the big selling points. Nubia vows that that the 16-megapixel rear camera's f/2.0 aperture and mix of hardware and software image stabilization will produce "DSLR-like" images, including 72-second handheld exposures if you're determined to get a dramatic star field shot. The 8-megapixel front cam isn't quite so impressive, but its large pixels and "smart light compensation" should deliver solid selfies.

All variants of the Z11 will be available starting in September, at €499 (about $557) for the standard phone and €599 ($668) for black gold. Despite the Euro-only pricing so far, this is very much a worldwide launch: Nubia plans to sell the device in the UK and US as well as parts of Europe, Asia (including India), Argentina and Mexico. It's tempting, although we'd definitely do some comparison shopping first. The OnePlus 3 could get you nearly all the performance for $399, and Google is prepping a pair of phones that may deliver lots of bang for the buck.

In this article: android, china, gear, ifa, ifa2016, mobile, nubia, smartphone, z11
All products recommended by Engadget are selected by our editorial team, independent of our parent company. Some of our stories include affiliate links. If you buy something through one of these links, we may earn an affiliate commission.