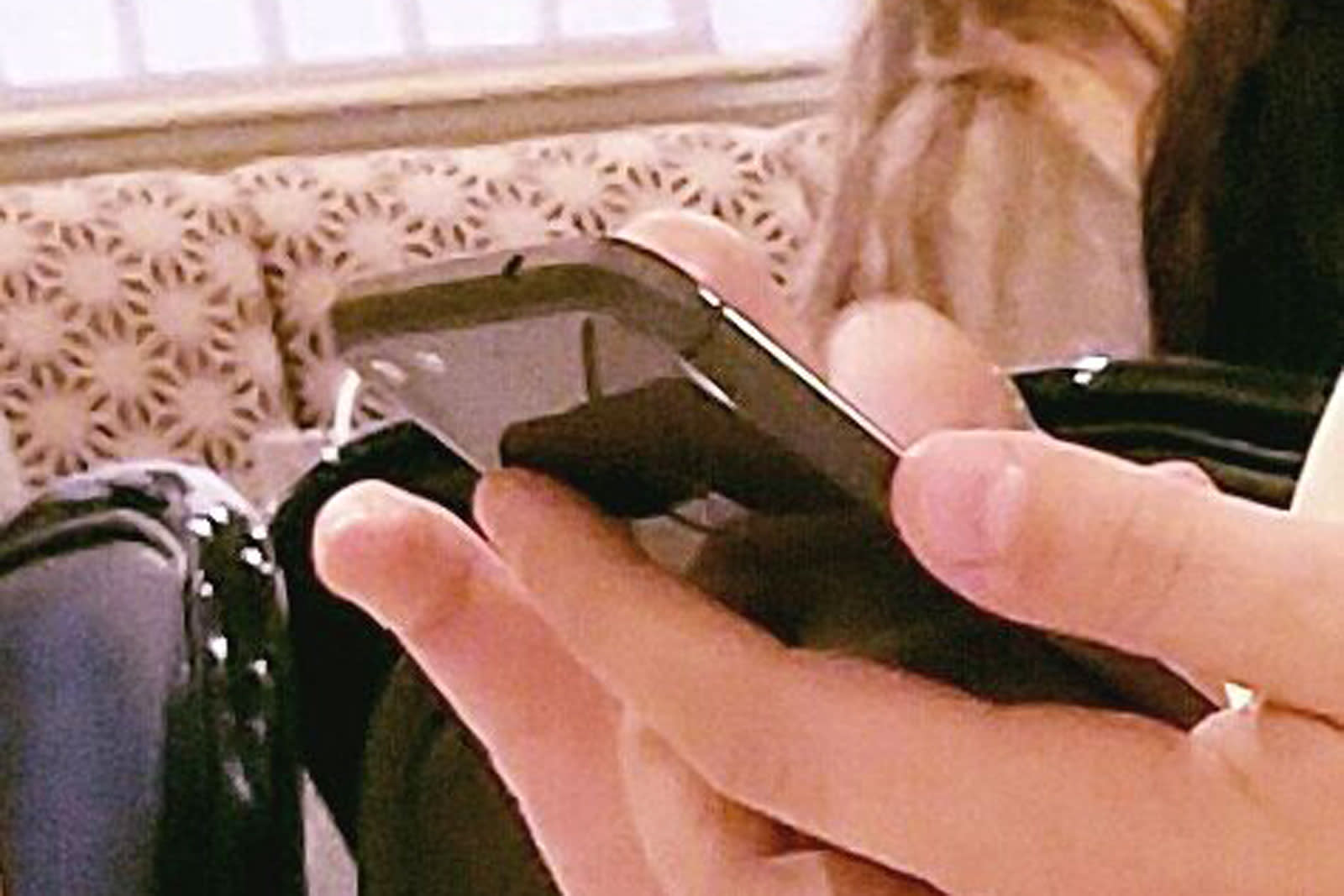 If there was any doubt that HTC is working on at least one Nexus phone this year, the FCC (and a handful of leaks) just erased it. The regulator has received an HTC filing for smartphones that will be explicitly branded as a Nexus -- a letter says you'll find the user manual on Google's Nexus page. The entries don't really show the devices or say exactly what they can do, but the hardware should have full network support for all major North American carriers and beyond. Not that there's much mystery as to what one of those devices looks like, as you'll soon see.

Leaks from both Android Police and @Usbfl on Twitter show photos of what's believed to be the 5-inch Marlin, the smaller of two Nexus devices that HTC is reportedly making this year (the other is the 5.5-inch Sailfish). They line up with a previous render AP made based on a source's description, and support earlier rumors that both HTC Nexus devices would have a metal-and-glass design, not just the larger one like last year.

Assuming the images are accurate, they also suggest that earlier spec leaks are on the mark. Whether you choose Marlin or Sailfish may depend entirely on your preferred screen size. Both would have a higher-end Snapdragon processor (most likely the 820 or 821), 4GB of RAM, a 12-megapixel rear camera, an 8-megapixel front shooter and at least 32GB of built-in storage. Logically, 2015-era perks like a rear fingerprint reader and USB-C would carry over. There's still no definitive release window for either Nexus, but they won't necessarily launch at the same time as the Android Nougat upgrade arrives. Most likely, you'll have to wait until sometime after LG unveils the first Nougat phone on September 6th.

The 2016 HTC Nexus looks like a cross between the Nexus 4 & iPhone with glass and fingerprint scanner on the back. pic.twitter.com/7pm9fhszki

In this article: android, att, fcc, gear, google, htc, marlin, mobile, nexus, sailfish, smartphone, sprint, t-mobile, verizon
All products recommended by Engadget are selected by our editorial team, independent of our parent company. Some of our stories include affiliate links. If you buy something through one of these links, we may earn an affiliate commission.