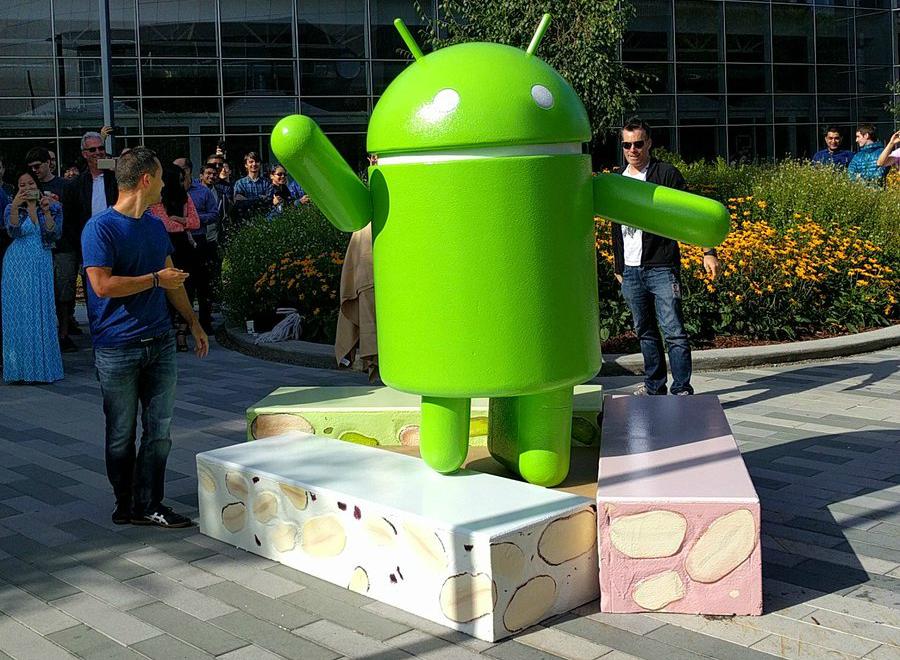 The next version of Android is dubbed "Nougat," Google revealed on Snapchat this morning (because of course it did). This was the first time that Google opened up the Android naming process to the public, and Nougat beat out other n-based treat suggestions including Nutter Butter, Nutella, Nerds and Necco Wafers. Of course, offering creative rights to the entire internet ensured there were a few sour apples in that system.

Google made it clear that it wasn't beholden to the names suggested by the wider world, lest it end up with an operating system dubbed, "Nutty McNutface."

In this article: android, androidn, culture, gadgetry, gadgets, google, mobile, nougat
All products recommended by Engadget are selected by our editorial team, independent of our parent company. Some of our stories include affiliate links. If you buy something through one of these links, we may earn an affiliate commission.