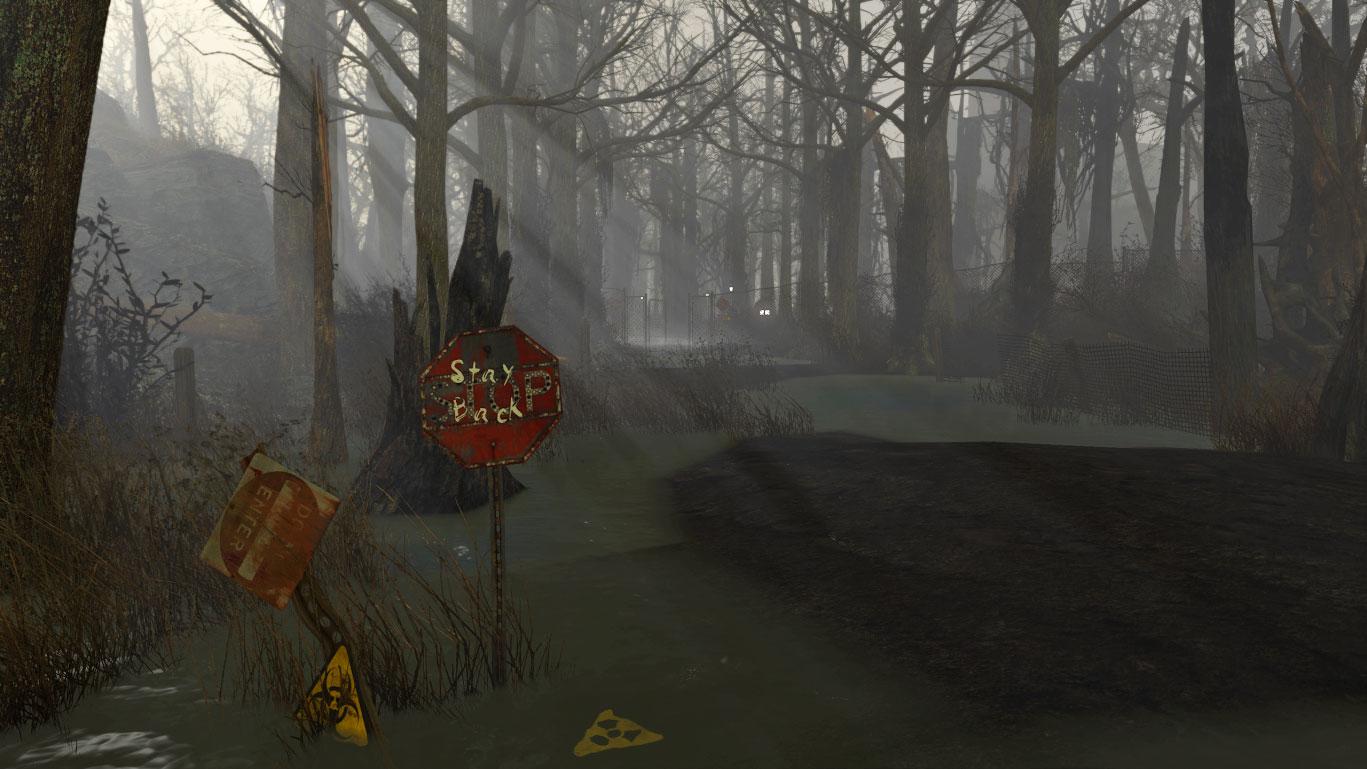 NVIDIA and LightSpeed Studio have teamed up to create Vault 1080, a special add-on level mod for Fallout 4.

The mod, which is free to download and play, will add on a side quest that offers an extra hour of gameplay within the confines of Vault 1080, sending players through an area described as a "foggy, murky marsh" to the ruins of an old church where previously the congregation embraced "darkness and sickness" to survive.

There's no telling what kind of twisted goings-on happened within, but it's up to you to uncover it in this horror-based mod that took over 6 months to develop. It'll require the same system requirements as Fallout 4 and utilizes the same NVIDIA GameWorks tech like volumetric lighting and FleX-powered weapon debris. Sounds perfect for the gloomy Vault 1080, doesn't it?

If you're interested in trying it out, you can grab the mod via Bethesda or read about it further at the official NVIDIA blog.

In this article: av, fallout 4, gaming, mods, nvidia, pc
All products recommended by Engadget are selected by our editorial team, independent of our parent company. Some of our stories include affiliate links. If you buy something through one of these links, we may earn an affiliate commission.