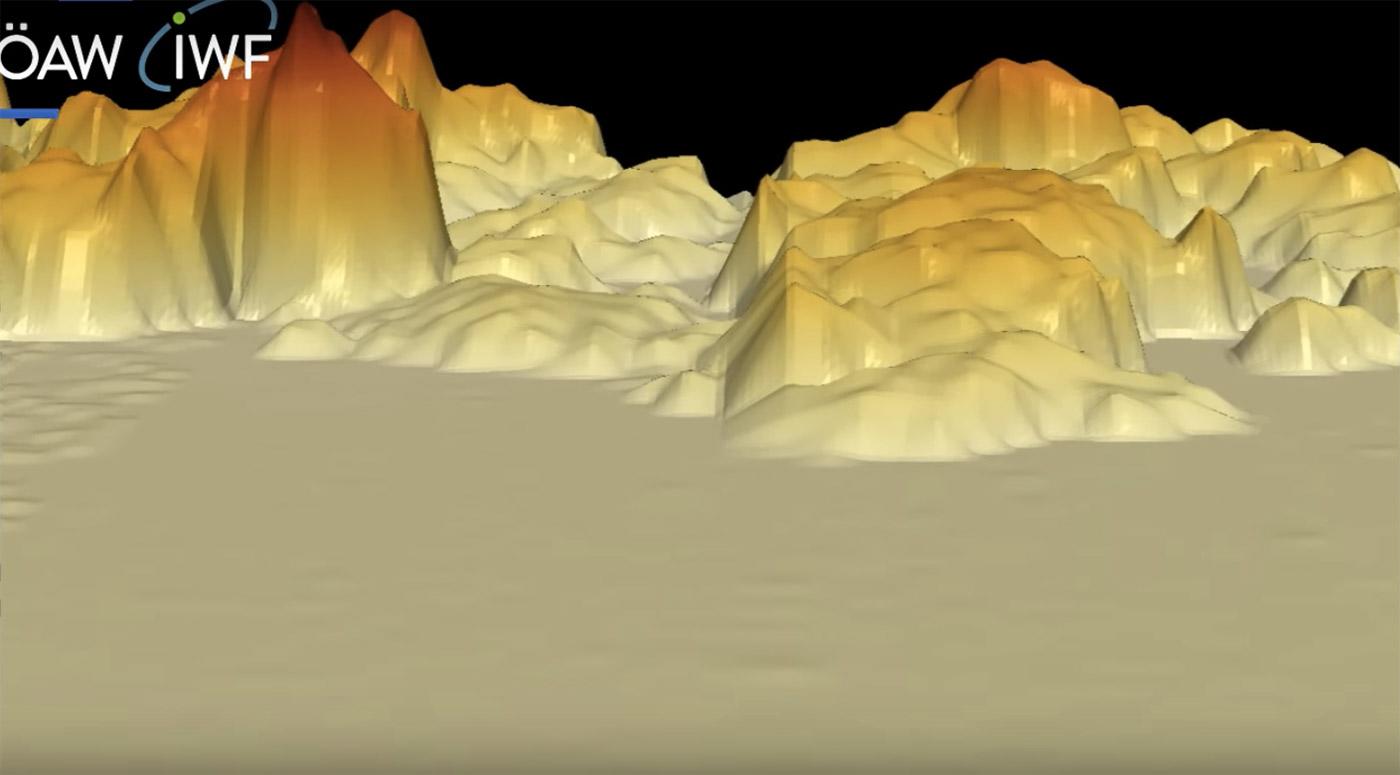 Rosetta's scientists are doing every bit of science they can before the European Space Agency crashes the probe into the comet it's been studying. In fact, the spacecraft's Micro-Imaging Dust Analysis System (MIDAS) has just analyzed dust samples Rosetta collected from Comet 67P/Churyumov-Gerasimenko from November 2014 to February 2015. Mark Bentley, MIDAS' principal investigator, explained that "we need to understand the structure of the smallest grains and how they are built" to understand how comets are formed. Comet dust could also shed light on the beginnings of our solar system.

The results from the analysis proved what scientists believe -- that a speck of comet dust thinner than human hair and smaller than a red blood cell is made up of smaller grains. Four out of the five samples had particles that were tightly packed together, while one had a looser, fluffier structure similar to the dust found in Earth's upper atmosphere.

Bentley said that fluffier dust aggregates could gather more and more particles until they become as big as 3.3 feet wide. In the early days of our solar system, these could have been the planetary seeds that gave rise to the planets we know today. Since the scientists plan to spend the 30 days Rosetta has left using MIDAS to scan as much dust as they can, we can expect more details in the future. The probe has also recently witnessed a burst of light on 67P that was triggered by a landslide, so some of its last images show us a pretty dramatic view of the comet.

In this article: 67PChuryumov-Gerasimenko, comet, esa, philae, rosetta, science, space
All products recommended by Engadget are selected by our editorial team, independent of our parent company. Some of our stories include affiliate links. If you buy something through one of these links, we may earn an affiliate commission.