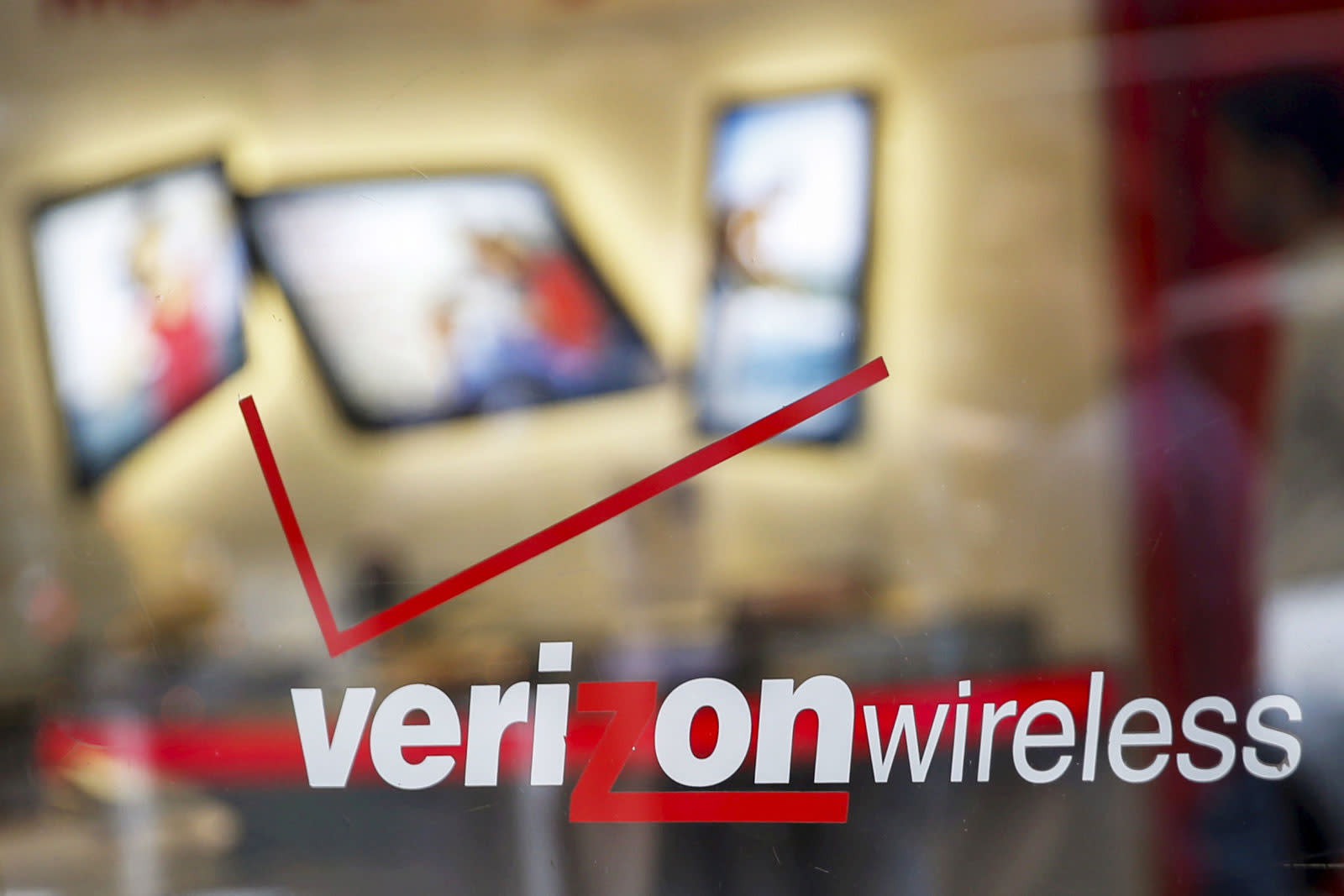 When Verizon first unveiled its revamped prices in July, several new features seemed really lame. The most egregious was the company's "Safety Mode," which was included only on its XL and XXL plans for free. Customers on other packages had to opt in and pay an extra $5 a month for the service, which gave you unlimited data at slower-than-LTE speeds after you exceeded your limit. But it looks like Verizon has wised up. A spokesperson for the carrier confirmed to us that, starting Sept 6, Safety Mode will be included for free on all sizes of the new Verizon Plan.

The company is also introducing a new limited-time 12GB plan for $80, which sits between its existing 8GB and 16GB tiers that cost $70 and $90 respectively. In comparison, AT&T offers 10GB for $90 a month, and both providers impose an additional access charge of $20 per month. T-Mobile now only offers unlimited data for $70, while Sprint charges $60 a month for 12GB (with a $20-$45 access fee).

In response to our article in July questioning the Safety Mode fee for plans under XL, Verizon's director of communications Kelly Crummey told us that those on bigger data plans got the feature for free because they need it more than those on smaller allowances. "Customers on our larger plans (who typically have multiple lines and share data) exceed their data allowances more than people on smaller plans," she wrote.

Big Red has clearly changed its tack since then. It's not a completely new move in the industry. T-Mobile, Sprint and low-cost carriers such as Cricket Wireless also provide an always-available data connection at a slower 128kbps speed.

That's not ideal for impatient users, but it at least means you won't be completely disconnected from the Internet when you run over your allowance. Safety Mode will still require an opt-in, though, so those who just signed up for the new Verizon plan should check the My Verizon app to make sure it's activated if they wish to avoid overages.

In this article: culture, internet, mobile, services, verizon
All products recommended by Engadget are selected by our editorial team, independent of our parent company. Some of our stories include affiliate links. If you buy something through one of these links, we may earn an affiliate commission.