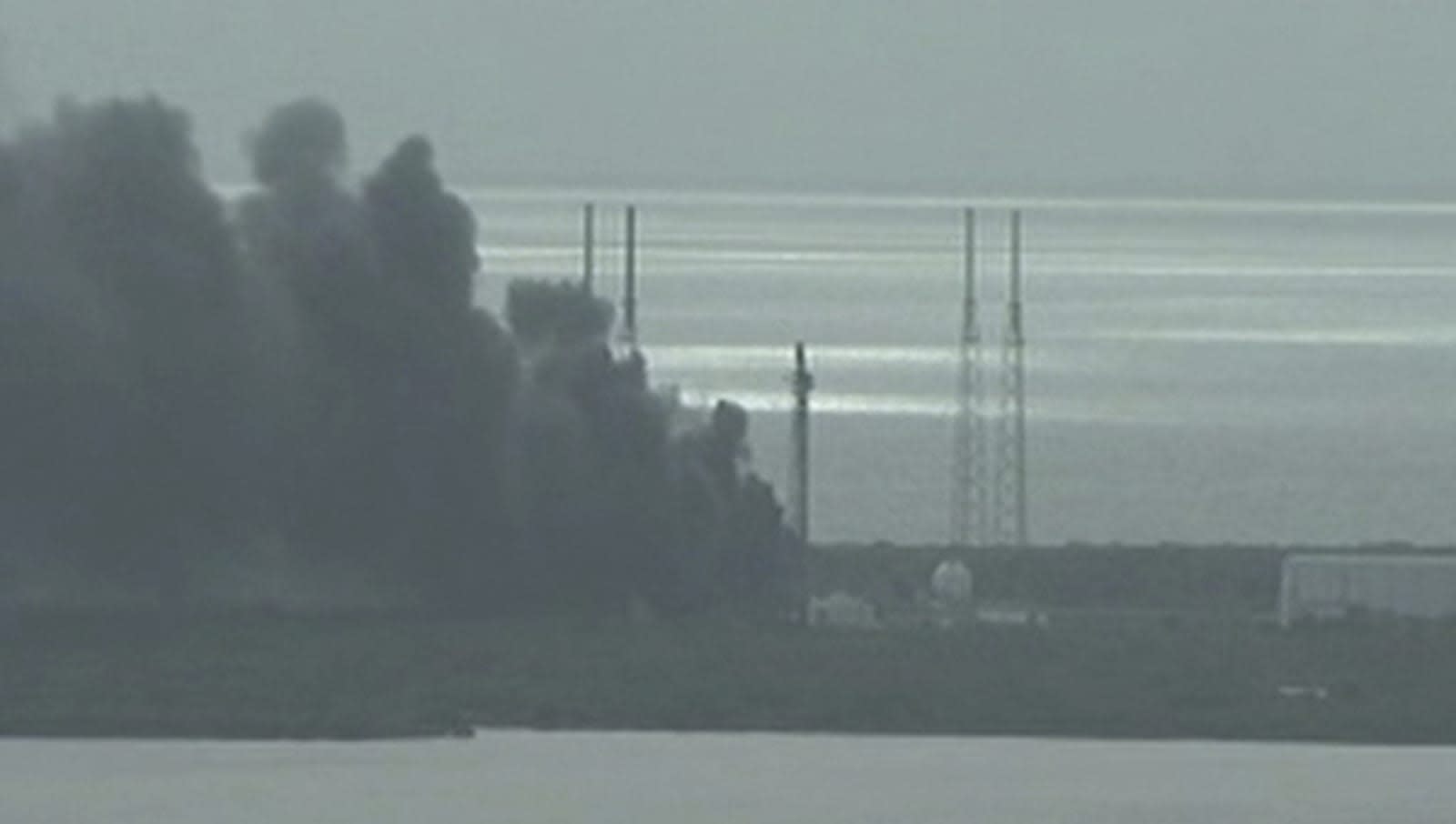 SpaceX may have to deal with more than equipment losses and Mark Zuckerberg's disappointment in the wake of its launchpad explosion. Spacecom, which owned the AMOS-6 satellite destroyed in the incident (and part of Facebook's free internet plans), is asking SpaceX for either $50 million or a free flight as compensation. The loss will have a large impact on Spacecom's bottom line, as you might imagine. The Israeli firm is estimating that it'll lose between $30 million to $123 million in equity.

The team at SpaceX has yet to comment on Spacecom's request. We've reached out to see if it has a response. However, it won't take a grievous blow if it agrees to Spacecom's terms. As SpaceX explained when beginning its investigation of the explosion, there are about 70 missions on its manifest with a total value of $10 billion. The rocket and launchpad costs would be greater. Instead, the greater loss could be symbolic. Customers may well be worried that their payloads might face a similar fate, and they'll want reassurances that this was just a freak occurrence.

In this article: accident, amos-6, culture, facebook, falcon9, gear, rocket, satellite, space, spacecom, spacex
All products recommended by Engadget are selected by our editorial team, independent of our parent company. Some of our stories include affiliate links. If you buy something through one of these links, we may earn an affiliate commission.