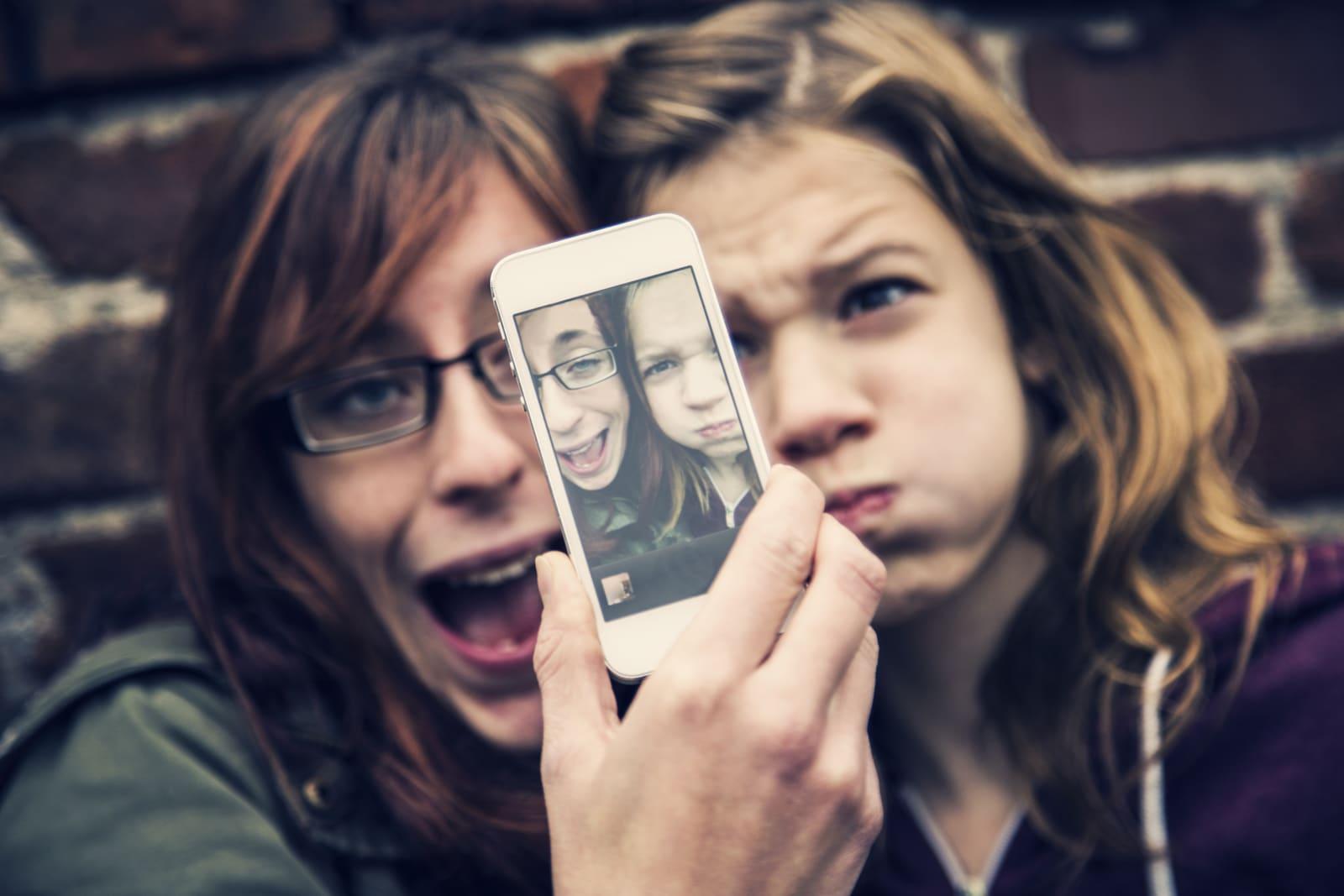 In a bid to replace the password, banks have jumped about the biometric bandwagon and are experimenting with new ways to authenticate their UK customers. Between them, HSBC and Barclays have already trialled fingerprints and used Voice IDs over the telephone, but HSBC now wants to let business customers use "selfie verification" to pass identity checks for new accounts via its new smartphone app.

The bank will let new customers snap a front-facing photo on their iOS or Android phone and have it cross-referenced against their passport or their driving licence. Execs believe it'll save business customers time as they'll no longer need to visit a branch to verify who they are. "We also expect the convenience and speed of a 'selfie' to become the verification method of choice for our customers" said HSBC's global propositions boss Richard Davies.

The app utilises facial tracking technology, which matches specific parts of a customer's face to photos used in official documents from over 150 countries. It's similar to Mastercard's Identity Check, an online system that maps a user's face instead to verify online payments.

In this article: bank, gear, hsbc, mobile, selfie
All products recommended by Engadget are selected by our editorial team, independent of our parent company. Some of our stories include affiliate links. If you buy something through one of these links, we may earn an affiliate commission.