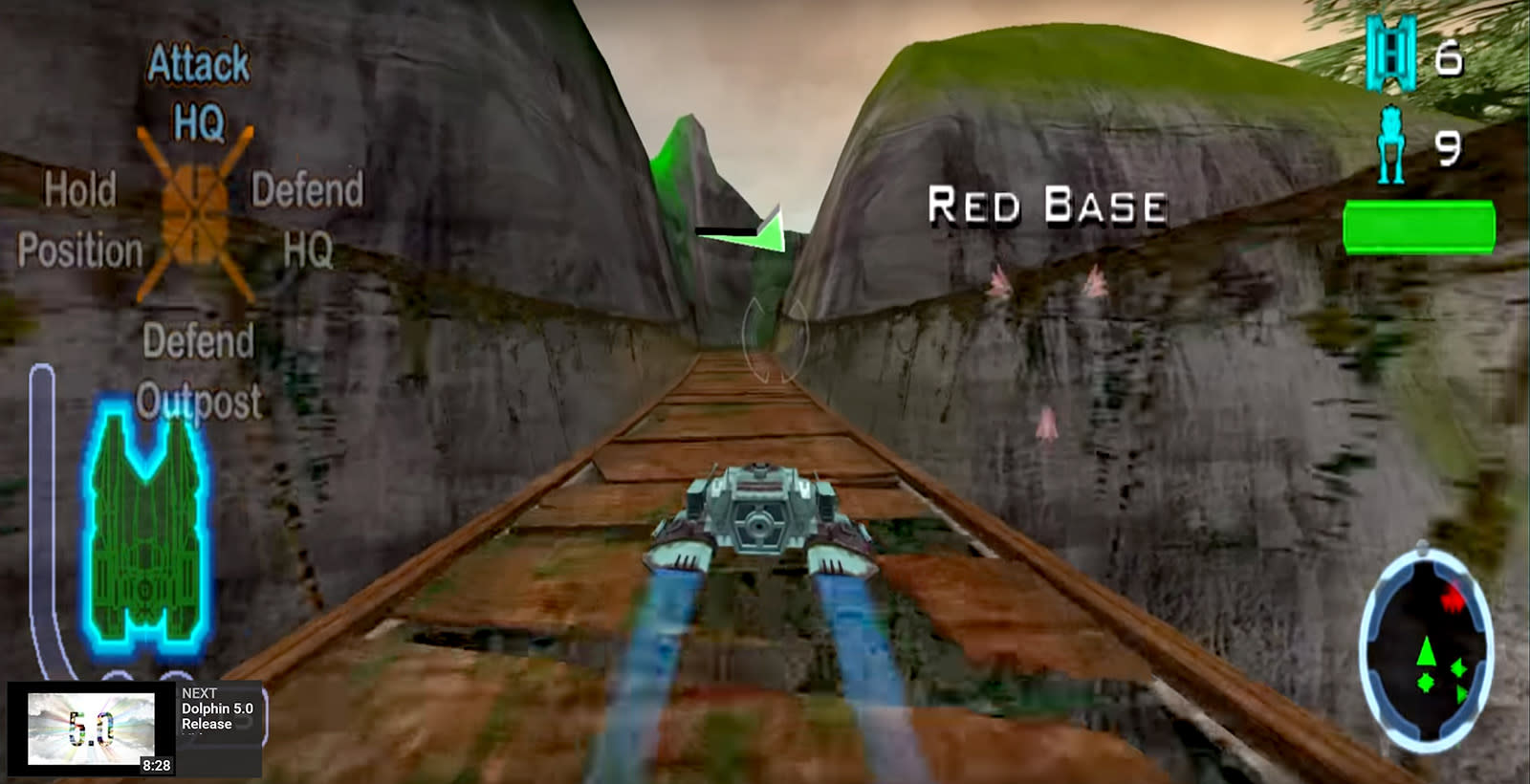 The open-source Dolphin emulator has been able to run nearly every GameCube title since 2009, but one title has stumped it -- Star Wars: The Clone Wars. It turns out that the 14-year-old game used some pretty clever, tricky-to-implement memory tricks. However, the team says it finally cracked the game with a more accurate memory emulator, which had the added benefit of making other GameCube titles more stable.

More than any other game, Star Wars: The Clone Wars takes advantage of the GameCube's mappable memory to set up its own custom RAM structure. Unfortunately, it can change those on the fly in mid-game, crashing the emulator.

To fix the problem, the Dolphin team had to rewrite a large chunk of the code that deals with so-called "block address translations (BATs)." The result is an emulator that can run every single official GameCube title with fewer crashes, but is a tad slower (8-15 percent) with those that use a different type of memory addressing. So, even though you can run the Dolphin software on a Mac, PC, Linux or Android machine, the team recommends as fast a computer as possible for certain titles.

The Dolphin emulator was created as a software research experiment to do retro gaming, but because it runs Wii games (which Nintendo still sells), it has been exploited for piracy. You can still legally run GameCube titles on a Wii console, but the last one, Madden NFL 08, was released in 2007. Since they're now moving into a preservation phase, the updated emulator is good news for gaming history geeks, despite the potential for misuse.

Update: Dolphin Emulator developer @delroth_ points out that the Star Wars: The Clone Wars doesn't use GameCube memory the way it does to prevent piracy, but for other reasons. He also points out that the Dolphin emulator team didn't write "a new emulator core," and that the hardcode rewrite was "a rather small change to the emulator." The post has been updated with that information.

In this article: diy, do it yourself, doityourself, Dolphin, DolphinEmulator, GameCube, gaming, Nintendo, video
All products recommended by Engadget are selected by our editorial team, independent of our parent company. Some of our stories include affiliate links. If you buy something through one of these links, we may earn an affiliate commission.