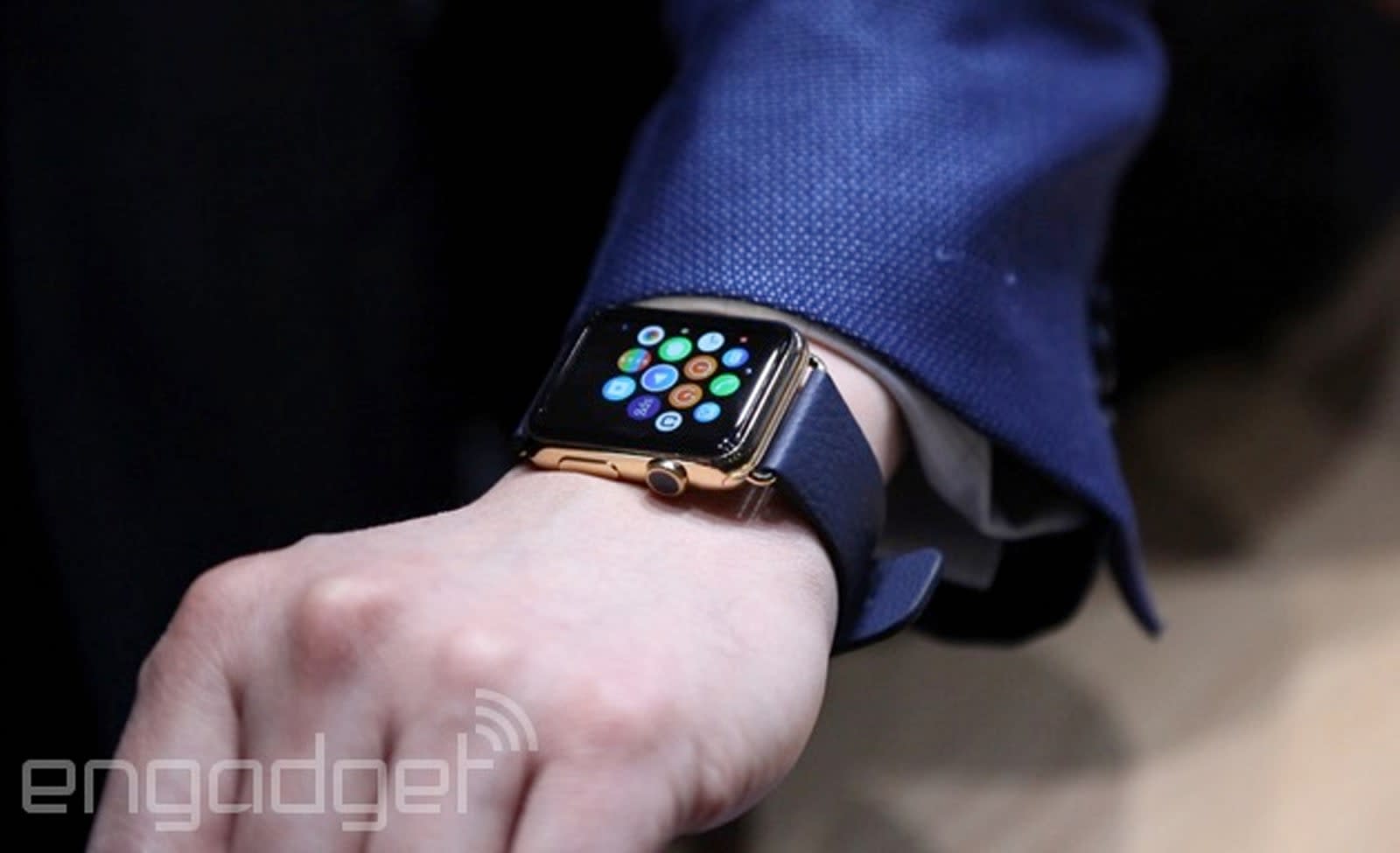 With today's launch of the Apple Watch Series 2, Tim Cook and company added the sleek new Ceramic Edition, but quietly did away with the more ostentatious, solid-18-karat-gold version. While that ceramic Series 2 model doesn't exactly come cheap at $1,249, it's still a fraction of the price of Apple's previous top shelf, $10,000-plus Gold Edition.

Unlike its gold predecessor, Apple is playing up the durability and scratch-resistance of the ceramic model as a luxury feature worth an extra $1,000. The company claims its proprietary material is four times harder than steel -- which could explain why it costs nearly four times as much. On the other hand, the chip upgrade and lower price for the Series 1 watch makes it a little more affordable to get an Apple product on your wrist. And for anyone following along at home, there are now five models of Apple Watch to choose from: Series 1, Series 2, Series 2 Nike+, Series 2 Hermés and that new ceramic model with the mouthful name: Apple Watch Edition Series 2. Making things slightly more confusing, the Series 2 is still available in rose gold, but like the iPhones and MacBooks, that's just a descriptive term for an aluminum finish.

In this article: apple, AppleWatch, applewatchedition, gadgetry, gadgets, gear, gold, iphone7event, mobile, rosegold, wearables
All products recommended by Engadget are selected by our editorial team, independent of our parent company. Some of our stories include affiliate links. If you buy something through one of these links, we may earn an affiliate commission.