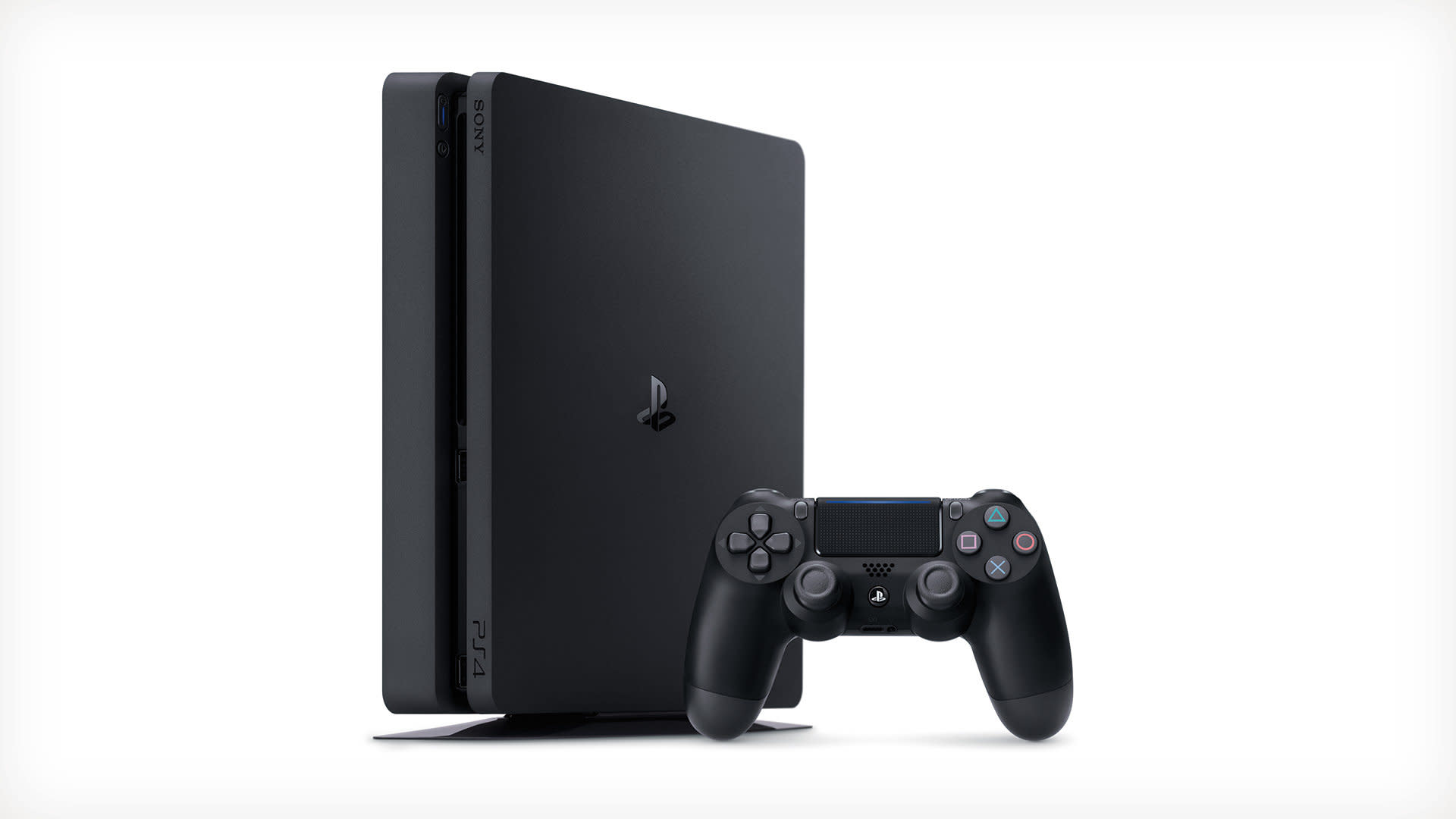 Sony isn't done with the PlayStation 4. The company today revealed a thinner version of the PS4, a console that's been lurking around the rumor mill for months now. The "Slim," as it's commonly known, lands on September 15th for $300/£259.

The PS4 Slim features a 500GB hard drive and the guts of a standard PS4, plus a few cosmetic and convenience upgrades, including a lightbar at the top, more space between the front-facing USB ports and the removal of the optical port. The console is about 30 percent smaller than the standard PS4, which came out in 2013, and it plays all existing PS4 games.

The new model is also more energy efficient, cutting power consumption by 28 percent over the current PS4. The Slim supports HDR gaming and video, as well.

We recently re-reviewed the PS4 and found it to be "the best console experience money can buy," which bodes well for the PS4 Slim -- and the PS4 Pro (formerly the Neo), a new and more powerful version of Sony's latest console.

In this article: av, gaming, personal computing, personalcomputing, PlayStationNeoEvent, ps4, ps4slim, sony, TL16PS4ING
All products recommended by Engadget are selected by our editorial team, independent of our parent company. Some of our stories include affiliate links. If you buy something through one of these links, we may earn an affiliate commission.