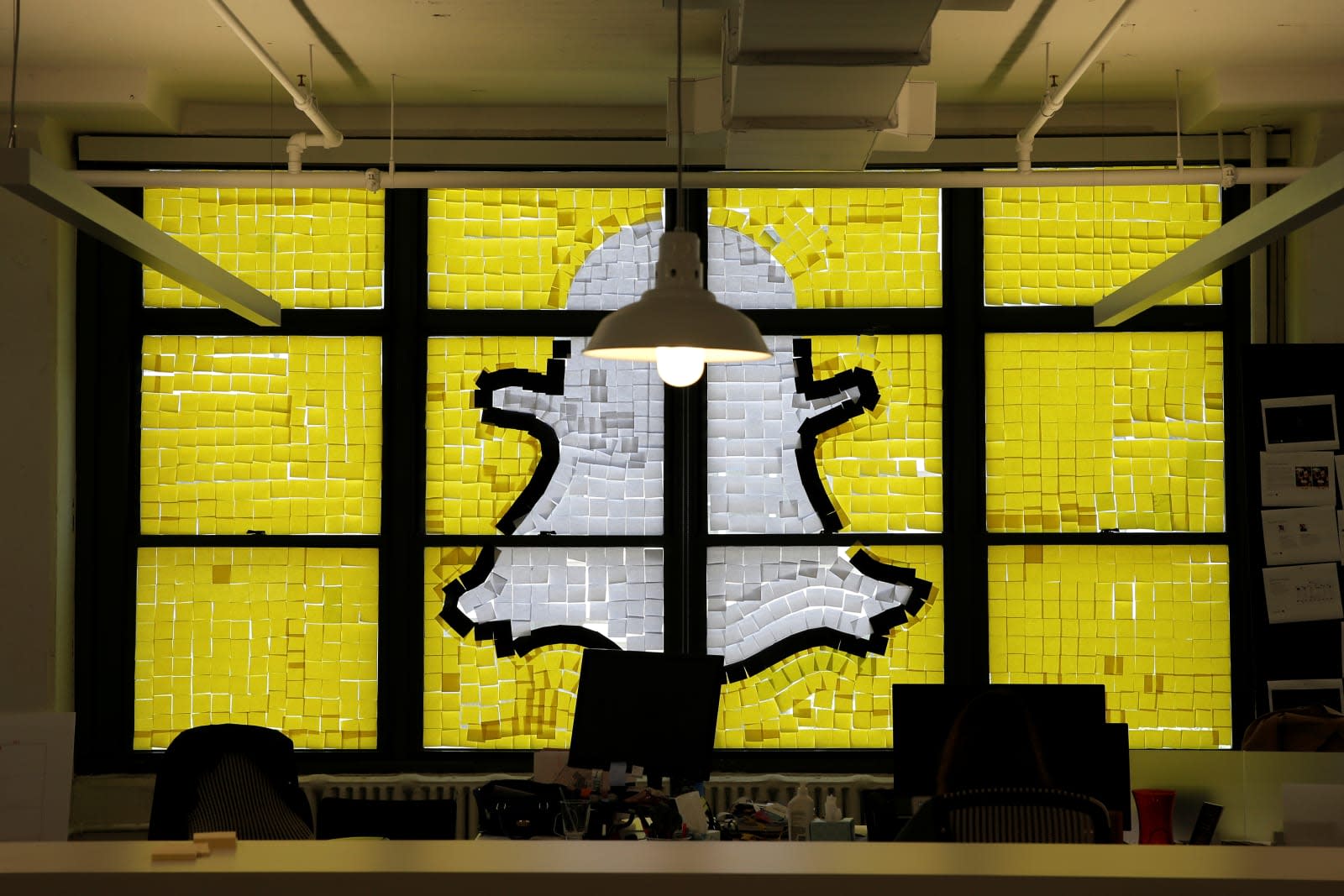 Snapchat is growing fast, which means that it will need more money... and it may be taking the steps it needs to bring in that extra cash. The Information's sources claim that Snapchat is talking to investment banks about the possibility of an initial public stock offering either in late 2016 or early 2017. It's not certain what share price Snapchat would set, but it reportedly wouldn't value its overall worth at significantly more than the $16 billion it does now.

The company isn't confirming or denying the apparent leak. A spokesperson only says that an IPO would hinge on a "variety of factors," including some that are "beyond our control." Chief exec Evan Spiegel has publicly maintained that the company "need[s] to IPO," though, so it's more a matter of when Snapchat sells shares than if. It certainly wants to avoid the mess that was Facebook's IPO, where the share price didn't pop and many investors felt burned.

And while you're not necessarily going to invest in Snapchat yourself, an IPO could have a tremendous effect on how the service behaves. Public companies are under much more pressure to turn a profit, and that means both cutting money-losing features as well as finding more ways to earn some coin (just ask Twitter if you have any doubts). Your favorite feature might vanish, or you could see more ads than you did before. To some extent, Snapchat is already preparing itself -- it appears to be dropping Local Stories, and it's introducing behaviorally-targeted ads. While the core messaging and video story features are very likely to stay, don't be surprised if many other elements change in the months ahead.

In this article: business, culture, internet, ipo, messaging, mobile, services, snapchat, socialnetwork, socialnetworking
All products recommended by Engadget are selected by our editorial team, independent of our parent company. Some of our stories include affiliate links. If you buy something through one of these links, we may earn an affiliate commission.