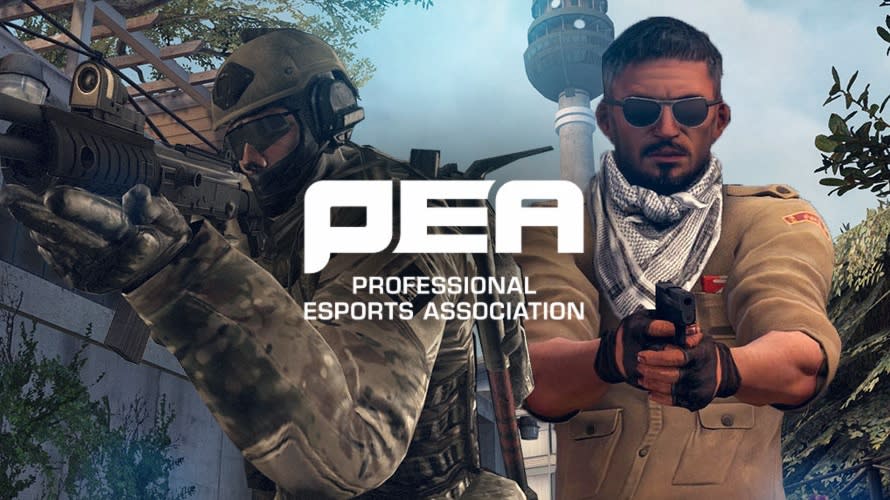 The Professional eSports Association (PEA) has announced that it will officially begin operating in January 2017 with its inaugural title as Counter-Strike: Global Offensive. The PEA will be launching with seven prominent North American teams behind it: Team Solomid, Cloud9, Team Liquid, Counter Logic Gaming, Immortals, NRG eSports and compLexity Gaming. As Jason Katz, Commissioner of the PEA, states, the organization definitely represents "something new in eSports," and that is a professional organization where the largest teams in North America have joined together to create a more "stable, healthy, long-term environment for the players."

The organization is taking steps to address issues raised by professional eSports players over the last year or so related to issues whether spots in tournaments are for the players or the organizations to which they belong. To help combat this, the PEA is forming a Rules and Grievances Committee staffed by players to allow them a stronger, vocal influence over the way the PEA operations.

As far as the gaming side of the organization, the PEA has announced the format for the first season of its CS:GO league. It'll include 10-week season with live matches played twice a week for a $500,000 prize pot.

There will also be a split of the revenue 50/50 between players and organizations. It seems like a positive step forward for eSports players, and a great way to improve relations between organizations and their stars.

In this article: av, esports, gaming, professional esports association
All products recommended by Engadget are selected by our editorial team, independent of our parent company. Some of our stories include affiliate links. If you buy something through one of these links, we may earn an affiliate commission.