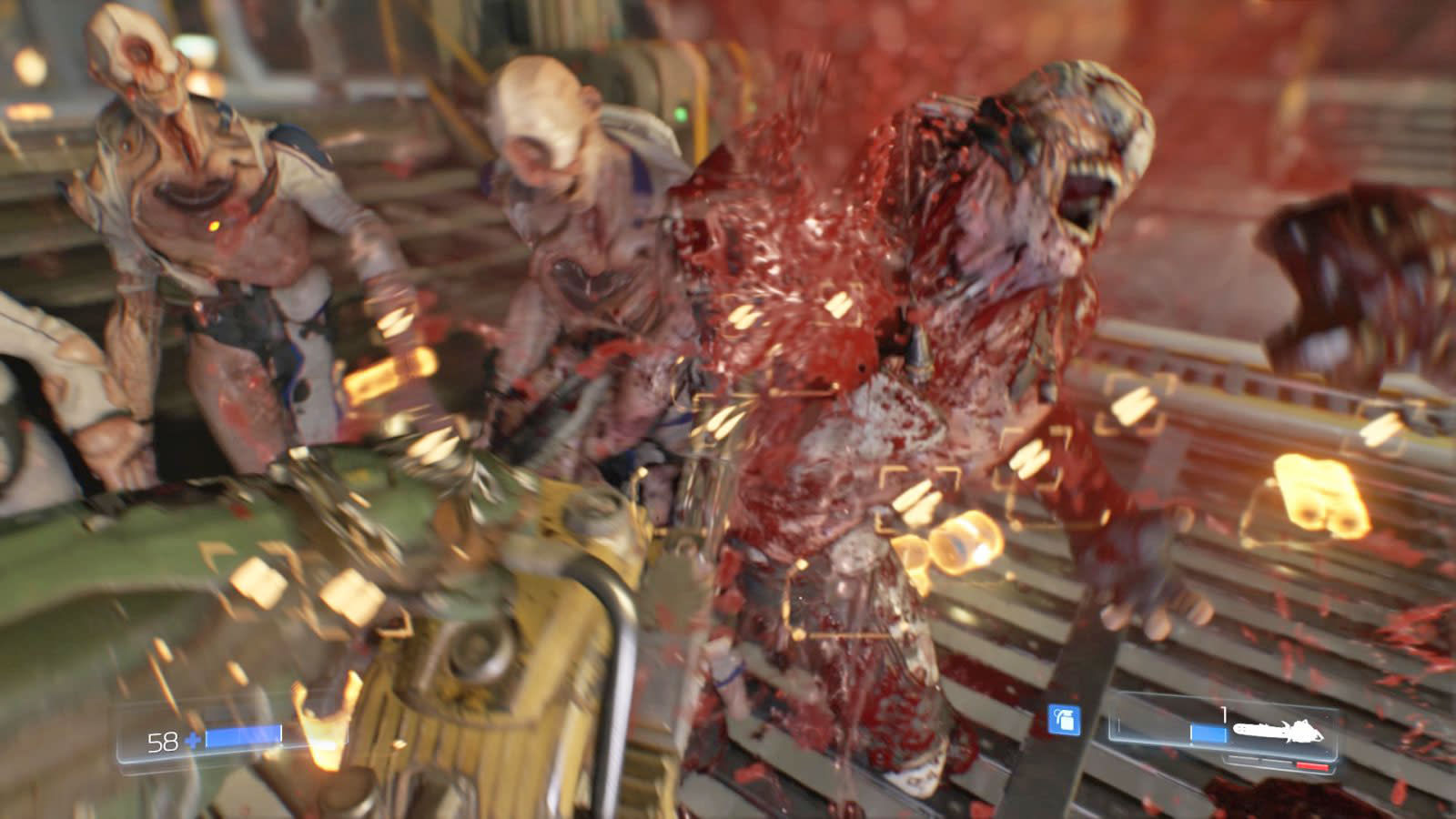 The new Doom had a bit of a different strategy for multiplayer when it launched earlier this year. The team at id Software focused on playing to the game's strengths by offering play-as-a-demon game-types alongside Freeze Tag, riffs on traditional modes like Warpath (king of the hill) and the tried but true team deathmatch. The game's next update adds free-for-all deathmatch (no cooperating with strangers on the internet required) and private matches, while an arcade mode for the single-player campaign is slated for later this fall.

Details are light at the moment, but there's a trailer embedded below that should give you an idea of how deathmatch plays out. Spoiler: It looks like deathmatch! Not a slight against the game whatsoever, mind you, it's just hard to make the mode look particularly unique without betraying the elegant simplicity of running around and sticking a virtual shotgun in someone's face. Id has a Twitch stream scheduled for next week where it'll show off more of what's coming in the next free update.

Xbox is hosting the stream on its Twitch channel and fittingly enough, there will be a custom Doom;-themed Xbox One S up for grabs in addition to copies of the game signed by the development team. Want in? Then set a calendar reminder for next Tuesday the 13th at 1pm Eastern.

In this article: bethesda, deathmatch, doom, gaming, idsoftware, internet, streaming, twitch, update, video, xbox, xboxone, xboxones
All products recommended by Engadget are selected by our editorial team, independent of our parent company. Some of our stories include affiliate links. If you buy something through one of these links, we may earn an affiliate commission.