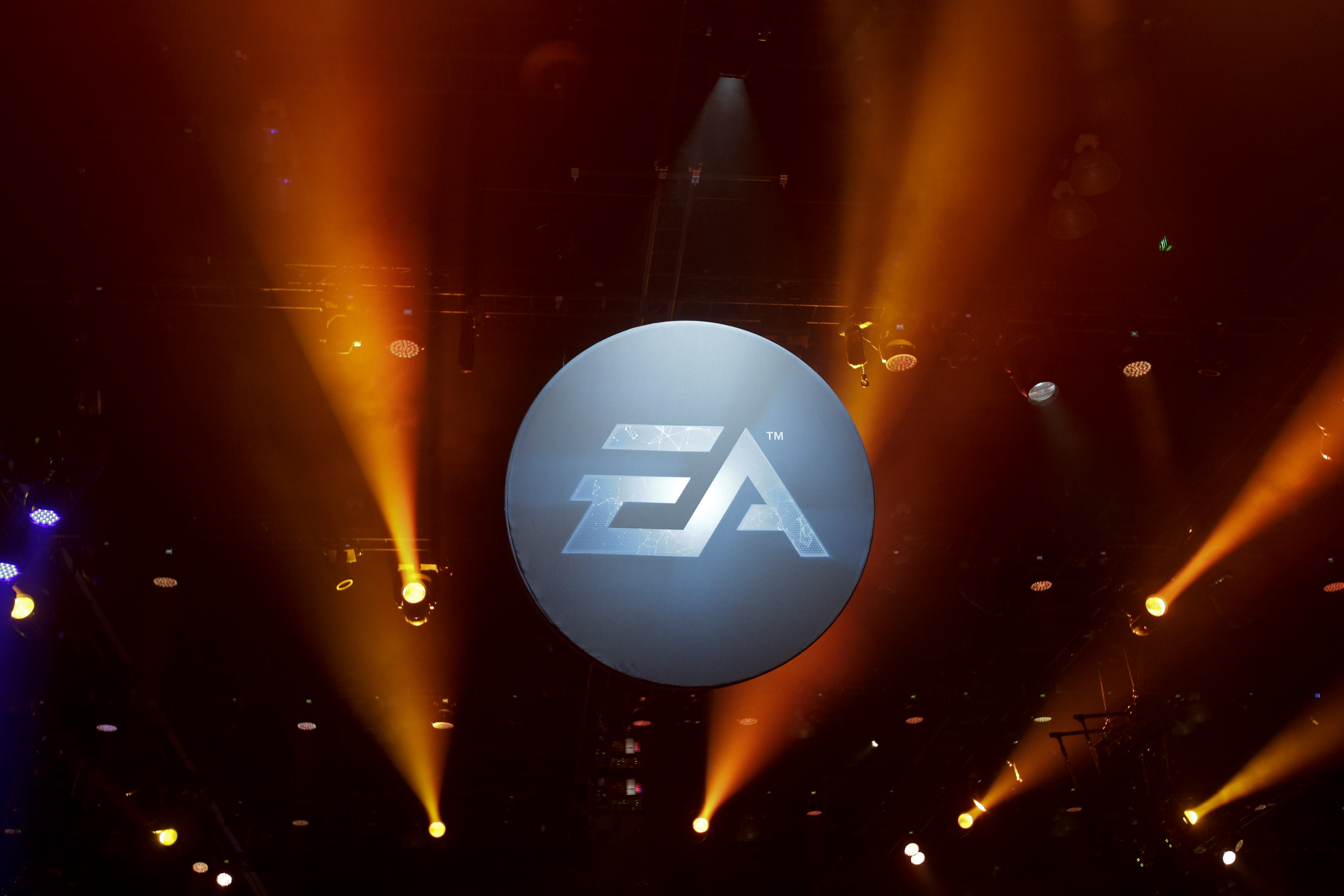 Electronic Arts is changing. Many of the massive publisher-developer's myriad studios will now be assembled under one figurative roof at EA Worldwide Studios. Describing the change, EA CEO and part-time Mirror's Edge villain Andrew Wilson says it "will bring together our top creative talent in all of our great studios to work on EA's powerful brand portfolio and new IP [intellectual property]."

EA Worldwide Studios is also folding in The Sims and SimCity developer EA Maxis and EA Mobile. Samantha Ryan, who previous ran both studios, is also taking control of Mass Effect developer BioWare. Ryan will report to Patrick Soderlund, formerly of Battlefield studio DICE and head of EA Studios, who will run EA Worldwide as a whole.

Finally, the incredibly impressive Frostbite engine and its tech team will join the company's Technology group. That game engine is well on its way to powering every game EA makes, even sports titles like this year's FIFA 17, in addition to Battlefield 1, the Need for Speed franchise, and Star Wars Battlefront. It appears DICE is no longer directly leading development of the engine it created.

What's important to note is that according to EA, this consolidation apparently won't result in a loss of jobs. If the decision to move all development to a common set of tools -- Frostbite -- is any indication, this should mean better games overall, for everyone. The implications for EA Sports and Plants vs. Zombies studio PopCap aren't clear, but we've reached out for additional information and will update this post should it arrive.

Update: An EA spokesperson tells us that this move will not negatively affect PopCap or the many studios working under the EA Sports label.

In this article: bioware, business, ea, eamaxis, eamobile, eaplay, eastudios, eaworldwidestudios, electronicarts, gaming, maxis, patricksoderlund, samantharyan, thesims
All products recommended by Engadget are selected by our editorial team, independent of our parent company. Some of our stories include affiliate links. If you buy something through one of these links, we may earn an affiliate commission.