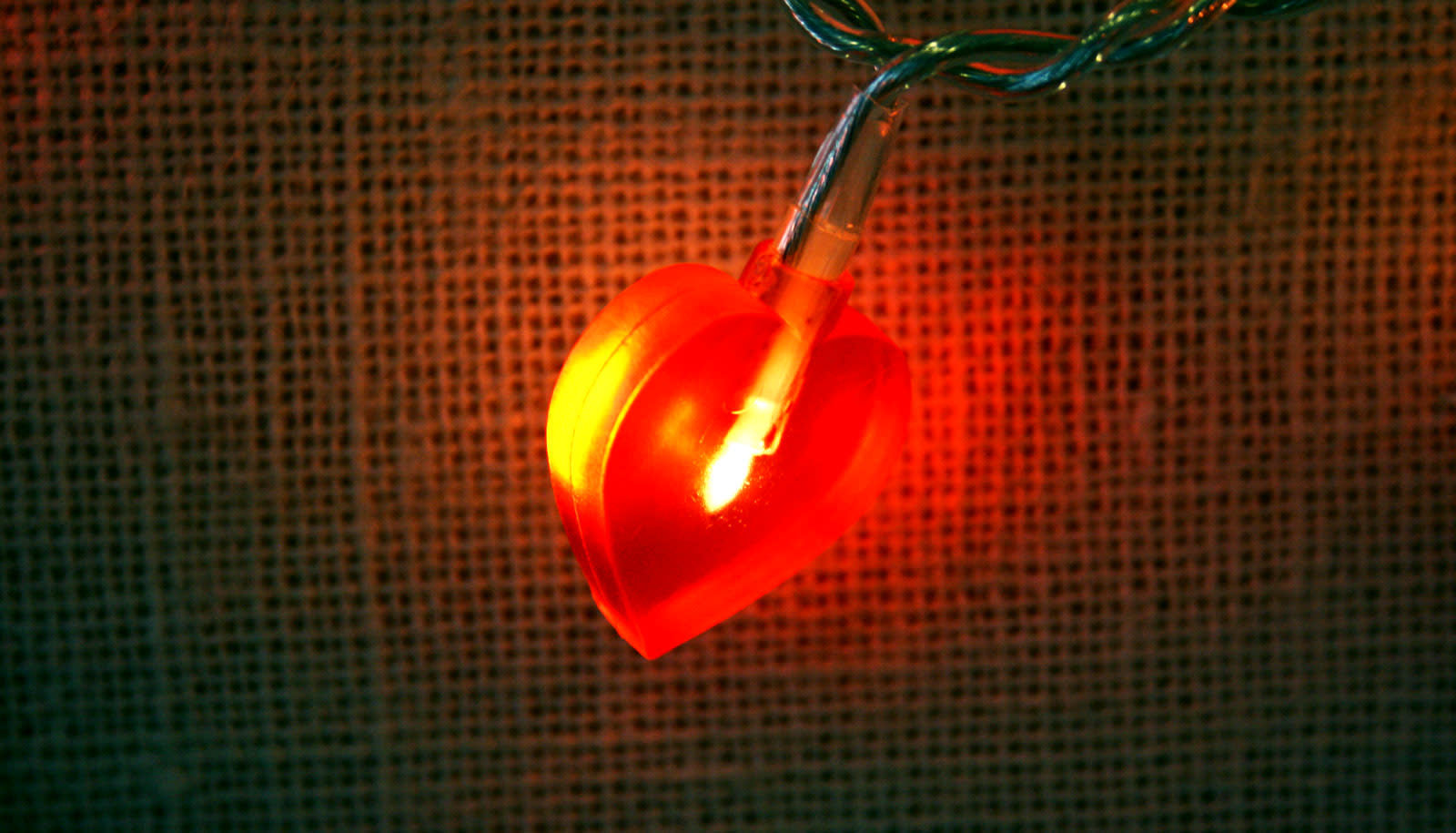 Scientists think that beams of red light could restore normal heartbeat functions in humans, replacing the use of painful electric shocks. Researchers have already tested this on animals and hope to make — incredibly — an optical defibrillator. Biomedical engineering professor Natalia Trayanova, based at John Hopkins University said that with this tech, "light will be given to a patient who is experiencing cardiac arrest, and we will be able to restore the normal functioning of the heart in a gentle and painless manner."

Typical defibrillators use electric pulses that can damage heart tissue — light would be a safer (not to mention gentler) way of tackling a patient's irregular heartbeat. The science is based around optogenetics, where light-sensitive proteins are attached to living tissues. When light hits these proteins, they can modify the electrical activity inside your cells.

A team from Germany's University of Bonn tested mouse hearts whose cells had been genetically engineered to produce proteins that could be triggered by light. One-second light pulses were all that was needed to restore a regular heartbeat.

Scientists at John Hopkins then designed a human heart sim, noting that the blue light used by the German team on the smaller mouse hearts wasn't strong enough for human heart tissue. Red light, with a longer wavelength, was more effective -- at least according to their computer simulation. Optical defibrillators aren't coming any time soon; it will still take around five to ten years before the technology is ready for human patients.

In this article: cardiacarrest, defibrillator, health, heart, heartattack, medicine, mice, opticaldefibrillator, science, video
All products recommended by Engadget are selected by our editorial team, independent of our parent company. Some of our stories include affiliate links. If you buy something through one of these links, we may earn an affiliate commission.