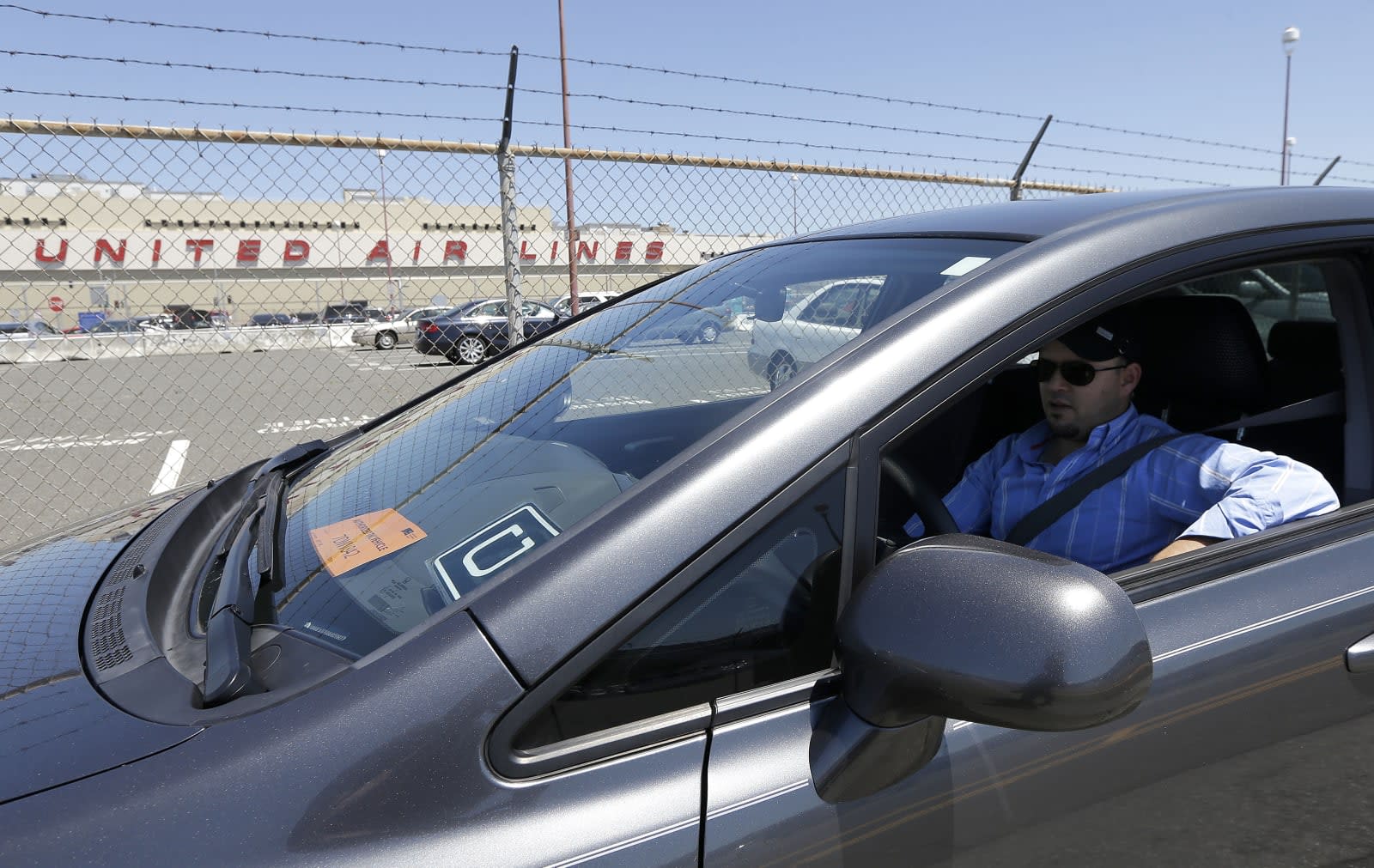 For a brief, one-year period, Uber's marketing materials stated that the company's ride-hailing app automatically charged users a 20 percent tip for drivers. Unfortunately for drivers and users, Uber was actually taking a 40 to 50 percent cut of that tip – a fact which led to a lawsuit claiming the company was misleading consumers. According to Bloomberg Technology, US District Judge Edward Chen in San Francisco just approved Uber's proposed $384,000 settlement with 47,000 users that will essentially refund all of those pilfered "tips."

While the consumers are getting their money back, the drivers themselves won't be seeing a payout from this particular settlement. On the other hand, Judge Chen stuck up for Uber drivers last month when he rejected the company's proposed $100 million settlement with drivers in California and Massachusetts who claimed the company owed them for expenses like gas, vehicle maintenance and insurance. In that case, Chen noted that the proposed amount – which would have amounted to about $24 per driver in the class – was a "substantial discount" for Uber. According to outside estimates, the damages in that case could have amounted to as much as $850 million. While Uber and the drivers have gone back to the negotiating table to hash out that deal, the company's long-term goal is to make them obsolete.

In this article: applenews, business, culture, politics, TL17UBCASH, transportation, uber, uberdrivers, uberlawsuit
All products recommended by Engadget are selected by our editorial team, independent of our parent company. Some of our stories include affiliate links. If you buy something through one of these links, we may earn an affiliate commission.